A week before Super Bowl XLVIII arrives, the NFL will treat fans to a new look all-star game – the 2014 Pro Bowl. The game is going to be played on January 26 and will be broadcast live from the Aloha Stadium in Honolulu, Hawaii.

Where: Aloha Stadium in Honolulu, Hawaii 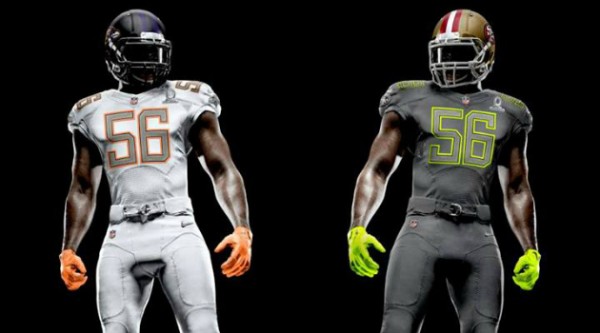 Since 1971, the NFL Pro Bowl was played between two teams divided by the league’s conferences. The AFC all-stars vs. NFC all-stars is the format fans are familiar with, but that’s all going to change this year. Taking a page from the NHL, the league will assign two team captains, who will each be selecting players through a draft process — school yard style.

Hall of Famers Jerry Rice and Deion Sanders will serve as the team captains of Team Rice and Team Sanders, respectively. Joining them on draft day are the top two players who received the most votes and another two fantasy football champions. The draft will be aired live on January 22 by the NFL Network.

Here’s a rundown of players that will be playing in the 2014 NFL Pro Bowl. They were chosen by the fans, players, and coaches. 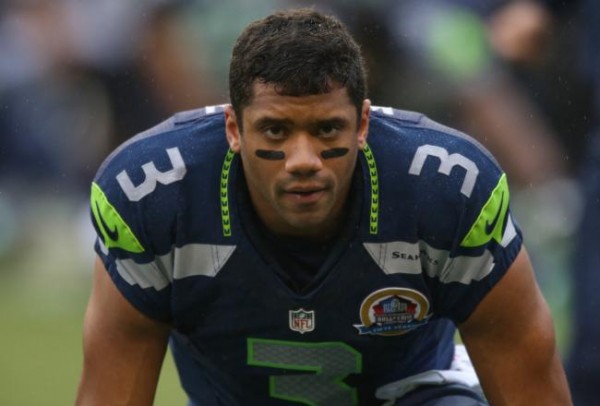 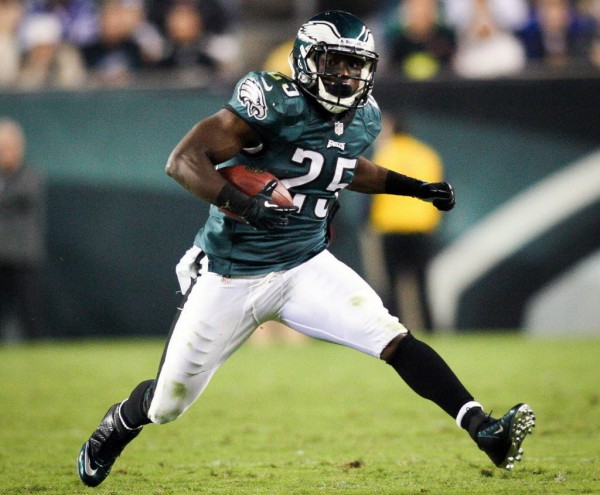 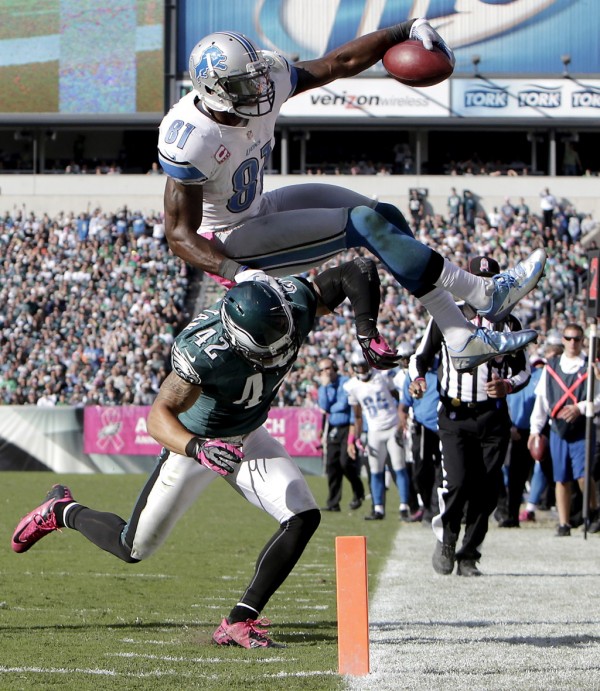 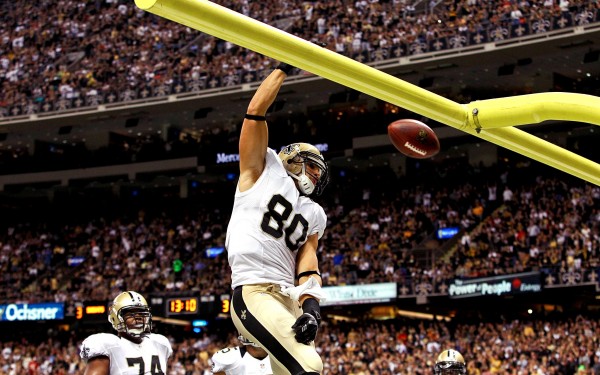 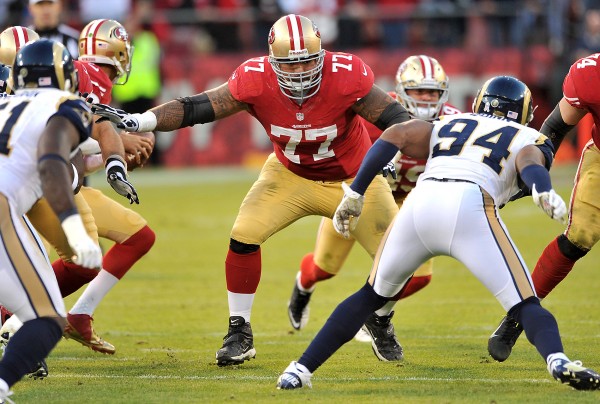 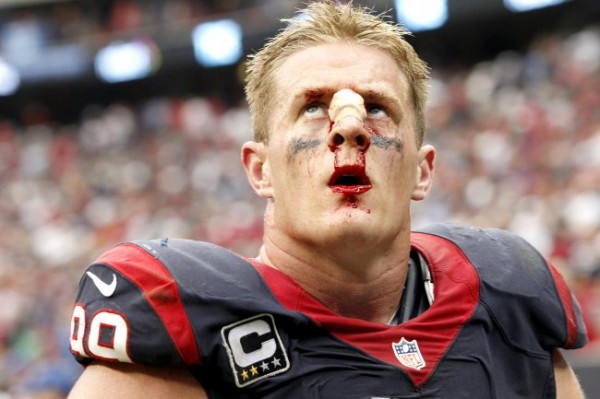 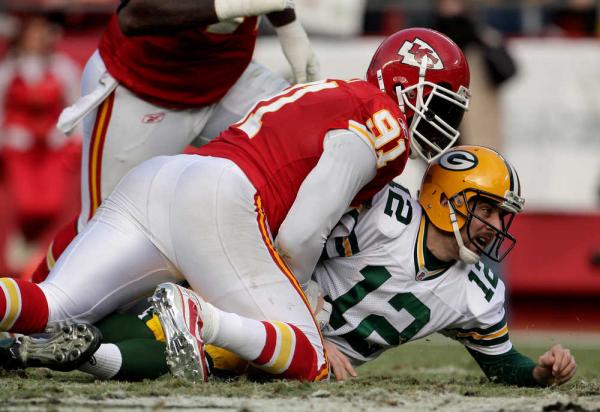 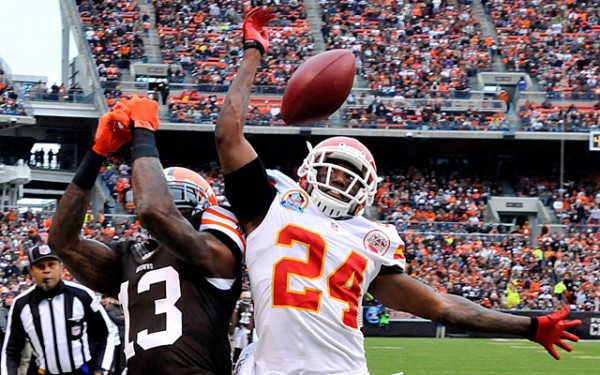 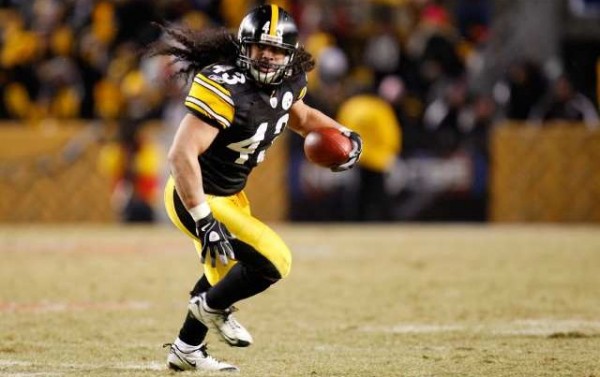 Head over to the sportsbook and place your bets once the teams have been picked and odds are released.