World Golf Championships tournaments are considered to be semi-major affairs considering the prize pool and the prestige that the events have to offer. As such, this week’s Bridgestone Invitational has a stacked field of golfers looking to etch their name into WGC history.

Here are three of the best golfers worth keeping tabs on this week at the Firestone Country Club in Akron, Ohio.

Best Golfers to Bet On at the 2017 WGC Bridgestone Invitational 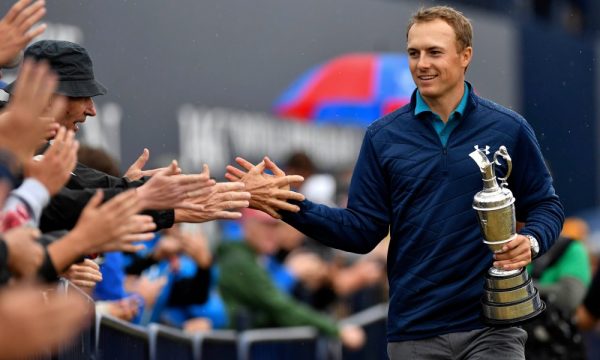 Back on top of the PGA Tour’s food chain is Jordan Spieth, who climbed from fourth to first place in the 2017 FedExCup standings after winning the British Open. Spieth’s win at The Open gave him the third of four major titles in his young and already illustrious career, and he could actually complete the career Grand Slam this August by winning the last one left on the list: the PGA Championship.

The Bridgestone Invitational will be a fantastic tune-up experience before the last major of the year, and the Dallas native is in great shape to win his fourth (!) tournament in a row to date. Spieth has two top-10 finishes in his last three starts at this WGC event, including a solid T3 finish just last year. 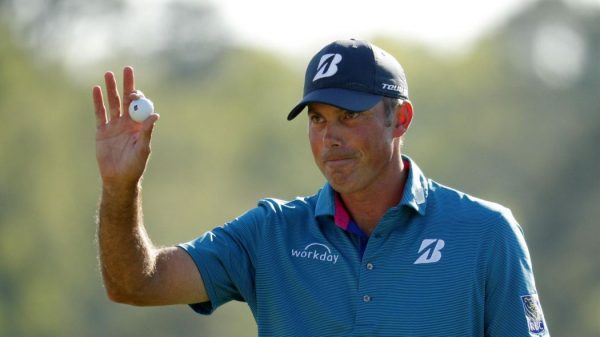 Speaking of the British Open, it was 39-year-old Matt Kuchar who came close to denying Spieth the Claret Jug, finishing solo second at Royal Birkdale.

Kuchar’s as hot as any golfer right now, finishing 16th or better in five of the last six tournaments he’d participated in. Not only that, but the 12th-best golfer in the world also has three top 10s in his last seven starts at the Firestone Country Club. 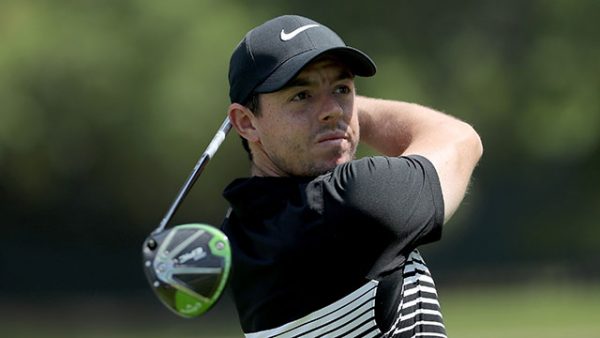 PGA Tour standout Rory McIlroy hasn’t made as much headlines like in seasons past, as the likes of Spieth and Dustin Johnson have put on better shows than the former World No. 1.

Nonetheless, the Irish sensation is primed for a victory this week. McIlroy won the 2014 edition of the WGC Bridgestone Invitational, and is also starting to gain some momentum this year after having a down 2016 mainly due to injury. Five of his nine starts this season have resulted into top-10 finishes, including a solid tie for fourth at the British Open.