Best NBA Games to Bet On Tonight – Cavs vs. Nets & Grizzlies vs. Warriors

The Brooklyn Nets look to avoid sliding further down the Eastern Conference standings tonight by extending their massive home winning streak against the suddenly-feisty Cavaliers. And out west, the Grizzlies and Warriors battle for valuable playoff positioning in their very competitive conference.

After losing their first four games without star point guard Kyrie Irving, the Cleveland Cavaliers have bounced back to win three straight, all against Eastern Conference opposition. More impressively, the Cavs have covered in six straight games and are 8-2 ATS in their last 10.

Dion Waiters had his streak of four consecutive 20+ point games snapped against Detroit, but he still drained the game-winning jumper as time expired to beat the Pistons.

The Nets have been burned recently by guards who attack the rim; Tyreke Evans and Monta Ellis have both dropped over 30 points on them this week. Waiters is a similar type guard and with the way he’s playing, he should give score plenty against Brooklyn. 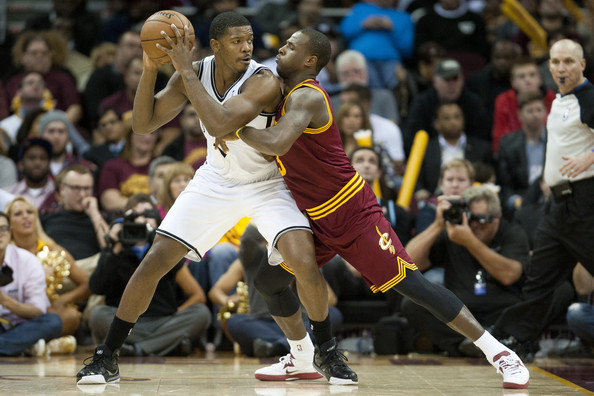 [sc:NBA240banner ]Brooklyn has been working overtime this week. All three Nets game – all on the road – have gone an extra five minutes, with the last two resulting in losses to the Pelicans and Bobcats. However, the Nets finally return home to Brooklyn, where they are an incredible 11-0 SU/9-2 ATS in February and March.

With All-Stars Deron Williams and/or Joe Johnson registering 20 points in six straight games, the offense has topped 100 points in all six games. The more immediate concern however is a defense which has given up 30+ points to an opposition player in each of the last three games.

A struggling and fatigued Nets defense, coupled with the inspired play of Dion Waiters, points to another Cavaliers cover.

Memphis got off to a winning start to its five-game Western Conference road trip after a 91-87 win over the Utah Jazz. The Grizzlies have now won three straight and are 8-2 SU in their last 10 games. The under is also 6-0 in their last six road games.

Zach Randolph has been looking like his All-Star best of late. The grizzled veteran is averaging 21 points and 11 rebounds while shooting 50% from the field in his last five games. He’s also averaging 20-10 in three games this year against the Warriors, and should relish facing defensive sieve David Lee one more time. The Grizzlies are 5-0 SU/ATS in their last five games at Golden State. 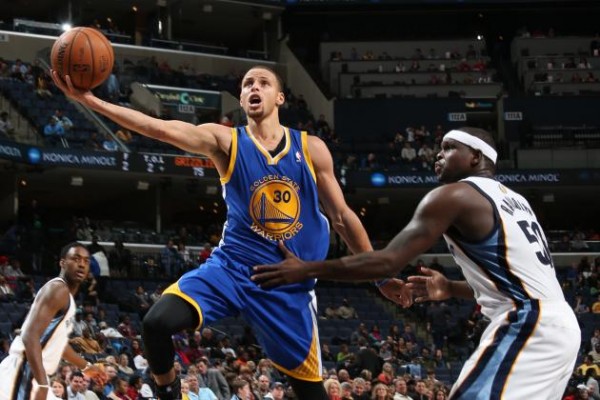 The Warriors had their three-game winning streak snapped at home by the sizzling San Antonio Spurs. The loss dropped Golden State to 7-3 SU in their last 10 home games.

San Antonio held Stephen Curry and Klay Thompson to just 12-29 shooting (41%) and two threes for 36 points. In his previous four games, Curry had averaged 30 points and shot 17 threes at a 50% clip while Thompson averaged 25 points with ten 3-pointers made in three games.

Forward David Lee is unlikely to play due to a lingering hamstring injury, but Andre Iguodala is set to return after missing the past three games with tendinitis in his knee.

Memphis is playing as well as any team in the NBA right now, and it has a proven track record against the Warriors. The Grizzlies look good to cover, with their grinding defense also pulling the total to the under.