Still having some Canadian Grand Prix hangover? Well you’re in complete luck as Formula One returns with a bang this week with the inaugural European Grand Prix. The world’s best drivers will lock horns in Baku, Azerbaijan for a chance to win in the world’s fastest street circuit. Read on below for an in-depth breakdown of this 51-lap race and while you’re at it, you can check out our expert picks and predictions for the European GP. 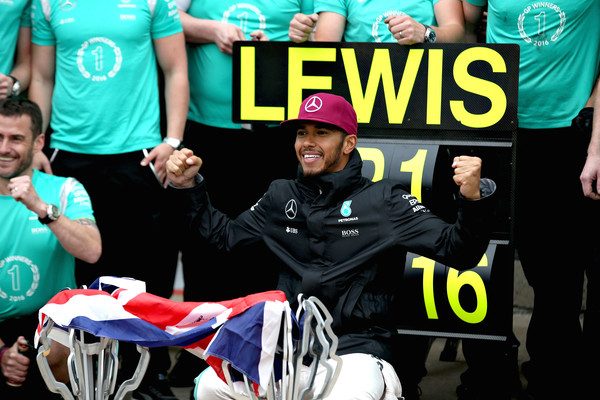 Here comes Lewis Hamilton. The defending Formula One champion made it back-to-back race wins with a thrilling victory in Montreal last Sunday. Hamilton held off a furious challenge by Ferrari driver Sebastian Vettel to capture his fifth title in the Canadian Grand Prix. With the form that he is in right now, Hamilton is definitely the man to beat for this weekend’s inaugural European Grand Prix in Baku.

Lewis Hamilton may be the odds-on favorite to win the European Grand Prix but you can never count out Nico Rosberg from grabbing the race victory this coming weekend. He still leads the driver’s championship after winning this season’s opening four races in Australia, Bahrain, China and Russia. Dating back to last year, Rosberg has won seven of his last 10 Formula One races. Look for Rosberg to step up his game and put an end to Hamilton’s surge.

One driver who can definitely surprise this week is Max Verstappen. The Red Bull driver wrote his name into the record books with a stunning victory at the Spanish Grand Prix last month. It was a historic win for Verstappen who became Formula One’s youngest Grand Prix winner at just 18 years, 7 months and 16 days old.

That result validated Red Bull Racing’s decision to promote Verstappen from Toro Rosso. He came close to grabbing his second podium finish last week with a fourth-place showing at the Canadian GP. With the way he’s driving right now, we can expect the young Verstappen to contend for the title again this coming weekend.

He credited the Williams mechanics for the brilliant strategy that led to his outstanding drive. Thanks to their decision to implement a one-stop strategy for Bottas, Williams was able to capture the team’s first podium this season. They will fancy their chances of grabbing back-to-back podium finishes this week as the Williams car looks to be a perfect fit for the Baku street circuit. 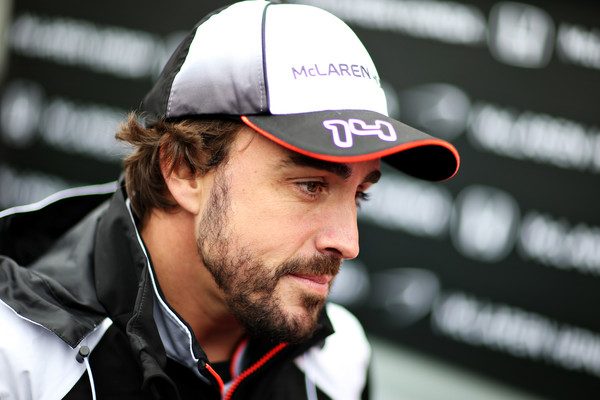 Looking for a worthy long shot this week? How about Fernando Alonso? He’s starting to rediscover his old form, finishing in the top-6 in two of his last four races. Alonso can definitely spring a surprise here in the European Grand Prix as all drivers are pretty much starting on a level playing field in the new Baku City Circuit. If there’s one driver, though, who can master this 6.003-kilometer (3.730-mile), 20-turn street course, it’s got to be Alonso. The 34-year-old McLaren driver has won 32 races in his storied Formula One career.