After a two-week hiatus, Formula One action returns with a bang this weekend with the 31st edition of the Hungarian Grand Prix. Lewis Hamilton sliced Nico Rosberg’s lead atop the driver’s championship to just a single point with a stunning victory at Silverstone earlier this month. Can the reigning champion make it three race victories in a row in Hungary, or will another driver spoil his party this coming weekend?

Read on below for an in-depth preview of this epic 70-lap race. While you’re at it, you can check out the points breakdown for the Hungarian GP. 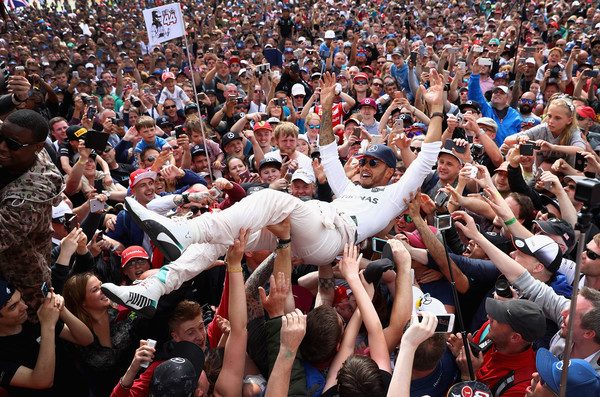 Here comes Lewis Hamilton. The defending Formula One champion made it back-to-back race wins with a thrilling victory at Silverstone on July 10. Hamilton held off a furious challenge by Red Bull driver Max Verstappen to capture his fourth title in the British Grand Prix. With the form that he is in right now, Hamilton is definitely the man to beat for this weekend’s Hungarian Grand Prix.

Lewis Hamilton may be the odds-on favorite to win the Hungarian Grand Prix, but you can never count out Mercedes teammate Nico Rosberg from grabbing the race victory this coming weekend. The German star still leads the driver’s championship after winning this season’s opening four races in Australia, Bahrain, China and Russia. Dating back to last year, Rosberg has won eight of his last 14 Formula One races. Expect Rosberg to step up his game at Hungaroring and put an end to Hamilton’s surge. 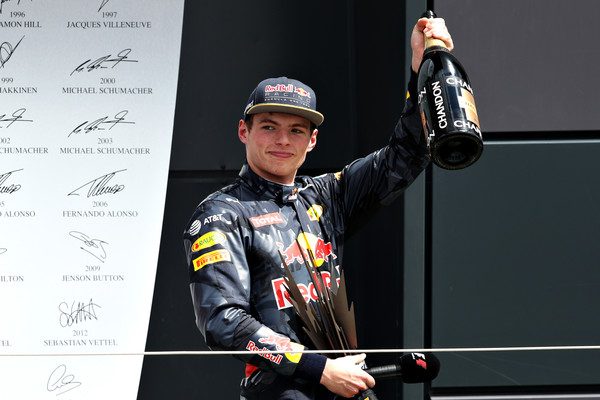 One driver who can definitely surprise this week is Max Verstappen. The Red Bull driver grabbed his third podium finish this season with a second-place showing at the British GP. Verstappen finished 8.25 seconds behind eventual winner Lewis Hamilton. With that runner-up finish, Verstappen leapfrogged into sixth place in the driver’s standings with 90 points to his name.

Verstappen will look to keep the momentum going when he races this week at Hungaroring. He will fancy his chances of doing just that as he has fared extremely well at this famous track of late. He finished fourth in last year’s Hungarian Grand Prix, trailing winner Sebastian Vettel by 44.251 seconds.

Another driver who’s tipped to have a great race this weekend is Sebastian Vettel. The German driver loves racing at Hungaroring as evidenced by his flawless victory here last year. It was a historic moment for Vettel, who bagged his first-ever race win here in Hungary. Vettel has four-career podium finishes on this race track. The four-time F1 champion is currently fifth in the Driver’s Standings with 98 points to his name this season. 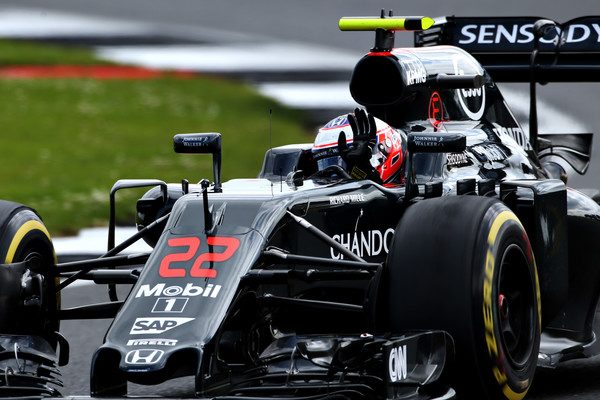 It has been a frustrating season thus far for British driver Jenson Button, who’s still scoreless in this year’s driver’s championship. The 2009 Formula One world champion has struggled mightily the past few seasons, with his last race victory coming four years ago at the Brazilian Grand Prix. If there’s one place, though, that can change his Formula One fortunes, it’s got to be Hungaroring.

Button loves racing on this track as evidenced by his victories here in 2006 and 2011. He will take comfort in the fact as well that McLaren has wreaked havoc in this circuit before. The British constructor has nabbed 11 victories here in Hungary, the most by any Formula One team.