The 2016 Tour de France is underway, with a great number of the world’s finest cyclists ready to duke it out in windy Normandy in hopes of becoming this year’s winner.

Regining champion Chris Froome is ready to take on any and all comers, but who else are worth keeping tabs on throughout the 21 stages of the race that are equally eager and competent enough to make it first to Andorra? Let’s find out below. And to know what the cycling experts have to say, head on over to our feature on the experts’ picks for the 2016 Tour de France right after this.

All eyes will once again be on Team Sky’s Chris Froome, is who is hot off his second Tour de France win last year by seizing an insurmountable lead in Stage 7 and never looking back.

The Nairobi-born Brit also won the event on 2013, which just adds even more prestige to his ever-growing trophy collection. “Froomey” enters this year’s race having just won the Criterium du Dauphine – a tournament he also won twice over – so his form is just if not as tip-top as ever as he attempts to become the first back-to-back winner of the Tour de France since Miguel Indurain, who won five-consecutive titles from 1991 to 1995.

(Lance Armstrong won seven-straight Tour de France titles from 1999 to 2005, but his wins have since been stricken from the record books after his headline-grabbing doping scandal). 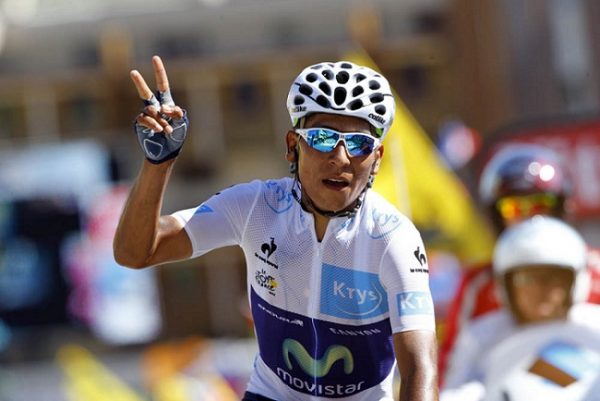 Could this be the year that 26-year-old Nairo Quintana overtakes Chris Froome at the biggest cycling event of the world? The 5-foot-5 spark plug of Movistar Team was the runner-up to both of Froome’s titles runs in 2013 and 2015, and appears to be in better condition than the defending champ.

Leading up to Normandy, Quintana reeled off three impressive wins at Volta a Catalunya (March), Tour de Romandie (May) and Route du Sud (June). The young Colombian has made a solid case indeed, and even has a dependable teammate in Alejandro Valverde, who came in third himself at last year’s Tour de France, to make him the first winner from South America in the history of the race.

Another Hispanic figure to watch out for is Alberto Contador of Saxo Bank-Tinkoff Bank, who has seen past glory at the Tour de France, winning in 2007 and 2009. Many have considered “El Pistolero” to be over the hill already, but you can never discredit the passion and aggressiveness that he brings to the race every chance he gets.

Contador had a chance to partake in last weekend’s Spanish national championships, but opted to sit out to tune up for the Tour de France. He suffered a crash just recently at Stage 1 of this year’s race, though, which may affect his value with the oddsmakers as of this writing. Nevertheless, the 33-year-old Spaniard can still counted on to be in the thick of the top 10 after he recovers from what seems to be just a less-than serious roadblock. 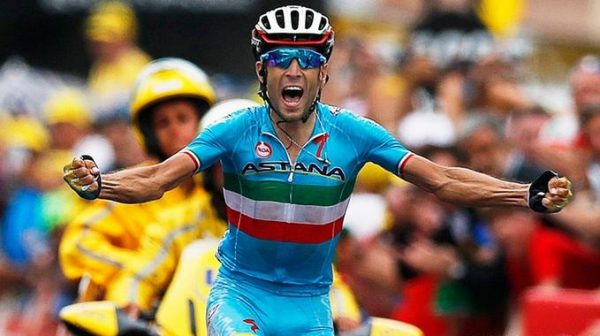 It wasn’t that long ago that Italian Vincenzo Nabali tasted Tour de France glory, as he was the ultimate winner of the 2014 edition of the race.

Although the 31-year-old appears to have a lot left in his tank (as what his win at the Giro d’Italia in May would suggest), there’s but one welcome problem that he must accept: make way for the coming of Astana teammate Fabio Aru.

Aru is one of the rising names on the circuit, and Nabali has stated that he will support his team’s decision to vault the up-and-comer for the future. Then again, if “The Shark of Messina” smells a podium finish or better, you bet that he’ll seize the opportunity and leave his understudy in the dust.

French local Julian Alaphilippe seems to be in fantastic shape after Stage 1 at Manche. Stage 2’s path also caters to the 24-year-old’s strengths, which should also somehow mirror his win from the Tour of California in May.

However, the Saint-Amand-Montrond native is still leagues behind the rest of the field. A top-10 finish is already a noble victory for this Etixx-Quick Step upstart, so don’t expect him to challenge Froome and the rest of the heavyweights just yet.

Create a betting account now to win big from this iconic race in an instant.