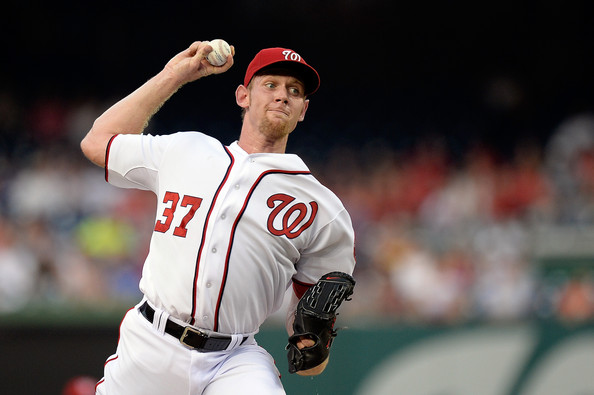 There isn’t much surprise as to which team is the division’s pacesetter at the All-Star break with the Nationals enjoying a comfortable 9.5-game advantage over the rest of the NL East. Max Scherzer and Stephen Strasburg have done a tremendous job on the mound, sharing 19 wins and 27 quality starts so far on the year. If the Nats could address their problematic bullpen that ranks last in the league in ERA at the trade deadline, though, Washington is going to be a more terrifying bunch.

Prediction: Washington, prized +700 to win the World Series, finishes the season with a 91-71 record. Still good for first place in the division. 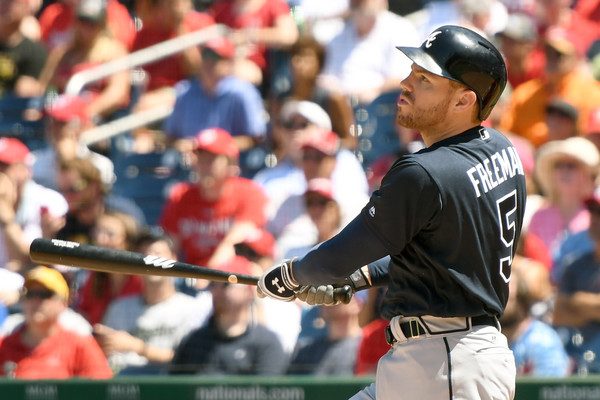 Freddie Freeman is making a strong case as a candidate for the NL MVP despite spending some time on the disabled list. Freeman is hitting .348/.456/.745 this season with 16 homers across 43 games. Matt Adams has also been a terrific addition to the team with the first baseman producing 14 homers and 42 RBI. Atlanta is lucky to be getting surprising results from R.A. Dickey who has six wins on the season, but the Braves shouldn’t be hoping for the 100-year old knuckleballer to continue that show in the second half.  We’re also taking one star from the Braves for their merciless waiving of #BigSexy Bartolo Colon. 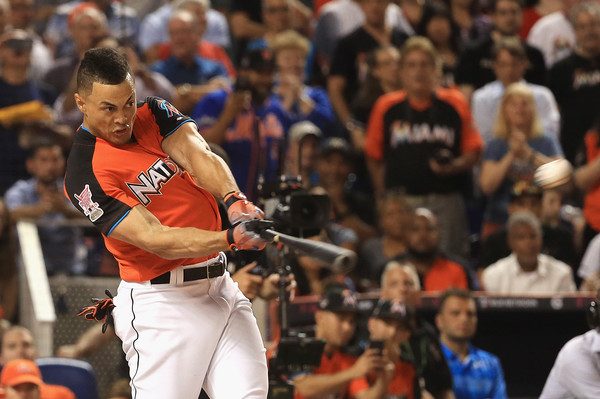 The Marlins ended the first half nicely, winning five of six games, but they’re still running third in the division and five games below .500. The immediate and more realistic goal for Miami this season is to finish with a winning record and hopefully get a sniff of a postseason wild card. For that to happen, the pitching staff has to turn things around, as the crew is currently just 20th in the league in ERA and 28th in quality starts. Giancarlo Stanton and Marcell Ozuna could only do so much for the team.

Prediction: Miami finishes with a 79-83 record. 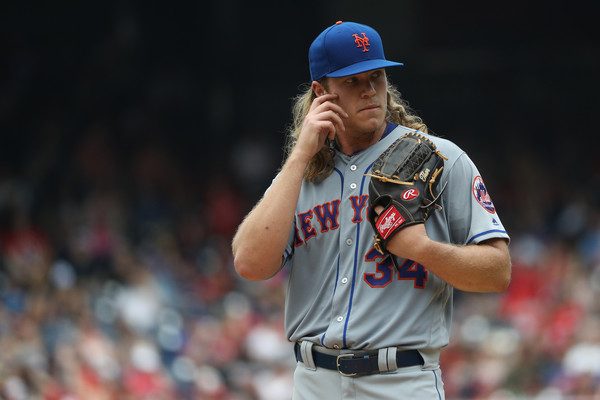 Arguably the most disappointing club in baseball today, the Mets, along with the Nats, were originally expected to make it a two-team race in the division. While Washington soared, the Mets crashed and continues to burrow a deeper hole in the ground, limping into the All-Star break by going 1-5 in their last six games. The Mets endured plenty of injuries to their key players in the first half and at 12 games behind Washington, their chances of climbing back up into contention are slim.

Prediction: Ties the Braves with a 77-85 record. 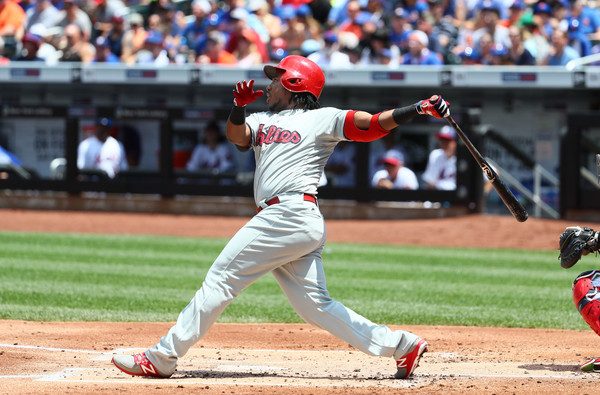 The Phillies are exactly what we thought they were all along: a team that just plain sucks. Philadelphia barely could muster anything on offense, currently ranking second last in the majors in runs and 26th in batting average. Their pitching doesn’t inspire confidence either, as the team is 21st in ERA plus they have a bullpen that could not be counted upon to do anything good during the rare times the team are leading late in the game. The Phillies are fifth in the majors in meltdowns with 56. There are some individual successes on the team with Maikel Franco and Aaron Nola showing good stuff, but they’re not going to be enough to pull Philly out of the mud.

Prediction: Finishes last in the division with a 62-100 record.