Can you believe it? We’re only a few hours away from the start of the 2017 Tour de France and anticipation is building to a fever pitch for the world’s greatest bike race. To further whet your cycling appetite, we’re going to break down the favorites, sleepers and long shot for this year’s Tour.

Can Chris Froome make history and nab his third consecutive Tour title this year, or will another rider spoil his party? Read on below to find out. And to know what the cycling experts have to say, head on over to our feature on the experts’ picks for the 2017 Tour de France right after this.

The 2017 cycling season hasn’t gone according to plan for reigning champion Chris Froome. In fact, he’ll start this year’s Tour de France without a win for the season for the first time since 2012. Froome looked out of sorts at the Criterium du Dauphine, finishing a lowly third. That has been an important barometer for Froome with all of his three previous Tour de France victories coinciding with a Dauphine win.

That hasn’t stop the bookmakers, though, from making the Nairobi-born Brit their clear favorite to win this year’s Tour de France. Froome and Team Sky for that matter, build their season around the world’s biggest bike race. He knows how to get the job done in this event, winning three of the last four Tour de France editions. Froome is pegged at +135 to grab win no. 4 this year. 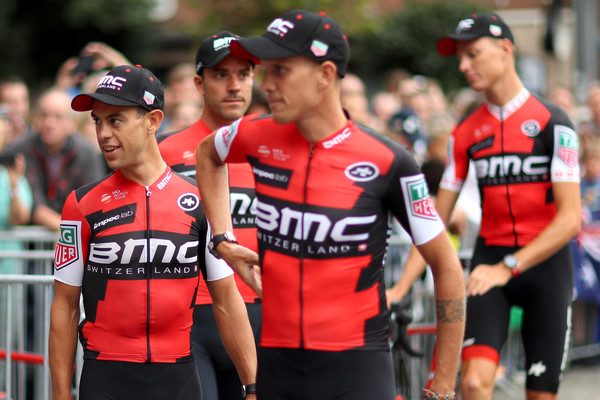 If there’s one guy who can stop Chris Froome in this year’s Tour de France, it’s got to be the talented Richie Porte. He’s had a superb lead-up to this premier bike race, winning the Tour Down Under and the Tour de Romandie earlier this season. Apart from those victories, Porte also finished second at the Criterium du Dauphine. Porte has proven to be a solid mountain climber and a very good time trialist, and the 32-year-old is well-poised to improve on his fifth-place showing here last year. He is listed at +170 to win this year’s Tour De France. 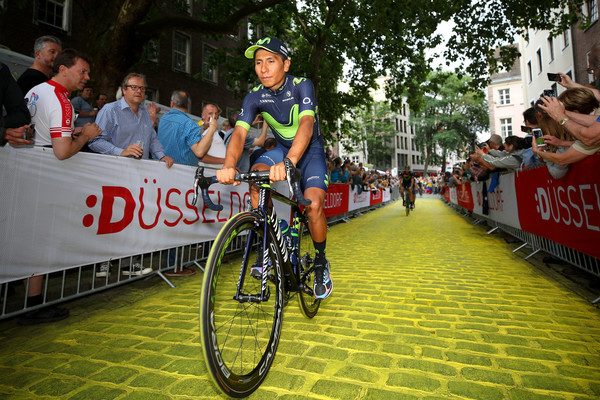 Could this finally be the year that 27-year-old Nairo Quintana overtakes Chris Froome at the biggest cycling event of the world? The 5-foot-5 spark plug of Movistar Team has top-3s in each of his last three Tour de France appearances, with Froome emerging the victor in all of those editions. Froome is struggling for form at the moment, though, and now is the time for Quintana to exploit that weakness.

The Colombian has had a good season, with overall victories at the Volta a la Valenciana and Tirreno-Adriatico, including a thrilling summit finish win at the latter. He also finished second at the Giro d’ Italia, losing to surprise winner Tom Dumoulin. Quintana’s odds of winning the 2017 Tour De France are currently priced at +700. 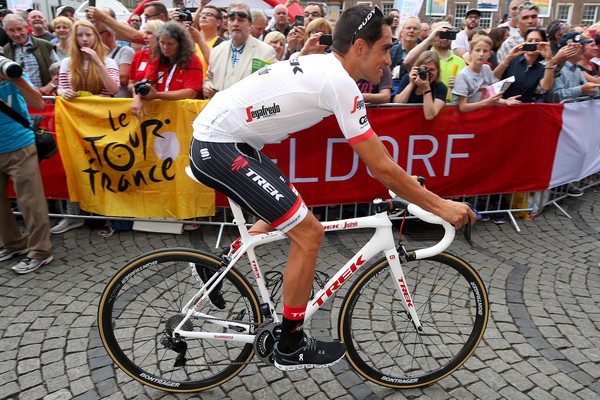 Looking for a worthy sleeper? How about the great Alberto Contador? The 34-year-old Spaniard has won the Tour de France twice before and with a whopping total of seven Grand Tours to his name, Contador definitely knows how to race over three weeks. The Trek-Segafredo rider has been in fine form as well this season, finishing runner-up at no fewer than four stage races this year, including Paris-Nice where Contador delivered a stirring last-stage performance. His odds of winning this year’s Tour de France are priced at +1,500. 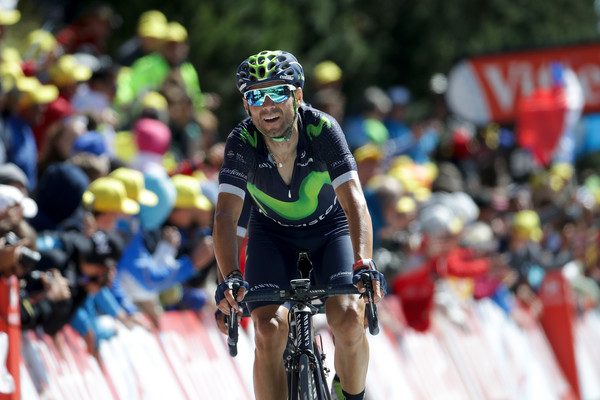 One guy you can’t sleep on in this year’s race is Alejandro Valverde. The veteran cyclist won his home tour – the Vuelta a Espana – in 2009 and has had seven other podium finishes in his storied career, including a third-place showing at the 2015 Tour. Valverde has already said that he’s all-in to support Movistar teammate Quintana. But if something untoward transpires, the 37-year-old is more than capable of launching a challenge for this year’s Tour de France. Valverde, who finished sixth in last year’s edition, is pegged at +1,800 to win the 2017 Tour. 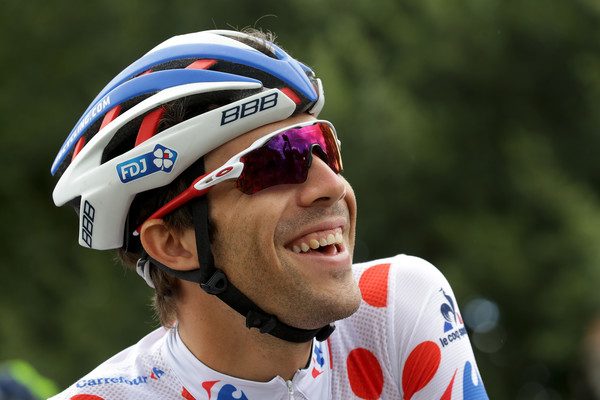 One long shot who can definitely spring a surprise in this year’s race is hometown favorite Thibaut Pinot. The Frenchman has had an impressive season, nabbing a stage victory at the Ruta del Sol, a stage win at the Tour of the Alps and second overall, third overall at Tirreno-Adriatico, and a stage win and a fourth-place overall finish at the Giro d’Italia. Pinot’s best finish at the Tour de France was a third-place showing in the 2014 edition.

Create a betting account now to win big from this iconic race in an instant.