As the MLB regular season  winds down, all four Wild Card spots and the NL Central crown are still on the line for a number of teams.

These three series will be crucial in determining the outcomes of those tight races. Any one of them could easily come down to the very last pitch.

Top 3 Most Important Series Left in the MLB Regular Season

The Reds and Pirates will meet for not one, but two three-game series, including their final series of the MLB regular season, when both clubs’ playoff fates could still hang delicately in the balance.

For the Pirates, the main objective is still to win the division and gain an automatic playoff berth. However, they are all but assured at least a spot in the play-in game against the Reds in all likelihood. Their excellent pitching staff, second in the league in runs allowed and team ERA, will have to see them through.

The Reds are currently the second Wild Card, but still have faint hopes of winning the division. The six games they still have left to play against the Pirates will be big in gaining ground in the standings. The Reds have had their divisional rivals’ number in recent games at home, winning 7 out of the last 10 contests. Tampa Bay and Baltimore do battle in a four-game series which could have a major impact on which AL East team will play in the Wild Card game.

The Rays are still one of the two Wild Cards, but Cleveland is right behind them, ready to pounce at the sign of a slip-up. The Rays need wins in this series to cement their slot and keep the Indians at bay.

The Orioles are a few games back of the front-running Rays, Rangers and Indians, but are still very much in contention for the play-in game. An Orioles sweep could potentially catapult them ahead of the Tampa Bay Rays.

A Top 5 pitching staff (Tampa Bay, 4th in runs allowed, 5th in strikeouts) goes up against a Top 5 offense (Baltimore, 3rd in runs, 4th in hits)—who will win the matchup? 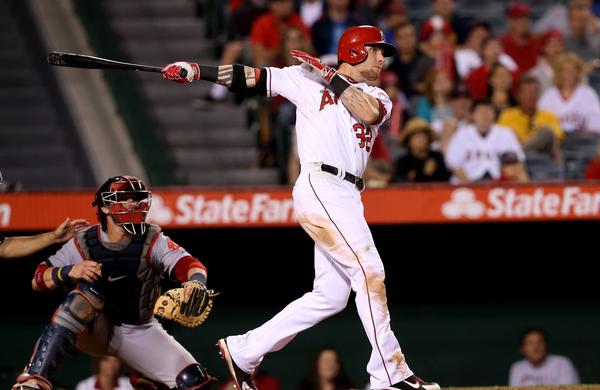 [sc:MLB240banner ]The Texas Rangers will end their season against an old friend in a four-game series, potentially with their MLB postseason hopes on the line.

The Rangers began September atop the AL West. An atrocious 2-11 slide three weeks later, and now the Rangers are barely clinging on to a Wild Card slot, and are in danger of missing the playoffs completely.

The Angels, meanwhile, are winding down another disappointing season. However, a certain Josh Hamilton will be highly motivated by the prospect of knocking his former team out of the playoffs.

The Rangers are 7-3 in their last 10 games against LA, but the streaking Angels are ending the MLB season strong, with Josh Hamilton hitting over .400 in September.

Don’t miss out on all the great action during the conclusion of yet another exciting MLB season and pay the Top Bet Sportsbook a visit.