The ever-changing landscape of baseball makes it one of the most interesting sports to bet on. Favorites go on slumps and underdogs rise up to the occasion to record impressive win streaks. With just over a few short weeks left before the playoffs, expect all the teams to give their best performances with the hopes of making the playoffs.

Today we give you two of the best baseball games to bet on as the Detroit Tigers try to reach a wild card playoff spot when they go against the resurgent Tampa Bay Rays, while the Milwaukee Brewers attempt to hold back a determined Toronto Blue Jays side. Want more games to bet on, and then head over to our MLB Free Picks for the best five baseball games to bet on. In the meantime, read more on today’s best action in sports.

[sc:MLB240banner ]The Detroit Tigers find themselves within arm’s reach of a wild card spot, and they will be capitalizing in a visit to Tampa Bay starting Max Scherzer (14-4, 2.98 ERA). The Detroit ace last pitched in eight scoreless innings while giving up just three hits at home against the Pittsburgh Pirates last Thursday. Scherzer has 196 strikeouts and only 46 walks over 169 innings this season and is 4-2 in seven career games versus the Rays with a 2.56 ERA.

However, the Detroit Tigers have struggled in scoring over their past three games as they were outscored 17-7 in a three-game series against the Seattle Mariners. On the other hand, Tampa Bay’s Chris Archer (8-6, 3.24 ERA) is on a roll of his own going 4-1 over seven starts since a 7-2 win over the Detroit Tigers on July 5. Archer most recently pitched in seven innings, surrendering just one earned run in a 10-1 road win against the Texas Rangers on August 13.

The Tampa Bay Rays take this one from the Detroit Tigers in a low-scoring affair. Take the total to go under 7.0. 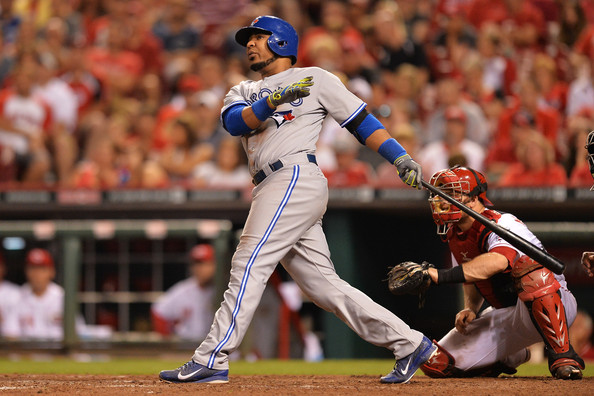 The Milwaukee Brewers will be hosting the Toronto Blue Jays on the heels of four-straight wins, three of those coming from a series sweep of the Los Angeles Dodgers. The Brewers will be starting Mike Fiers (2-1, 1.29 ERA) who is fresh off a double digit strikeout performance against the Chicago Cubs on Thursday. Fiers struck out a career-high 14 over six scoreless innings, and tossed a scoreless inning in a relief appearance against the Blue Jays in 2012.

While the Milwaukee Brewers were building on their win column, the Toronto Blue Jays have racked up losses, going 4-11 in August. However, the Blue Jays may receive a spark in their offense when Edwin Encarnacion recorded a blast on Sunday after being reactivated from the disabled list on Friday. Just being 3 and a half games behind a wild card spot, expect the Blue Jays to put up a spirited affair.

The Milwaukee Brewers (-160) extend their winning streak at the expense of the Toronto Blue Jays.

Create a betting account now and make some quick cash on the day’s best action in sports.