The night when Floyd Mayweather Jr. will face Saul “Canelo” Alvarez—the fight they’re calling “The One”—got even better when two title bouts and high-stakes match-ups between two contenders were added to the card. The event has reportedly already set the live gate record. 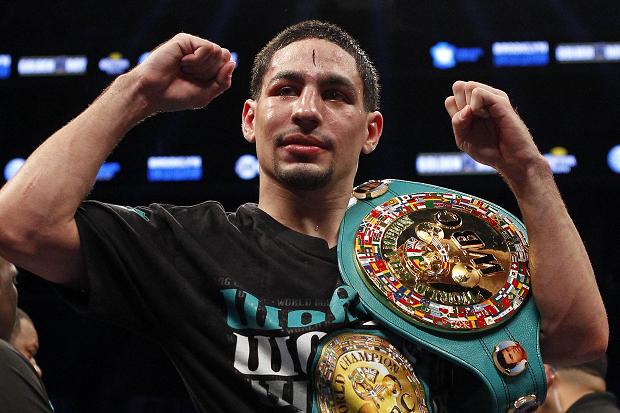 In a fight that could be a legitimate main event in its own right, Danny “Swift” Garcia will take on Lucas “The Machine” Matthysse in an attempt to unify the Light Welterweight titles.

The 25-year-old Garcia comes in boasting a 26-0 record with 16 knockouts and currently holds three light-welterweight belts—WBC, WBA and Ring Magazine—and is one of the best pound-for-pound boxers in the world. He defeated Zab Judah in April via unanimous decision to retain his titles.

The Philadelphia native will look to take his next belt from Matthysse, who is the current interim WBC light-welterweight champion. Matthysse (34-2, 1 NC, 32 KOs) defeated Lamont Peterson via third-round TKO in a non-welterweight bout earlier this year. He is one of the hardest-punching pound-for-pound boxers in the sport and has not faced the judges’ scorecards since 2011. 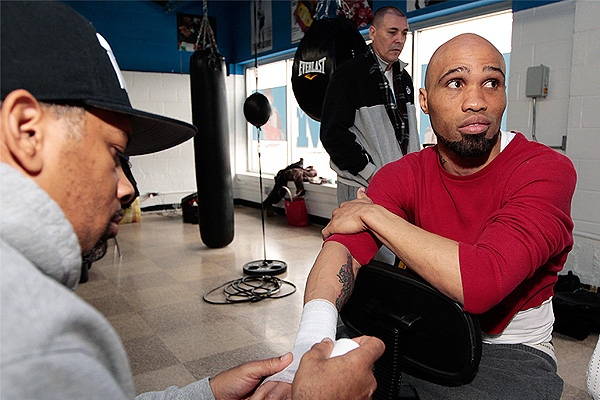 In the card’s third spot, Ishe “Sugar Shay” Smith will defend his IBF Light Middleweight title for the first time against top contender Carlos Molina, in a bout that was supposed to take place over a month ago, but was canceled when Smith withdrew due to injury.

Smith (25-5, 11 KOs), a former contestant on the reality series “The Contender,” claimed a 154-pound world title by winning a decision against Cornelius “K9” Bundrage last February. He is currently on a four fight winning streak.

Molina (21-5-2, 6 KOs), who was born in Mexico and lives in Chicago, will finally get his title shot after winning four of his last five fights. He won a lopsided decision against former titleholder Cory Spinks last February. 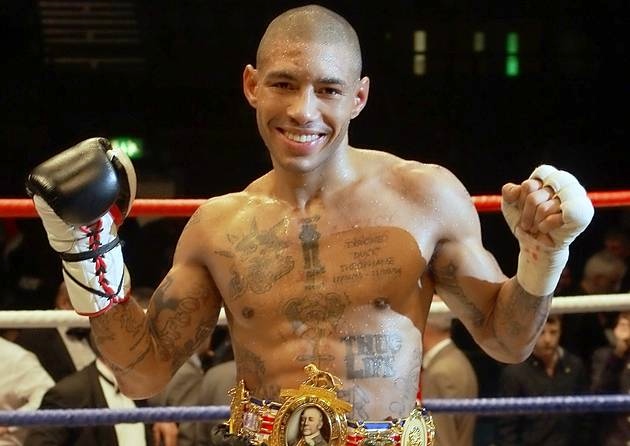 A proud native of London, England, Theophane  (33-5-1, 9 KO) lost the British junior welterweight title via unanimous decision to Darren Hamilton in May 2012, but has victories over Delvin Rodriguez and DeMarcus Conley. The 32-year-old pugilist also gave Danny Garcia one of his toughest fights ever.

Tune-in to Top Bet for boxing odds for this wild under card and don’t forget to place your bets on the main-event. For a preview of Mayweather vs. Canelo, click here.