The 2013-2013 NHL Season gets underway on October 1st when the Montreal Canadians take on long-time Original Six rivals the Toronto Maple Leafs. This season will feature new divisional match ups as well as a handful of outdoor games to keep fans happy after a lockout-shortened season in 2012-2013.

Last season marked the Leafs’ return to relevance as they earned their first post-season berth since 2004. They’ll take on historic rivals the Canadiens in Montreal for the very first game of the 2013-2014 NHL season. The Bell Centre will be pure emotion for the 707th regular season rendition of the rivalry that dates all the way back to Montcalm and Wolfe on the Plains of Abraham.

The Leafs took the Bruins all the way to game seven in the first round of the playoffs last year, blowing a 4-1 lead and ultimately losing in overtime to the eventual Stanley Cup finalists. Look for Toronto to exact revenge for the game that will haunt Leafs fans (and Joffrey Lupul) forever. 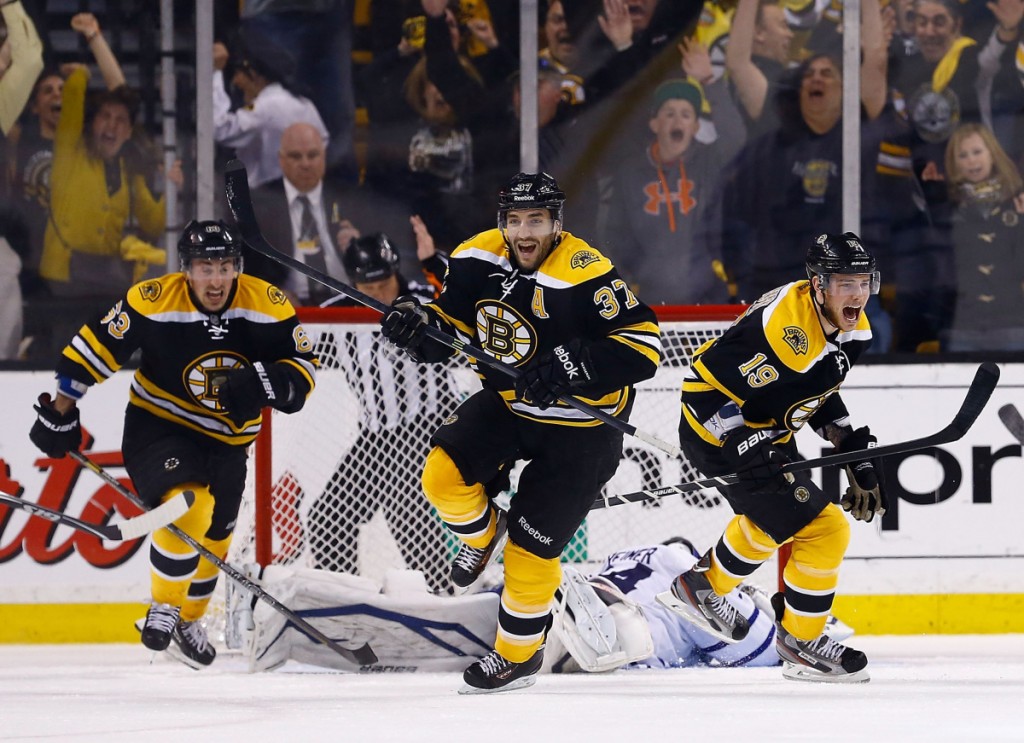 The Canucks and Rangers swapped head coaches during the offseason, and this game marks the first time that each bench boss will meet his former team. It’s Alain Vigneault vs. John Tortorella in what should be a hard-fought battle—and an absolute quote machine for the press—between two of the top teams in both the Eastern and Western Conferences.

Daniel Alfredsson shocked fans in Canada’s capital when he opted to join perennial contenders the Detroit Red Wings during the offseason. Realignment has placed the two teams in the same division, so Sens fans will get a lot of looks at their former captain. Alfie’s return to Ottawa will be filled with emotion, and it’s a game no hockey fan should miss.

This season’s reincarnation of the Winter Classic will be played in front of the largest crowd in NHL history: 110,000 fans at Michigan Stadium. These two Original Six teams both play fast-paced hockey, and will meet outdoors for a battle in the “Big House.” 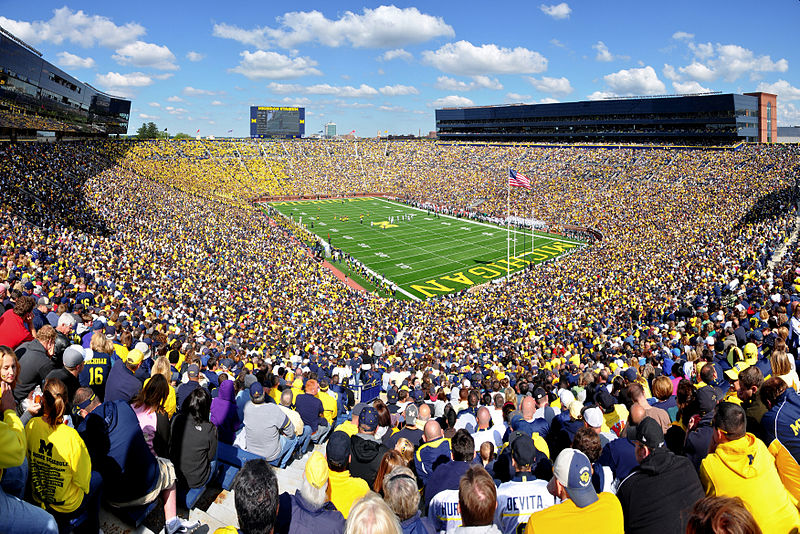 An outdoor game in Southern California? This season the NHL said “why not!” and opteded to pit these two Los Angeles-area rivals against each other in Dodger Stadium. It’s the first of four games in the Coors Light Stadium Series, and it should be a good one as these two Pacific Division top dogs will battle brutal ice conditions all night long in what will be a game full of surprises.

The Coors Light Stadium Series continues at Yankee Stadium when the crosstown-rival Devils and Rangers re-enact the 2012 Eastern Conference Final. The game could very well feature some of the antics we’ve previously witnessed between these two teams:

This is the third and final game we’ll feature from the Coors Light Stadium Series. What can we say? The NHL knew what they were doing when they picked these match ups. This game at Chicago’s Soldier Field features some of the league top offensive weapons in Sidney Crosby, Evgeni Malkin, Patrick Kane, and Jonathan Toews. The 2013 Stanley Cup Champions face off against this year’s NHL Futures favorites in front of 61,000+ fans.

This season’s Heritage Classic will be a bit of an outdoor-indoor hybrid game, played at Vancouver’s BC Place—a venue with a roof that can retract in case the weather doesn’t cooperate. The ‘Nucks and Sens don’t meet often, be expect this East meets West match up should live up to expectations.

These two arch-rivals will meet for the third time this season in what should be an important game for both clubs coming down the stretch. Last season’s league MVP, Alex Ovechkin, will take on Crosby and Malkin in their battle for top seed in the new Metropolitan Division. 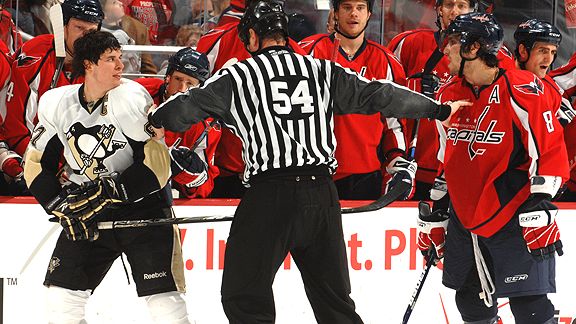 Zach Parise will make his first appearance in New Jersey since his departure in 2012. These two defensive minded squads will slug it out in what should be a close, low-scoring affair.

The Stanley Cup Champs return to TD Garden in Boston for the first time since they hoisted the cup in front of Bruins fans on home ice. This match up became an instant classic last season as these two teams went the distance in what was one of the most entertaining NHL playoffs in recent memory.

Be sure to check back at Top Bet regularly for NHL Futures lines and odds on all of these games and more during the NHL Season.