We’re just a couple of days away before they light the torch in Rio for the start of the 2016 Summer Olympic Games. 196 nations from around the globe will clash against one another in 306 various sporting events, all for national pride and glory.

Which country will nab the most gold-medal finishes in this year’s installment of the grand quadrennial spectacle? Let’s find out below.

To spice up your mood, check out our countdown on the Hottest Female Olympic Athletes that are set to sizzle our Olympic viewing experience right after this.

Let’s give it up for the good ol’ Red, White and Blue!

Since the 1996 Olympics in Atlanta, no other country has been as dominant in the Summer Olympics as the United States of America, which is currently prized as the heavy favorite to bag the most gold medals again this year with the price of -600.

The US has ended up as the overall medal-table leader in four of the last five installments of the Olympics, with its lone second-place finish in the medal count coming in 2008 when the games were held on the home soil of the first-place finisher (which also happens to be our other highly-favored nation in this here article).

Even better, nearly a third of the medals won by the Americans were from top-place finishes. They haven’t won fewer than 36 gold medals in the last five Olympic Games, and are even coming off their best gold-medal tally of 46 during that same span from the 2012 edition of the event in London.

As one of the two or three true powerhouse nations come Olympics season, we should never sleep on China (+300) as a formidable contender to the United States’ claim of top gold-medal finisher.

Over the last four Olympic Games, China has finished no worse than third in the overall medal count. And during the 2008 edition of the games, which was held in Beijing, the Chinese ran away with 51 gold medals – the most since the Soviet Union won 55 in 1988 (Seoul).

Furthermore, China has also won no fewer than 32 gold medals in the last three Olympics, which is almost on-par with the US’s own yearly gold-medal tally in that same stretch. 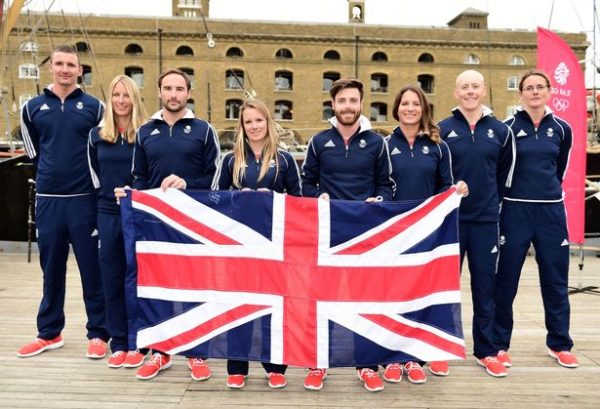 Contrary to its Brexit conundrum, Great Britain is one nation that will refuse to bow out in defeat and mediocrity this August.

With Russia taking a huge hit this year due to a widespread doping ban, it’s now up to the Brits to seize control of being the next full-fledged heavyweights in Olympic competition. They’ve certainly looked the part in the past couple installments of the games, finishing fourth and third in the overall medal count in Beijing and hometown London, respectively.

What’s more promising is that Great Britain won a total of 48 gold medals in 2008 and 2012, which is more than what the country has won in the six previous installments of the Olympic Games combined (36 from 1984 to 2004). With that being said, banking on the UK’s finest athletes could indeed net you a solid profit given their sweet price of +2,000 at becoming the overall gold-medal winner in Rio. 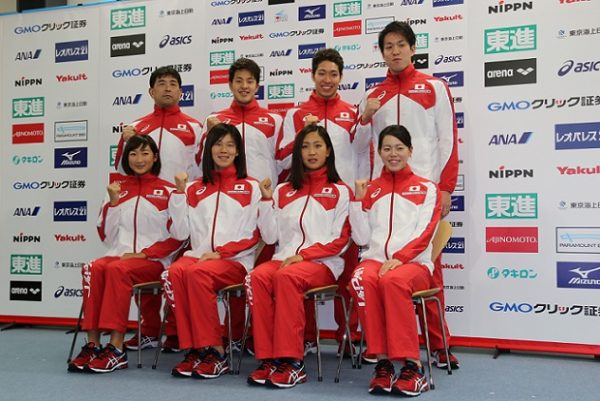 As a country with a dense population, a healthy economy for proper athletic-training funding and an utmost passion and dedication for virtually all sporting events, Japan should be a force to be reckoned with.

However, the highly-esteemed Asian nation has only racked up a total of 16 gold medals over the last two Olympic Games, which is the exact number of gold medals that it won in Athens alone in 2004. And the last time that the Japanese ended up with 16 gold medals as well was back in 1964, when the games were held in The Land of the Rising Sun.

The 2020 edition of the Olympics will be held in Tokyo once more, but it’s safe to say that Japan’s odds of being the top gold-medal earner this year in Rio is a far-fetched possibility. And with that, take the Japanese at +8,000 at your own risk.

‘Murica, baby! USA (-300) wins no less than 30 gold medals for the 17th-consecutive running of the Olympic Games.