When Does the NBA Season Start? Key Games and Dates of the 2014-15 NBA Schedule

We’re just weeks away from the start of the new NBA season and teams are already busy with their preparations for the tough and grueling season ahead. While we wait for the days to trickle by for the actual start of the basketball year, it’s a perfectly good time to find out the key dates for the upcoming season and the top games to watch this year.

Read on below to keep abreast with the schedule and while you’re at it you can check out our NBA Preseason Power Rankings here.

[sc:NBA240banner ]The time for waiting is finally over as the NBA ushers in its 69th season on October 28th. Six teams will take part in the opening proceedings but the main spotlight will be directed at the San Antonio Spurs as they will raise their fifth championship banner prior to their opening game clash against the Dallas Mavericks.

Two official NBA games will be played on foreign soil this season with Mexico City hosting the Minnesota-Houston clash on November 12th and then after two months, London will have its turn to play host as they welcome the New York Knicks and the Milwaukee Bucks on January 15th. 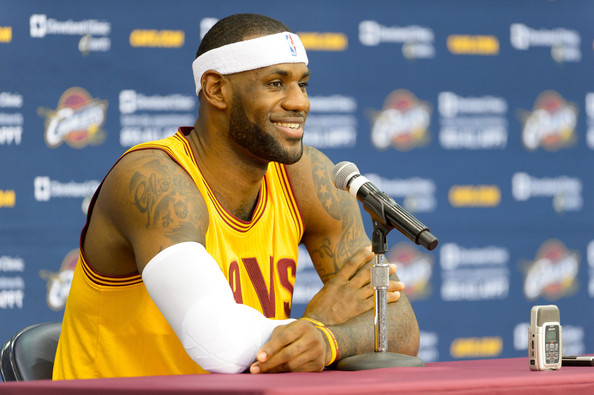 Fans will be in for a treat on Christmas Day as the NBA has packed its schedule with high-quality matchups on December 25th. Who doesn’t want to watch the rematch of the Western Conference finals between the San Antonio Spurs and the Oklahoma City Thunder or the mouth-watering clash between the Cleveland Cavaliers and the Miami Heat?

This season’s All-Star game will be held at the famed Madison Square Garden on February 15th, 2015. 24 of the league’s top superstars will share the same court as they do battle in one of the world’s most iconic arenas.

Aside from the all-star game, these basketball stars will also look forward to the All-Star break. Commissioner Adam Silver has approved a longer break starting this season with all 30 teams taking a week-long recess from February 12 to February 19. That will be good news for the players as they will be able to rest their weary bodies heading into the second half of the season.

Key Games on the Schedule 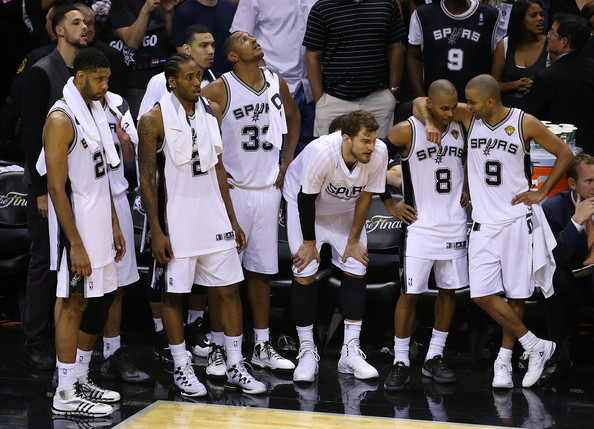 The AT&T Center will surely be rocking as the San Antonio Spurs open their title defense with a game against their state-rivals the Dallas Mavericks. And once the banner is up this won’t be any walk in the park for the Spurs, the Mavs come to play every night.

LeBron James makes his long-awaited return to the Cleveland Cavaliers when they open their season against the New York Knicks on October 30th. We’ll all be watching to see how James will co-exist with his fellow-All Stars Kevin Love and Kyrie Irving in what surely is the league’s new Big Three. This game also marks the debut of new Cavs head coach David Blatt.

The league’s No. 1 overall pick this year, Andrew Wiggins, will lead the Minnesota Timberwolves against Dwight Howard and the rest of the Houston Rockets in a game that will be held at Mexico City. Wiggins will be keen to prove his worth after he was jettisoned by the Cleveland Cavaliers this past offseason when they acquired Lebron James. Standing in Wiggins’ way is James Harden who is coming off his gold-medal winning stint with Team USA at the recently-concluded FIBA World Championships.

This is the first meeting between the two rivals ever since their epic Western Conference final showdown last season where the Spurs prevailed in six games. Once again, San Antonio’s Tim Duncan, Manu Ginobili and Tony Parker will pit their skills against the Thunder’s dynamic duo of Kevin Durant and Russell Westbrook. These two teams could easily meet once again in the Western Conference playoffs so this game will be an early barometer of where the teams stand this season.

Ever since LeBron James announced last July that he was leaving South Beach to return to Cleveland this season, fans have had this game circled. The league made sure that almost everyone will be able to watch it as they scheduled LeBron’s return to Miami on Christmas Day. Will the fans give LeBron, the man who gave them two championships, a warm welcome? Or will they serenade him with boos after he defected after their humiliating series defeat to the Spurs last season? 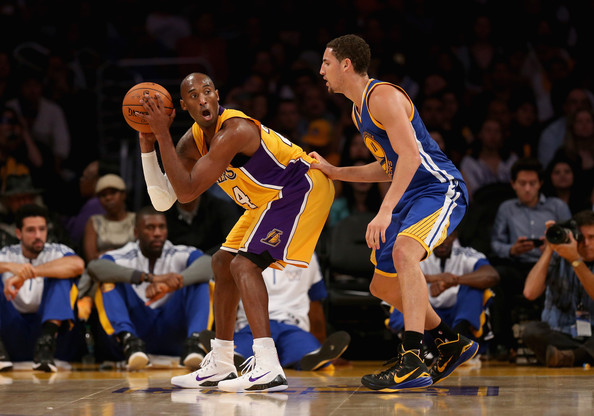 Pau Gasol gets to reunite with his former team as the Chicago Bulls play host to Kobe Bryant and the rest of the Los Angeles Lakers on Christmas Day. Gasol was a member of the Lakers’ championship teams from 2009-2010 so it will be fascinating to see him collide with the opposing Laker bigs. One of the matchups to watch though is the battle between former MVPs Kobe Bryant and Derrick Rose who are both determined to bounce back after suffering season-ending injuries last year.

The NBA will stage its second and final international game of the season with the New York Knicks facing the Milwaukee Bucks at the O2 Arena in London on January 15th next year. Knicks superstar Carmelo Anthony will lead a Knicks side determined to return to the playoffs this season against the Milwaukee Bucks who have hired Jason Kidd as their new coach. Also taking center stage is small forward Jabari Parker whom the Bucks selected as their second overall pick this season.

This is the first time these two teams will meet since their fateful Finals clash last season where the Spurs destroyed the Heat in five games. A lot of things have changed since then with four-time MVP LeBron James no longer playing for Miami this season. Still, the Heat are more than capable of springing a surprise with Chris Bosh and Dywane Wade both returning to its fold.

Create a betting account now and start betting on the NBA Futures while waiting for the start of the regular season.