Major League Baseball’s offseason is a dynamic period. Teams’ chance rise and fall dramatically from their expectations exiting the previous season, and new powers can emerge rapidly with player signings and trades. To get you set for the MLB season, we profile five teams that capitalized on the opportunity to improve upon last season with some shrewd roster moves ahead of their 2014 campaigns. 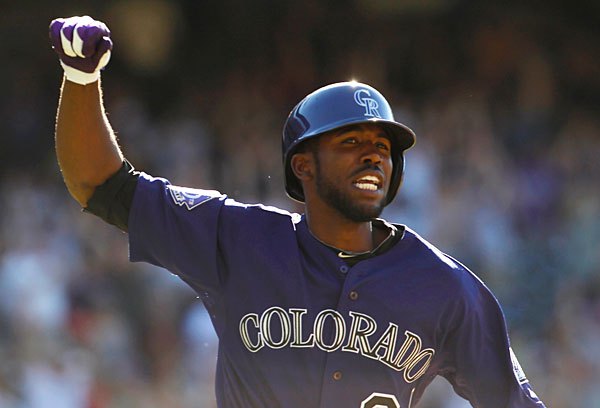 [sc:MLB240banner ]Yes, the Houston Astros got better, which isn’t saying much because after losing 100+ games for three straight seasons, they could hardly get any worse.

The Astros signed veteran Scott Feldman, who will immediately be the rotation ace, and traded for multi-faceted centerfielder Dexter Fowler. They also signed some cheap, veteran arms to strengthen their bullpen.

And while the Astros definitely won’t be overtaking the A’s or Rangers with these moves, they have a reasonable chance of hitting the over on their win total for the season, which our TopBet linemakers have set at 63.0. 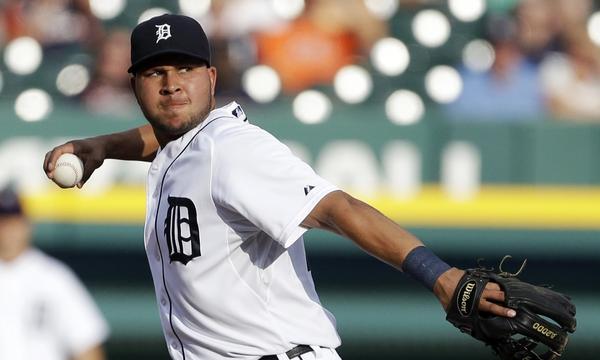 The St. Louis Cardinals were just two wins away from winning the World Series, and they’ve done their best to close the gap on another title with quality offseason acquisitions. 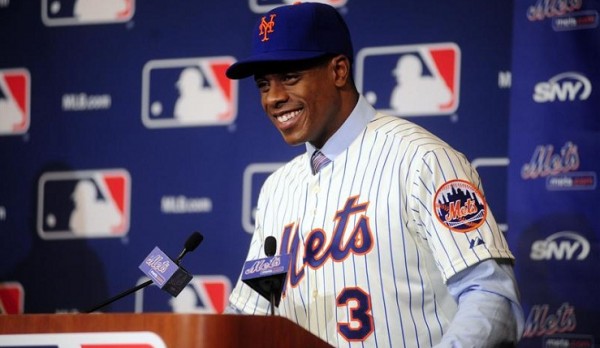 The Bronx was definitely the noisier New York borough this winter, with big names turning in and trying on the pinstripes. Still, Queens’ New York Mets had arguably the better offseason overall.

The ageless Bartolo Colon will eat up the innings that the injured Matt Harvey would have thrown, while proven home-run hitters Curtis Granderson and Chris Young will supply some much needed outfield power for the Mets, whose win total over/under is 73.5 this season. 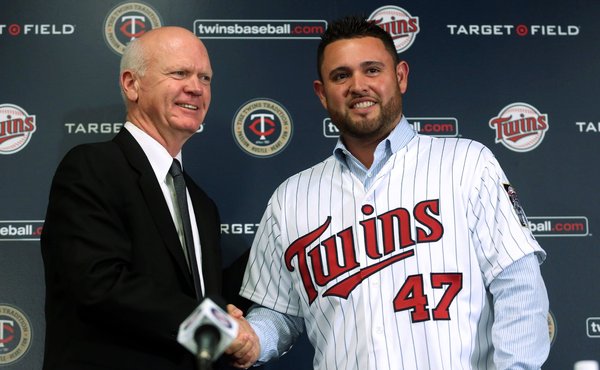 Last season, only the Houston Astros had a worse team ERA than the Minnesota Twins, whose staff “aces” were Kevin Correia (9-13, 4.18 ERA) and Mike Pelfrey (5-13, 5.19 ERA). Thankfully, the Twins have addressed this glaring need at the top of their rotation by signing Ricky Nolasco (13-11, 3,70 ERA) to the richest free-agent deal in franchise history at $49 million.

They also signed former Yankee Phil Hughes, who will form a more competent one-two punch atop a Twins rotation suddenly looking capable of pushing the 70.5 win line for the season. 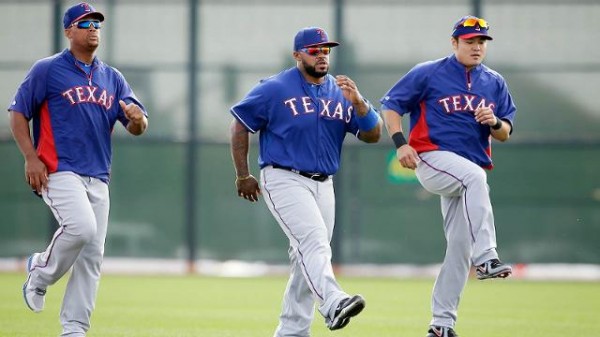 The Rangers swung two Texas-sized deals, first with the blockbuster trade for the bat of Prince Fielder, and then with the signing of the much-coveted Shin-Soo Choo.

The trade hit two birds with one stone for the Rangers, who now have a big lefty bat, and can send top prospect Jurrickson Profar to cover the departed Ian Kinsler’s spot at second base. It’s no wonder then that the Rangers going over 86.5 wins is getting a lot of action.

Get into the MLB futures betting action with Top Bet, your home for baseball news, analysis, and betting previews all season long.