The 109th World Series is one for the purists. For the first time since 1999, the teams with the most wins in the American League and National League have made it through the playoffs, all the way to Major League Baseball’s Fall Classic.

The resurgent Boston Red Sox will try to cap a worst-to-first season with a World Series win over the talent-laden St Louis Cardinals in a battle of baseball’s best teams. It all starts on Wednesday night.

Preview for the 2013 MLB World Series: Red Sox vs. Cardinals 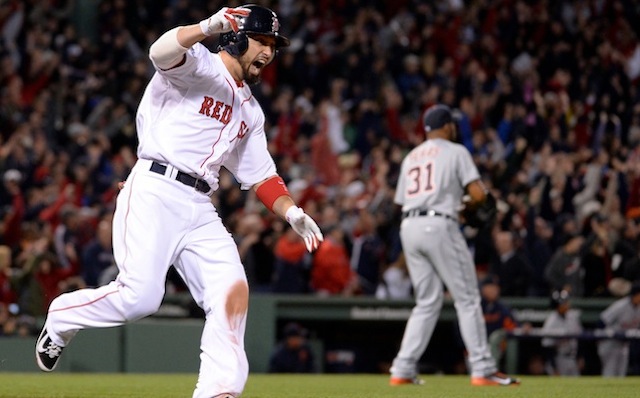 Betting on the Boston Red Sox

For the Red Sox, the entire season has been about rebounding from a dismal 2012 campaign that yielded only 69 victories and 93 defeats.

A roster makeover that included the addition of Shane Victorino, Mike Napoli and Jonny Gomes to an already loaded roster of Jacoby Ellsbury, David Ortiz and Dustin Pedroia was the key to their resurgence. [sc:MLB240banner ]

The Red Sox now return to the Fall Classic with startling numbers: they ranked first in baseball in runs scored, on-base percentage and slugging percentage, as well as second in batting average. They get on base, hit for power, and with speed merchants like Ellsbury and Victorino, they’re a threat on the bases.

The Red Sox are never too far out of a game, and have a knack for scoring in late innings and in bunches, like the grand slams against Detroit.

The Red Sox will go for their third World Championship in ten years, and they are coming in as favorites to win the series with a price of -145.  In their last World Series meeting, Boston swept St. Louis, 4-0, in 2004.

Accurate hitting and reliable pitching will be the keys to success against the potent offense of the Cards.

Can the Red Sox complete a miracle turnaround with a World Series win? 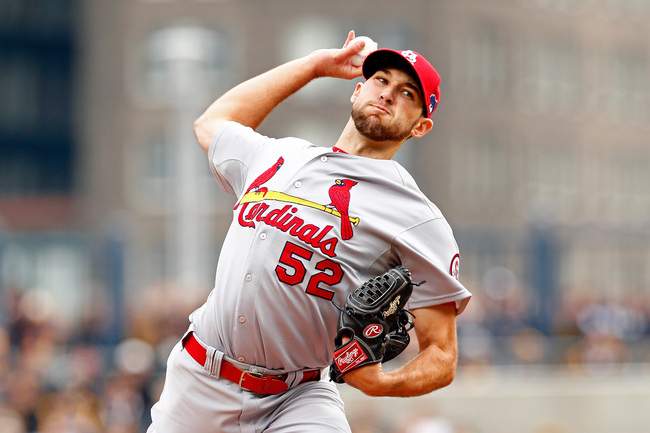 Betting on the St Louis Cardinals

The Cardinals are back in the World Series for the fourth time in 10 seasons, but they too have had to put behind them the disappointments of 2012.

After lifting the title in 2011, they appeared to be headed back to the World series last season, only to surrender a 3-1 lead in the NL Championship Series to San Francisco, who went on to sweep the Tigers for the crown.

The Cardinals have not displayed the kind of pure offensive power shown by the Red Sox, who had grand slams from both Ortiz and Victorino in the series against Detroit.

However, the St Louis offense led by Carlos Beltran has shown an uncanny knack for timely hits.

Beltran, a 17-year veteran who is playing in the World Series for the first time, is hitting only .256 this October, but has driven in 12 runs in 11 games.

St Louis’ offense could also receive a spark from the return of first baseman Allen Craig. Craig, who led the Cardinals with 97 runs-batted-in and a .454 batting average with runners in scoring position, has not played since September 4 because of a broken foot. He is expected to be back on the roster, perhaps as a designated hitter.

Defensively, the Cardinals boast a rising star in 22-year-old right-handed pitcher Michael Wacha, who twice out-dueled Dodgers ace Clayton Kershaw. The rookie has won all three of his post-season starts and was named Most Valuable Player of the NLCS. He is part of a very strong pitching rotation with Adam Wainwright, Joe Kelly and Lance Lynn.

Can the Cardinals make up from last year’s disappointment and win their second World Title in three years?

How many games will it take either the Red Sox or the Cardinals to win? Bet now on the Correct Series Result lines.

To place your bets on World Series games, visit Top Bet for updated odds and lines for each event.