Not only will two hockey games be played at Yankees stadium and one at Chicago’s Soldier Field, an NHL game between the Anaheim Ducks and Los Angeles Kings will be played outdoors in sunny California at Dodger Stadium. The 2014 Coors Light NHL Stadium Series marks a departure from previous outdoor NHL games which have been played in cold weather cities like Philadelphia, Boston, and Calgary.

The New York games take place January 26th and January 29th and feature the New York Rangers against the New Jersey Devils and New York Islanders respectively. The Book-end to the series is a heated match between the Pittsburgh Penguins and Chicago Blackhawks.

*All stats are accurate as of January 15 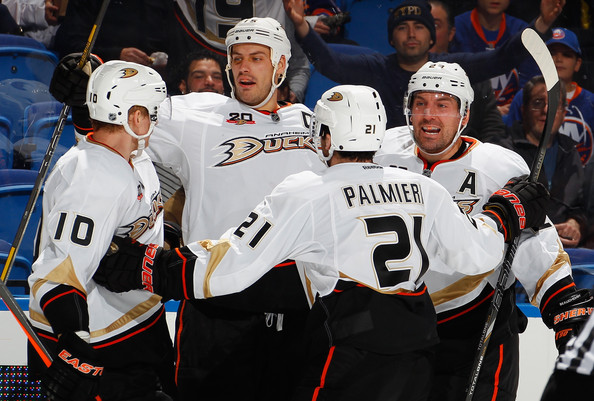 About the Ducks: The Ducks are tearing the opposition apart on a nightly basis to the point where their success has become incomprehensible by many. In their last 10 games, the Ducks lead the league in goals per game with a perplexing 4.3 per game. They’re on a run similar to how the Chicago Blackhawks starts last season, which culminated in a Stanley Cup.

About the Kings: The return of Conn Smythe Trophy winner,  Jonathan Quick gave the dwindling Kings a shot in the arm but it’s not like they have a problem between the pipes. The Kings are the best in minding the net allowing a league-best 2.0 goals per game. Rather, it’s LA’s offense that has been holding the team back as the Kings only manage 2.4 goals per game – ranked 22nd in the NHL.

About the Rangers: The Rangers have recently sneaked back into the playoff picture thanks to finally putting up some wins. More specifically, their recent surge is largely due to goalie Henrik Lundqvist’s  and his apparent return to his Vezina Trophy winning form.[sc:NHL240 ]

About the Devils: Currently, the Devils are neck-and-neck with the Rangers for the eighth spot in the Eastern Conference. Jaromir Jagr continues to defy father time as reflected by his team-leading stats in points and assists. New Jersey had beaten the Rangers 3 times this season, and in all games, Henrik Lundqvist was in the net for New York, similar story on the 26th? 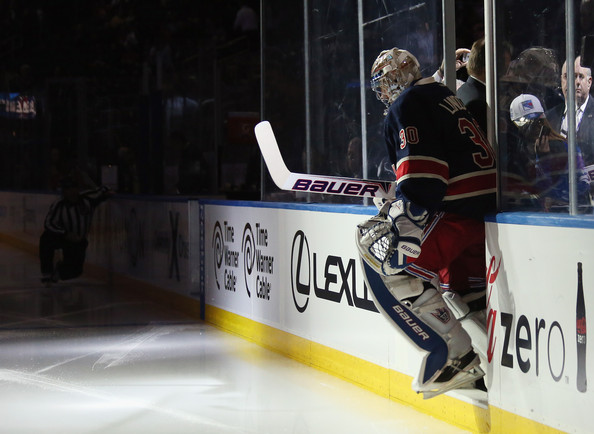 About the Rangers: In a span of 10 days, the Rangers and Islanders are going to face each other three times, including the Stadium Series match on the 29th. Though this one is played in a neutral location, the league designated the Islanders as the home team. The Rangers are 3-0 in their last three road games against the Islanders.[sc:NHL240 ]

About the Islanders: The Islanders are set to call the Barclay Center in Brooklyn their new home come 2015, but before they get to play there, they’ll have a chance to experience skating inside the opulent Yankee Stadium. After a tumultuous first half, the Islanders are turning heads by winning nine of their last 13 games, which include wins over legitimate title contenders – Chicago, Boston, and Colorado.

About the Penguins: At this point of the season, it’s safe to say that the top spot of the Metropolitan division belongs to the Penguins. Pittsburgh has 70 points – 18 more than the next best team – and they compiled most of them while missing some valuable pieces to team, like Evgeni Malkin.

About the Blackhawks: While the Penguins can afford to lose a game or two and still be at the top of their division, the Blackhawks’ situation is the opposite. Chicago has the Blues and Avalanche nipping on their heels for the Central’s No. 1 seat. Their 2-5 start this January did not help their cause. Nevertheless, they’re still on top albeit with just a slim cushion in between them and the Blues. The Pens and Blackhawks meet for the first time this season on March 1 and though both teams have been among the best scoring teams in recent season, they are 6-1 UNDER in their last seven meetings in Chicago.

Bet on NHL Hockey at Top Bet. We’ve got daily odds for the night’s games and futures odds on which team will win the Stanley Cup.