It’s down to the last six races before the start of the Chase for the Sprint Cup. NASCAR drivers are gearing up to make one final run to clinch one of the 16 postseason spots, or solidify their own position in the Chase.

Kyle Busch has made an excellent comeback, winning three of the past four races despite missing the first 11 races of the season. But he’ll have some tough competition in the likes of Kevin Harvick and Jimmie Johnson both vying for yet another win to boost their standings. Who takes this thrill-inducing, pressure-filled race? Read on for our take on the 2015 Windows 10 400 at Pocono Raceway.

Craving for more high-speed races to get your adrenaline fix? Check out the complete preview for the Formula One 2015 Hungarian Grand Prix. And if you’re into quick finishes, there’s bound to be plenty of fast knockouts and submissions at UFC 190, headlined by Women’s Bantamweight Champ “Rowdy” Ronda Rousey. 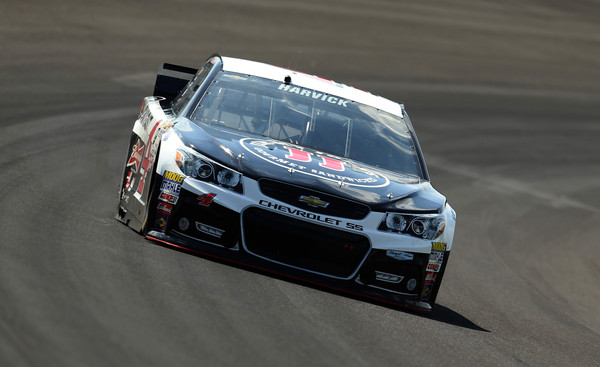 [sc:NASCAR240banner ]It’s hard not to bet on Kevin Harvick. He stands first atop the 2015 Sprint Cup Leaderboard and is the big favorite to win this year’s championship at +400. Harvick has won two races this season and has come close in plenty more with 14 top five and 18 top 10 finishes. Harvick has never won at Pocono but recent results say that he’s due for a big win. He led 39 laps on the way to a second-place finish in June at this track. It was his second consecutive runner-up finish at Pocono. 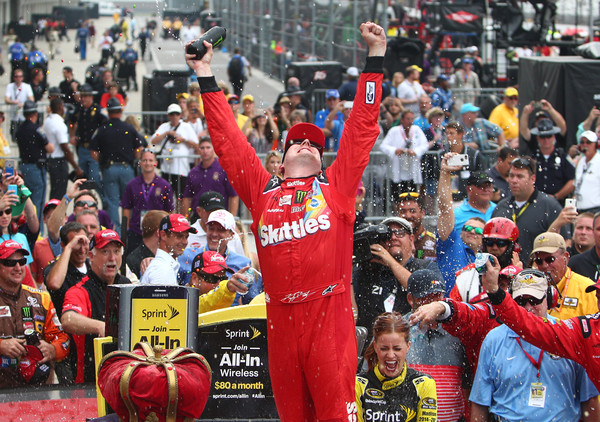 While Harvick is a consistently strong contender from race-to-race, Kyle Busch is the hottest racer in the Sprint Cup Series right now. He’s won four of the last five races, including three straight. Everything seems to be falling into place for Busch, having won on all types of tracks this season. Coming back from a horrible injury makes Busch’s success even more impressive. He missed the first 11 races of the season after breaking his right leg and left foot in a crash a day before the opening race, the Daytona 500. His wins aren’t too shabby either; the most recent was taking the prestigious Brickyard 400 title at the Indianapolis Motor Speedway. 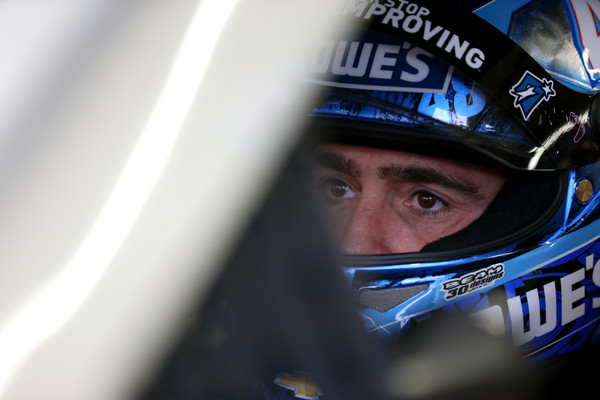 Jimmie Johnson has always had plenty of success at Pocono. He has three wins at the track included in 18 top 10 finishes in 27 starts. Johnson will be very motivated to put some distance between him and the rest of the drivers now that the Chase for the Sprint Cup is within reach. He’s slipped up a bit with 22nd and 15th-place finishes in his last two races, but expect him to get back to his usual finish in the top 10 (13 top 10 finishes in 20 races this season) at Pocono.

Denny Hamlin is making a case for a big performance at the Tricky Triangle after a handful of excellent finishes the past few weeks. He’s placed in the top five in three of his last four races, including two third-place finishes. Hamlin is also an excellent racer at Pocono; he’s won four races at the track and has nine top five finishes in 19 starts. Expect him to be in position for a win until the very end. 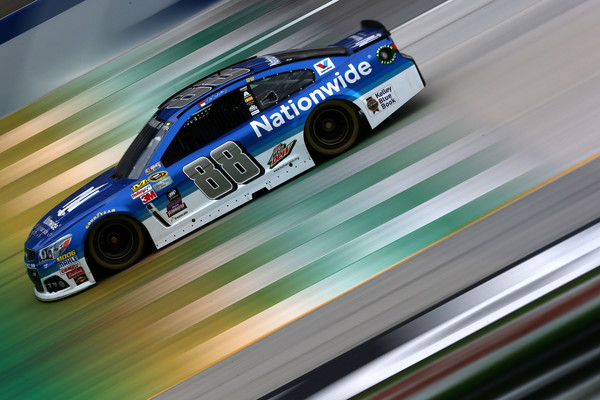 It’s hard to sleep on Dale Earnhardt Jr. He’s the face of NASCAR right now and he’s also proven that he’s quite the driver at the Tricky Triangle, winning two of the last three races at Pocono. His worst finish in his past five races at the track was 11th. While Earnhardt has been less-than-stellar as of late due to mechanical problems on pit road, expect Hendrick Motorsports (his team) to shore up their pit strategy. Expect Earnhardt at the forefront for extended stretches in the race.

Austin Dillon didn’t have the best of races at Pocono earlier this year, finishing 19th after starting at sixth. But he’s been pretty consistent before that. He earned the 12th best driver rating on the way to a 15th-place finish in this race last August. Dillon finished 17th with the 18th best driver rating in June 2014 resulting from being penalized for an infraction (switching lanes too early). With one more season under his cap, expect Dillon to have his best race at this track on Sunday.

Mr. Consistency is Greg Biffle’s name when it comes to Pocono. He’s already won a race at the Tricky Triangle and has finished in the top 15 56 percent of the time. In Biffle’s last six races at the track, he has a 10th-place average finish and a 14th-place average running position. He had a solid race at Pocono earlier in the season, finishing 12th after starting 27th.

Earnhardt gets past his pit issues on the way to a trip to Victory Lane. Create a betting account now and get your fill of high-octane racing action.