After a one-month hiatus, Formula One action returns with a bang this weekend with the 72nd edition of the Belgian Grand Prix. Lewis Hamilton extended his lead atop the driver’s championship to 19 points with a stunning victory at Hockenheim last month. Can the reigning champion make it five race victories in a row in Belgium, or will another driver spoil his party this coming weekend?

Read on below for an in-depth preview of this grueling 44-lap race. While you’re at it, you can check out the points breakdown for the Belgian GP. 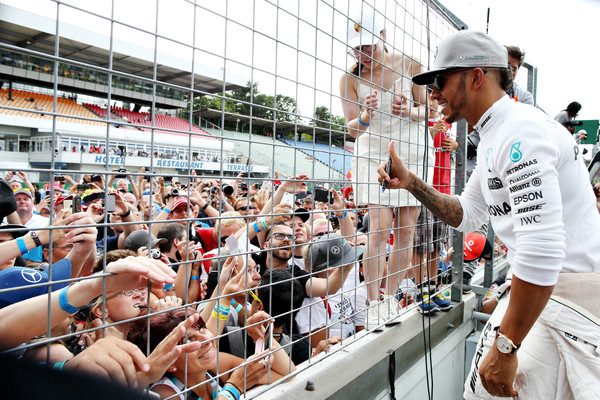 Here comes the champ! Lewis Hamilton made it four consecutive race wins with a thrilling victory at the German Grand Prix last month. Hamilton held off a furious challenge by Red Bull driver Daniel Ricciardo to capture his third title at Hockenheim. It has been a remarkable turnaround for Hamilton who moved from 43 points behind Rosberg earlier this season to being 19 points ahead. With the form that he is in right now, Hamilton is definitely the man to beat for this weekend’s Belgian Grand Prix. He has won this event a couple of times, bagging the titles in 2010 and 2015.

Lewis Hamilton may be the odds-on favorite to win the Belgian Grand Prix, but you can never count out German driver Nico Rosberg from grabbing the race victory this coming weekend. Dating back to last year, Rosberg has won eight of his last 16 Formula One races. He will fancy his chances of stopping Hamilton’s momentum this weekend as the British driver will take a grid penalty at Spa. Hamilton would be demoted at least 20 places for using too many engine parts at this weekend’s Belgian GP. Presented with this glorious opportunity, expect Rosberg to step up his game this week and put an end to Hamilton’s surge. 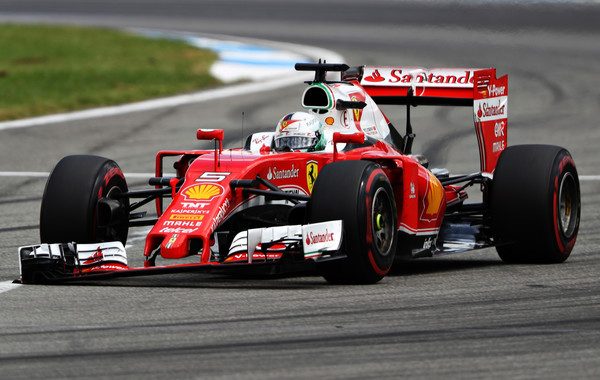 Another driver who’s tipped to have a great race at Spa this weekend is Sebastian Vettel. The German driver loves racing in this track as evidenced by his two race victories here in 2011 and 2013. Vettel, in particular, has four-career podium finishes on this race track. The four-time Formula One champion is currently fifth in the Driver’s Standings with 120 points to his name this season.

One driver who can definitely surprise this weekend at Spa is Max Verstappen. The Red Bull driver grabbed his fourth podium finish this season with a third-place showing at the German GP. Verstappen finished 13.413 seconds behind eventual winner Lewis Hamilton. With that third-place finish, Verstappen leapfrogged into sixth place in the driver’s standings with 115 points to his name. Verstappen will look to keep the momentum going when he races this week at Spa. He has raced just once in this track before, finishing eighth in last year’s Belgian Grand Prix. Verstappen trailed winner Hamilton by 56.076 seconds. 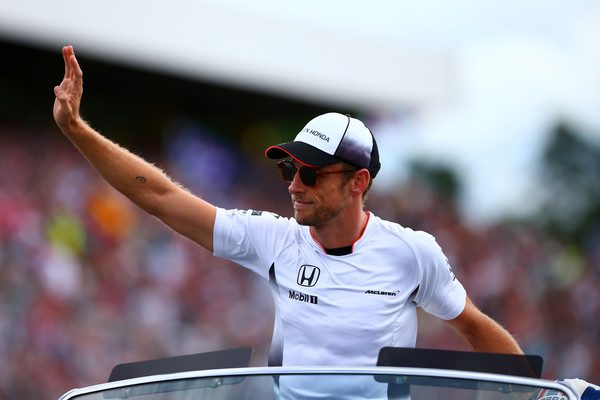 The struggle is definitely real for British driver Jenson Button, who has racked up just 17 points in this year’s driver’s championship. The 2009 Formula One world champion has found the going difficult these past few seasons, with his last race victory coming four years ago at the Brazilian GP. If there’s one place, though, that can change his flagging F1 fortunes, it’s got to be Spa. Button loves racing on this track as evidenced by his victory here in 2012. Button will take comfort in the fact as well that McLaren has wreaked havoc in this circuit before. The British constructor has nabbed a whopping 14 victories here in Belgium.