After a two-week hiatus, Formula One action returns with a bang this weekend with the 53rd edition of the Canadian Grand Prix. Lewis Hamilton sliced Nico Rosberg’s lead atop the driver’s championship to just 24 points with a stunning victory in Monte Carlo last month. Can the reigning champion make it back-to-back wins in Montreal? Or will another driver spoil his party this coming weekend?

Read on below for an in-depth preview of this mouth-watering 70-lap race. While you’re at it, you can check out our breakdown of the Formula One driver salaries this 2016 season. 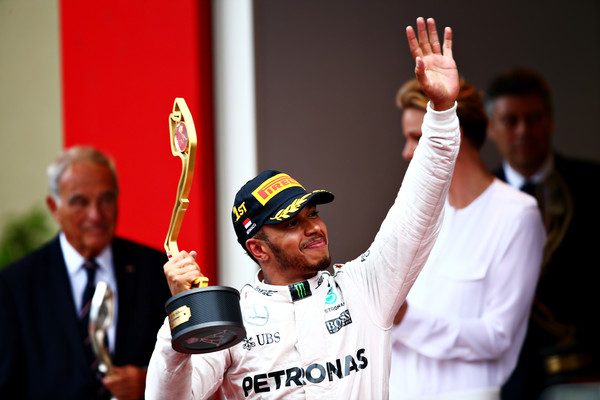 Here comes Lewis Hamilton. The defending Formula One champion finally opened his 2016 account with a thrilling victory in Monte Carlo last month. Hamilton held off a furious challenge by Red Bull driver Daniel Ricciardo to capture his second title in the Monaco Grand Prix. The Englishman will fancy his chances of making it back-to-back race wins this week as he has fared extremely well in the Canadian Grand Prix in the past. He has won at the Montreal circuit a whopping four times. With the form that he is in right now and his experience with this particular race track, Hamilton has an excellent chance of nabbing his fifth Canadian GP title this coming weekend.

Lewis Hamilton may be the odds-on favorite to win the Canadian Grand Prix but you can never count out Nico Rosberg from grabbing the race win this coming weekend. He loves racing in this track as evidenced by his podium finishes here in 2014 and 2015. Rosberg came oh so close to winning his first Canadian Grand Prix last year, losing to teammate Lewis Hamilton by just 2.285 seconds. That experience will prove vital for the German as he looks to secure his fifth race victory this season. 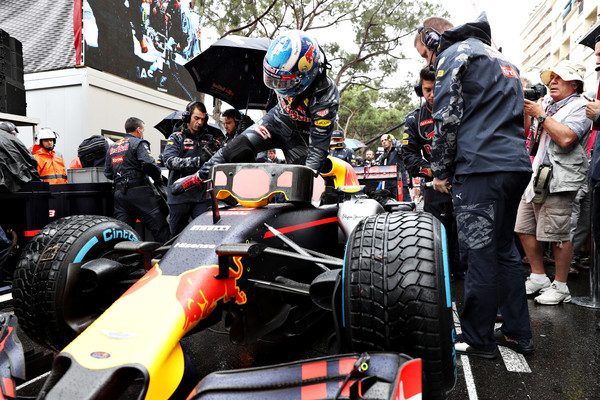 One driver who can definitely surprise this coming weekend is Daniel Ricciardo. The Australian star is coming off a second-place showing at the Monaco Grand Prix, his highest finish in the 2016 Formula One season. What makes Ricciardo such an enticing pick this week is his stellar record here in this race track. He grabbed his first-ever Grand Prix victory here in Montreal back in 2014. Look for Ricciardo to contend for the title once again this coming weekend.

Another driver who’s tipped to have a great race this week is Valtteri Bottas. He loves racing at the Canadian Grand Prix as evidenced by his third-place finish here last year. Bottas will look for another strong showing here and in the process kick start Williams’ flagging Formula One campaign. Williams has yet to grab a podium finish this year. 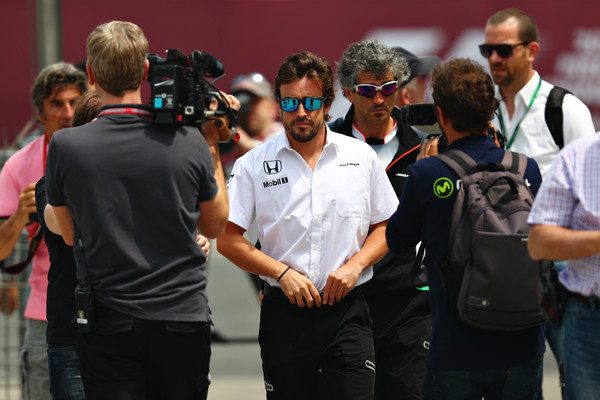 It has been a disappointing season thus far for Fernando Alonso who has posted just 18 points in this year’s Driver’s championship. The Spanish driver has struggled mightily of late with his last race win coming three years ago at the Spanish Grand Prix. If there’s one place, though, that can reinvigorate his Formula One fortunes, it’s got to be Montreal. Alonso loves racing in this track as evidenced by his three podium finishes here including a race victory in 2006. The two-time Formula One world champion is one long shot you should definitely watch out for this week.