It’s time for the 2016 Monaco Grand Prix to soak in all the attention of the racing world. Red Bull is penciled in as the favorite to win the sixth round of the Formula One season. That’s a big morale-booster for the Red Bull, which also got the win two weeks ago in the Spanish Grand Prix. Will the team get another first-place finish? Let’s take a look at what the others are saying.

Expert Picks and Predictions for the 2016 Monaco Grand Prix

Writer Oliver Harden offered five of his bold predictions for the race, including his choice of winner: Red Bull’s Daniel Ricciardo. 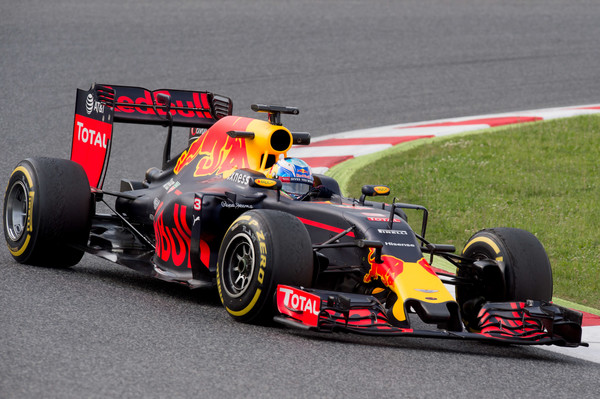 Considering that Red Bull has yet to announce who between Ricciardo and Max Verstappen will be driving in Monaco, Harden has indeed made a bold prediction.

Although it was Verstappen who guided the team to a first-place finish in the Spanish Grand Prix, thus becoming the youngest winner ever in the event’s history, Harden believes that the Australian Ricciardo will be the one to benefit from the having an upgraded Renault engine in Monaco. Harden’s gut feel is also reinforced by sportsbooks giving Ricciardo a slightly shorter odds than Verstappen to get the victory.

Create a betting account now and win big on Formula One racing.