After a two-week hiatus, Formula One action returns with a bang this weekend with the 74th edition of the Monaco Grand Prix. All eyes will be on Mercedes driver Nico Rosberg as he looks to consolidate his 43-point advantage at the top of the driver’s standings.

Can the German superstar continue his dominance in Monte Carlo? Or will another driver spoil his party this coming Sunday? Read on below for an in-depth preview of this much-anticipated 78-lap race. While you’re at it, you can check out the experts’ picks for this racing extravaganza. 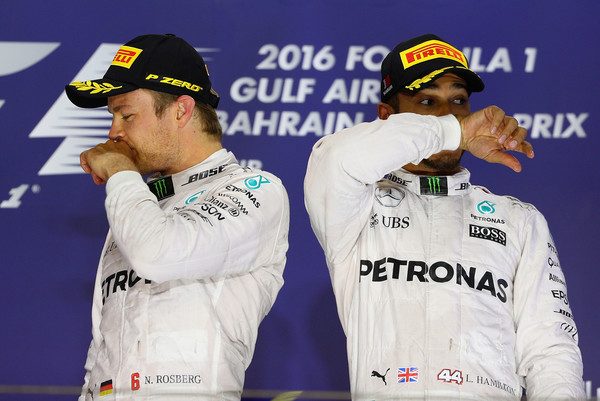 Nico Rosberg may have crashed out in his last race in Barcelona but he is still the odds-on favorite to win the Monaco Grand Prix this coming weekend. He has fared extremely well in this event before, winning the Monaco GP in each of the last three years. Rosberg cruised to victory in last year’s race, beating runner-up Sebastian Vettel by 4.48 seconds.

Rosberg has been in excellent form of late, winning seven of his last eight Formula One races. With the form that he is in right now and his experience with this particular race track, Rosberg has an excellent chance of nabbing his fourth consecutive title here this coming weekend.

Nico Rosberg may be the favorite to win the Monaco Grand Prix but you can never count out Lewis Hamilton from grabbing the race win this coming weekend. He loves racing in this glamorous track as evidenced by his Monaco GP win in 2008. Hamilton came oh so close to winning it again last year but a disastrous late pit stop denied the Englishman a famous race victory. In his storied career, Hamilton has recorded four podium finishes here in Monte Carlo. That experience will prove vital for the Englishman as he looks to secure his first race victory this season. 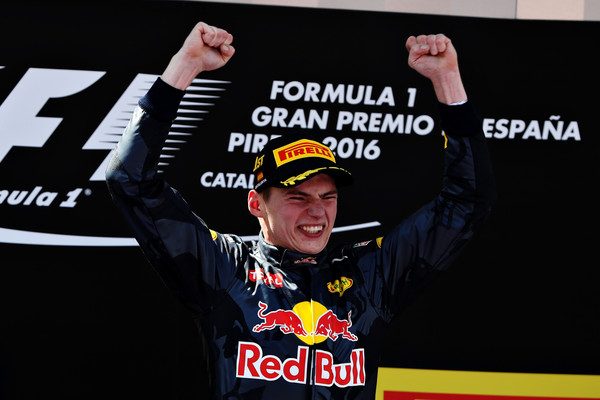 One driver who can definitely surprise this coming weekend is Max Verstappen. The Belgian-Dutch racer wrote his name into Formula 1’s record books last time out at the Spanish Grand Prix as he raced from fourth on the grid to first at the chequered flag. It was a historic victory for Verstappen who became F1’s youngest grand prix winner at just 18 years, 7 months and 16 days old.

That result validated Red Bull’s decision to promote Verstappen from Toro Rosso. He will look to make it back-to-back race victories here in Monte Carlo this week. He crashed out in this race last year following a dangerous collision with Romain Grosjean at Lap 63.

Another driver who’s tipped to have a great race this week is Daniel Ricciardo. He loves racing at the Circuit de Monaco as evidenced by his third-place finish here in 2014. It was a historic moment for Ricciardo who bagged his second-ever podium finish in that race. He then followed that third-place showing with a P5 last year. Ricciardo will look for another strong showing here and sustain the momentum of Verstappen’s huge win at the Spanish GP. 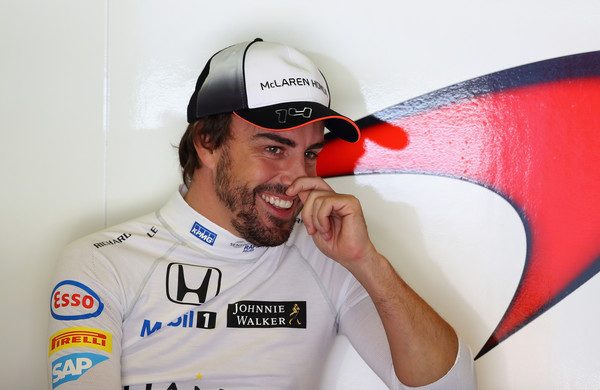 It has been a disappointing season thus far for Fernando Alonso who has posted just eight points in this year’s Driver’s championship. The Spanish driver has struggled mightily of late with his last race victory coming three years ago at the Spanish Grand Prix. If there’s one place, though, that can change his Formula One fortunes, it’s got to be Monte Carlo. Alonso loves racing in this track as evidenced by his three podium finishes here at Monaco, including a race win in 2006. The two-time Formula One world champion is definitely one long shot you should watch out for this week.