The NFL has taken their international game schedule up a notch. For the past few years the league played their games out of Wembley Stadium only. Now, the teams will be heading to Wembley, Twickenham and the Estadio Azteca in Mexico City. The other nice change to the schedule, is that the league is no longer sending over bottom feeders only. Andrew Luck and the Indianapolis Colts, Eli Manning of the New York Giants and Todd Gurley and the refurbished Los Angeles Rams will be in England this year among others. While Mexico’s first taste of American football this decade will also be treat showcasing the Houston Texans and Oakland Raiders.


Cash In on the Best Online Sportsbook Offers Now at TopBet! 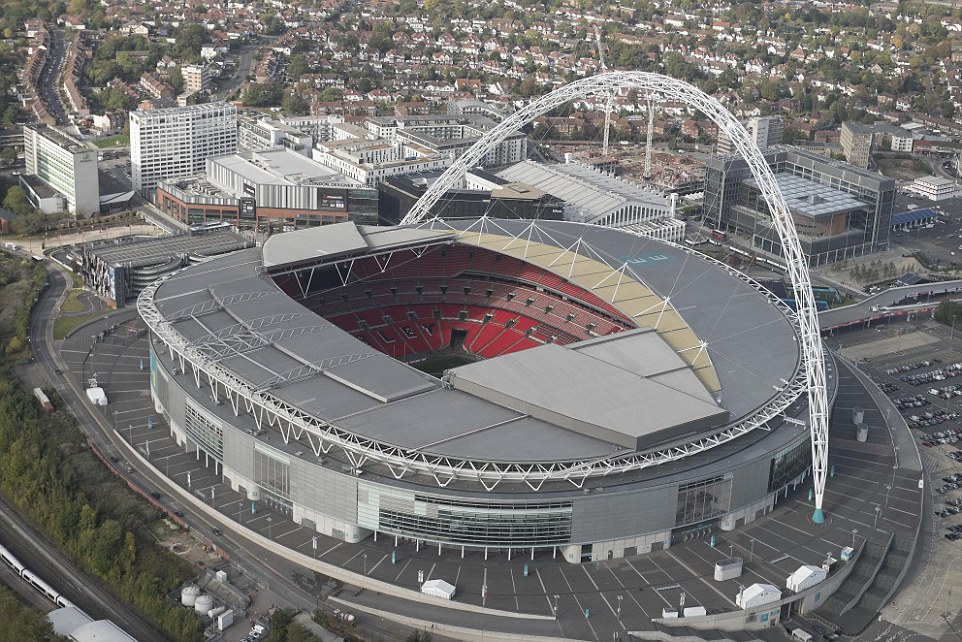 The Indianapolis Colts (+2,500) and Jacksonville Jaguars (+5,000) kick off the league’s 2016 International Series rendition with an excellent divisional rival bout. The Colts will be regenerated by week four with Andrew Luck back from a season of injury. By this time he should be readjusted to his offense and back in the swing of things with the long ball.

Meanwhile, the Jacksonville Jaguars are a revamped bunch. Don’t look now but the franchise could push for a playoff spot as early as this season. For the longest time the Jags have been the laughing stock and butt of every joke. However, after their fantastic draft class and excellent off-season additions to their defense, this team could be the dark horse of the AFC. 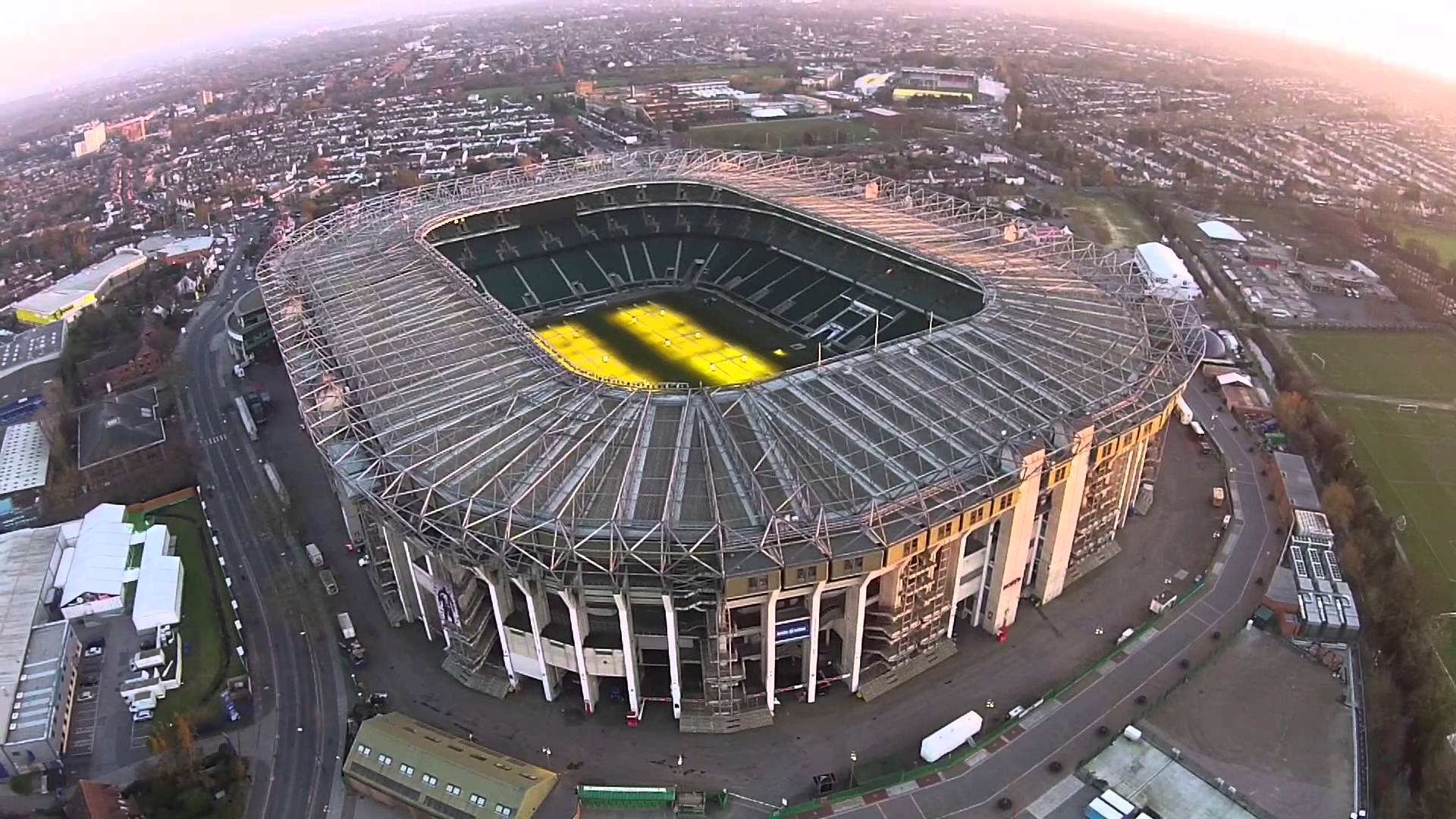 Once the dust settles from the Bears and Packers opening the week on the Thursday nighter, the New York Giants (+2,500) and Los Angeles Rams (+6,000) will play the league’s first ever game at Twickenham Stadium. The Giants will be well into their redemption run following another down year that saw them miss the playoffs for the fourth consecutive season.

The Rams, on the other hand, are more of a roll of the dice. Their young and energetic roster, combined with their rejuvenated fan base, could be enough to make this team a contender in the NFC West. Or, of course, they could just be the Rams of old with a different face at quarterback. Either way, it’ll be an exciting match up against a team that will likely share the same fortunes in 2016-17.

The Washington Redskins (+4,000) and Cincinnati Bengals (+2,000) are two teams that should be better than they are. The Redskins have added some necessary pieces to their offense and unloaded the distraction of Robert Griffin III. Meanwhile, on defense, the team added Super Bowl 50 contending cornerback Josh Norman from the Carolina Panthers. In a shocking move, the Cats cut the young defensive back this summer. He then decided to sign on in the nation’s capital for huge money. Will the investment payoff? We’ll know more by week eight.

As for the Bengals, they very well could have competed in Super Bowl 50 last year. They lost to the Pittsburgh Steelers in the AFC Wild Card game because of two absolute bonehead penalties in the dying minutes that cost them the game. If they can stay disciplined and Andy Dalton can stay healthy, this team could be a force to be reckoned with. Wembley fans will be in for a real treat in this game. 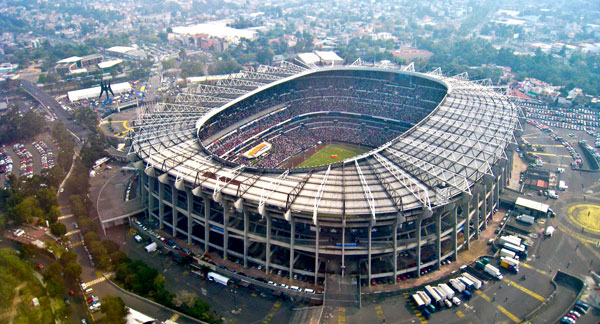 JJ Watt and the Houston Texans (+5,000) meet Derek Carr and the Oakland Raiders (+2,000) in the NFL’s first game south of the border since 2005. This tilt should be an epic battle at this point in the year for hopeful playoff placement. The Texans will likely be battling from behind in the AFC South. The Colts are followed by the Jags in the odds and then there’s the Texans and Titans near the floor of the div. They’re the kind of team that could surprise, but it really all comes down to Brock Osweiler. If he can figure out the offense quickly, Houston could surprise.

The Raiders couldn’t care less how the Texans are playing. They’ll likely be either near the top or on top of the AFC West at this point. Their only real competition will be the Kansas City Chiefs. We don’t expect the Broncos to make too much noise behind Mark Sanchez or Paxton Lynch and the Chargers look to be a write-off again with or without Joey Bosa. The Raiders should have a few divisional gimme games and will likely be heading into the week 11 Mexican battle with Houston in a very comfortable position.

Now that you’re armed with all these experts picks, it’s time to create a betting account and make your plays.