After a two-week hiatus, Formula One action returns with a bang this weekend with the Spanish Grand Prix. All eyes will be on Nico Rosberg as he looks to consolidate his 43-point advantage at the top of the driver’s standings.

Can the Mercedes driver continue his dominance in Barcelona? Or will another driver spoil his party this coming weekend? Read on below for a complete preview of this much-anticipated 66-lap race. While you’re at it, you can check out our NASCAR preview for the AAA 400 Drive for Autism race. 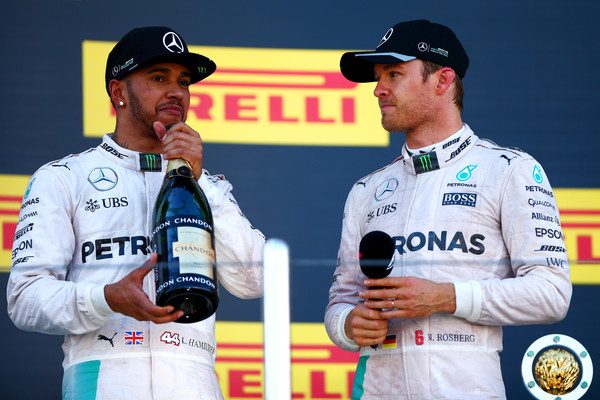 There’s just no stopping Nico Rosberg. The German driver extended his Formula One winning streak to seven races with a comprehensive victory at the Russian Grand Prix. Rosberg dominated the Sochi race from start to finish as he extended his championship lead to 43 points. He’s the only driver on the grid to win a Formula One race this season, capturing Grand Prix wins in Australia, Bahrain and China earlier this year.

He will fancy his chances of extending that incredible form this coming weekend as he has tasted some success at the Catalunya circuit in the past. He has finished in the podium places in each of the last two races here in Barcelona. Rosberg cruised to an easy victory in last year’s edition of the Spanish Grand Prix.

Nico Rosberg may be the odds-on favorite to win the Spanish Grand Prix but you can never count out Lewis Hamilton from grabbing the race win this coming weekend. He has fared extremely well in this event before, winning the Spanish GP in 2014. Hamilton also finished second in this event last year. That experience will prove vital for the Englishman as he looks to secure his first race victory this season. 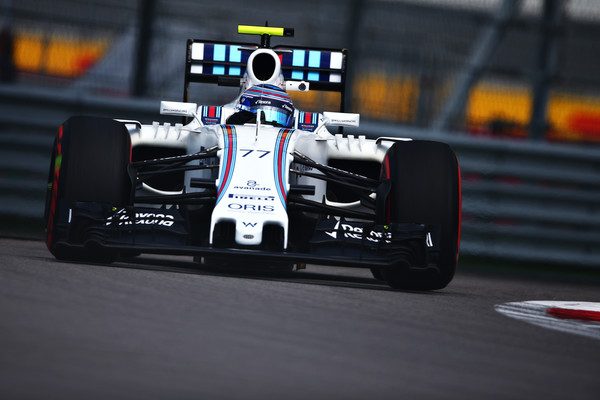 One driver who can definitely surprise this coming weekend is Valtteri Bottas. The Finnish star is coming off a fourth-place showing at the Russian Grand Prix, his highest finish in the 2016 Formula One season. It was a huge bounce-back performance by Bottas who finished 10th in the previous race in Shanghai.

What makes Bottas such an enticing pick this week is his stellar record here in this race track. He has finished in the top-5 in each of the last two races here in Barcelona. He finished fifth in 2014 and fourth in last year’s race. Look for Bottas to contend for the podium places for the third year running this weekend.

Another driver who’s tipped to have a great race this week is Daniel Ricciardo. He loves racing at the Circuit de Catalunya as evidenced by his third-place finish here in 2014. It was a historic moment for Ricciardo who bagged his first-ever podium finish in that race. He then followed that third-place showing with a P7 last year. Ricciardo will look for another strong showing here and in the process kick start Red Bull’s flagging Formula One campaign. Red Bull have nabbed one just podium finish this year. 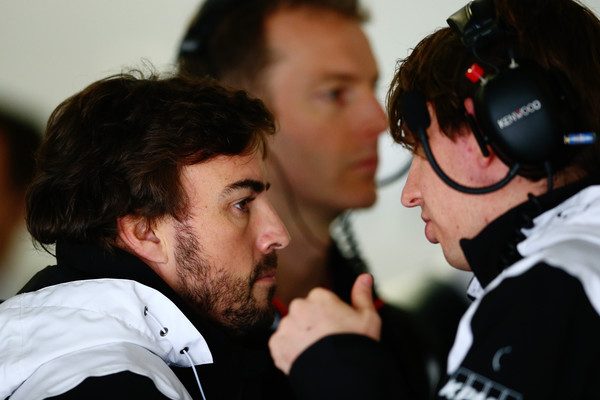 It has been a frustrating season thus far for Fernando Alonso who has racked up just eight points in this year’s Driver’s championship. The two-time Formula One world champion has struggled mightily of late with his last race win coming in 2013. If there’s one place, though, that can change his Formula One fortunes, it’s got to be Barcelona. Alonso loves racing in this track as evidenced by his seven podium finishes here at Catalunya, including victories in 2006 and 2013. Alonso is definitely one long shot you should watch out for this week.