Some great clay court action is on tap this week with the 2017 WTA Ladies Championship about to host a number of top women’s players around the globe. Let’s check on some of the names entered in this event.

It isn’t a complete surprise to see Caroline Garcia and Kiki Bertens installed as favorites to win this week’s WTA Ladies Championship Gstaad. Garcia and Bertens are the two highest-ranked players in the field and they’re both playing some terrific tennis of late. Garcia reached the round of 16 at the Wimbledon Championships before losing in three sets to hometown favorite Johanna Konta. Garcia, once dubbed a future Wimbledon champion by Andy Murray, will look to to put behind her disappointing first-round exit in this event last year.

Bertens, on the other hand, came close to winning the first edition of the WTA Ladies Championship Gstaad, losing in three sets in the final to Viktorija Golubic. Still, it was a great run by Bertens who defeated top seed Timea Bacsinszky in the semis. Bertens has gone from strength to strength since that finals defeat, with the Dutchwoman successfully defending her title at Nürnberg last May. 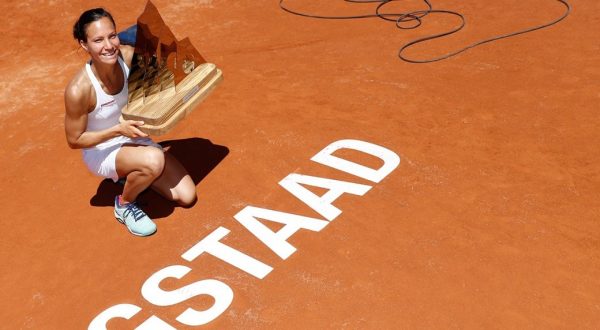 Viktorija Golubic captured the imagination of tennis fans everywhere with her stunning victory in the WTA Ladies Championship Gstaad last year. She beat No. 7 seed Mona Barthel, Evgeniya Rodina, Carina Witthöft and Rebeka Masarova en route to her first WTA final. Golubic then ousted highly-favored Kiki Bertens in the championship match to lift her first WTA trophy. With that title, Golubic entered the top 100 of the WTA rankings for the first time. She returns to the Saanenland this week as the seventh seed. 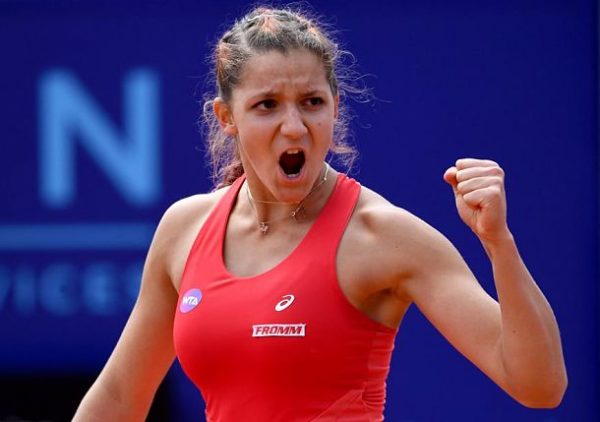 Looking for a worthy long shot this week? How about Rebeka Masarova? She made her WTA singles main draw debut at Gstaad last year and beat former world No. 1 Jelena Jankovic in the first round. The Swiss wildcard’s dream run, however, ended in the semifinals where she was defeated by eventual champion Viktorija Golubic. What makes Masarova such a great pick in our eyes is her affinity with the clay courts. The 17-year-old won the French Open Junior Championships earlier this year.

Create a betting account now and cash in big time on some tennis action.