When the Aggies left for the Southeastern Conference, it shook up the configuration of their rivalries. Some became more intense while a couple of others met an abrupt end. Nevertheless, Texas A&M boasts the ability to build and sustain some of the most exciting rivalries in college football.

Here are 5 of the Aggies’ most heated rivalries: 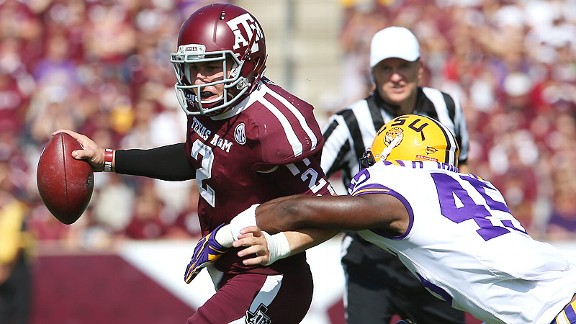 Close proximity and rabid fan bases have made this rivalry into a full blown hatefest, especially after the admission of Texas A&M to the SEC. Long before Johnny Manziel and Les Miles, the Aggies and Tigers were already taking pleasure in beating one another. The rivalry has its roots all the way back in 1899, when they played their first game and Texas A&M obliterated the Tigers, 52-0. In their most recent match-ups, the Tigers have the edge winning two of the last three. 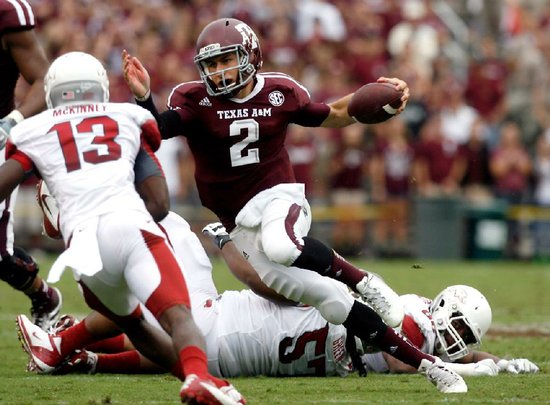 This rivalry was born the very first time the Aggies and Razorbacks met on the field in 1903. The teams met annually from 1934 to 1991, when Arkansas left for the Southeastern Conference. This resulted in a long lull that lasted up until 2008. The rivalry was rekindled in 2009 when both programs agreed to meet annually for the Southwest Classic. It took another turn when Texas A&M joined the SEC, making this matchup even more significant and contentious. 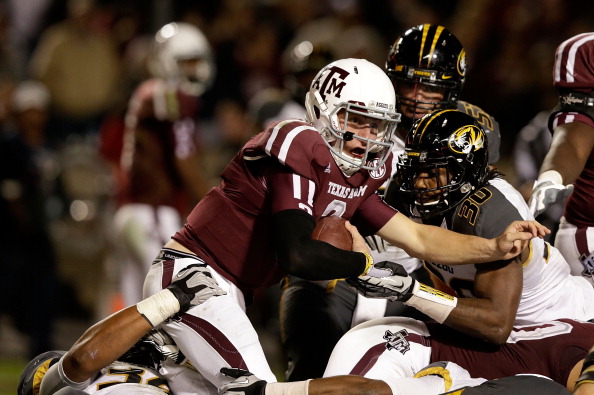 This rivalry has had a healthy dose of action in the last 15 years with both teams playing each other a total of 10 times since 1998. But only recently was it given more weight when both teams joined the SEC. The Aggies won the first six games of their series against Missouri and lead the match-up 8-5. 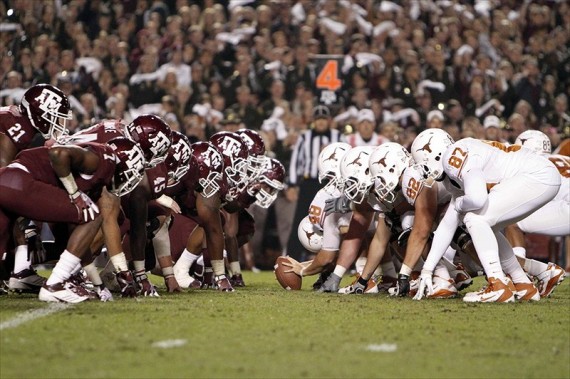 The Aggies and the Longhorns are two of the oldest public universities in Texas, which also makes their rivalry one of the oldest and most-storied in Division I football. For more than a hundred years since 1894, both teams had faced each other annually missing only a handful of seasons, making the rivalry a staple for students and football fans in the state. Things hit a snag in 2012 when Texas A&M bolted out of the Big 12 and joined the SEC. In their last game, the Longhorns edged out Texas A&M, 27-25 to cap their over-a-hundred years of football war. 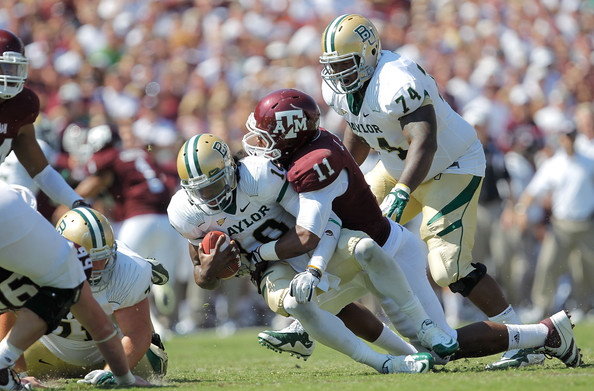 Another rivalry that many Texas A&M fans surely miss is their match-up against the Baylor Bears. Since 1899, the Aggies and Bears were engulfed in intense gridiron warfare. The rivalry reached its boiling point in the 1960’s and carried that fire until 1990. During this period, the Aggies and the Bears each won 16 and 13 games respectively. The rivalry was halted in 2011 after Texas A&M fled for the SEC.

Do you think any other school deserves to be on this list? Let us know on Facebook, Twitter or Google Plus, and check out the latest odds and lines for Texas A&M games in our sportsbook.