Once again, baseball takes the spotlight in today’s edition of the Best Games To Bet On.

Our first game features the second meeting of a long four-game set between the NL West division-leading San Francisco Giants and Pittsburgh Pirates, who escaped with the 1-0 victory in last night’s opener. Can the Bucs notch another win later, or will the Giants answer back with authority?

Later on at Wrigley Field, the MLB’s No. 1 team Chicago Cubs play host to the St. Louis Cardinals for also the second encounter of a three-game series. The Cards managed to win yesterday’s opener by a slim margin, 3-2. Can they steal another road win against the Cubs?

Read on below for a quick look at both of these games. And if you’re craving for some Euro 2016 action as well, check out our preview of the Group D clash between Turkey and the Czech Republic.

The San Francisco Giants will be in good hands in this one, as Johnny Cueto (10-1, 2.10 ERA) takes the hill for them. The former Reds ace has not yielded more than two earned runs since May 2 and is in for a favorable matchup against the Pittsburgh Pirates. Cueto is 18-4 with a 2.13 ERA across 28 career starts against the Bucs.

The Pirates, meanwhile, will be countering with a rookie in the form of Wilfredo Boscan (1-0, 2.92 ERA). He’ll be taking the starting spot of Juan Nicasio, who is currently dealing with some family matters. This also marks Boscan’s first career start in the majors. 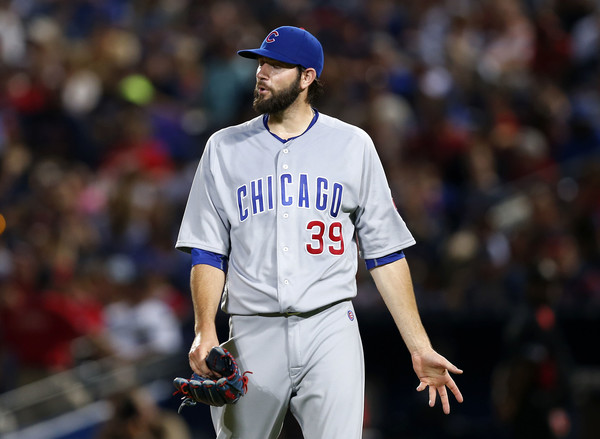 Getting the nod for the St. Louis Cardinals is Adam Wainwright (5-4, 4.78 ERA). He’s been gradually improving throughout each game this season and will march into Wrigley Field tonight with some serious momentum on his side. The right-handed veteran has given up just two runs or fewer in his previous three starts, including a shutout performance against the Astros last Wednesday. The Cards lost that game, 4-1, however.

As for the Chicago Cubs, handling the ball for them will be Jason Hammel (7-2, 2.26 ERA), who’s been having a phenomenal year thus far. He should be able to sustain his fine form tonight considering that he’ll have the constant cheers from a loud Wrigley Field crowd to keep him pumped up through each inning. Hammel boasts a 3-0 record with a quality 2.03 ERA throughout five home starts this season.