NASCAR fans will be in for a real treat this Sunday as the Crown Royal Presents The Combat Wounded Coalition 400 at the Brickyard – otherwise more commonly known and shortly addressed as simply the Brickyard 400 – will raise its green flag. Let’s take a look at several drivers below that could prevail victorious at the famed Indianapolis Motor Speedway.

For even more tips on this week’s race, check out a few of our other sleeper picks right after this.

Both of NASCAR’s Busch brothers are still playing at a very high level, but we’ll give a significant edge to the younger half, Kyle, in this week’s race at the Indianapolis Motor Speedway. The Joe Gibbs Racing standout is the defending Brickyard 400 champ, and he even came at a close second in the same race the year before.

For the season, Busch currently ranks sixth in the Sprint Cup Series driver standings and has three wins already to his credit. He even has the most top-5 finishes amongst all the other racers with 10, so you can count on good ol’ No. 18 to have another amazing performance ahead.

With only two wins this season, shouldn’t we expect more from all-time great Jimmie Johnson? He’s only ranked ninth in the Sprint Cup standings as we speak because he’s only had a total of seven top-10 finishes in 2016 – the least amongst drivers in the top 10 of the rankings.

Perhaps a trip back to IMS will give Johnson the second gear he needs to improve his positioning as The Chase continues to heat up. The five-time Driver of the Year’s four wins at Brickyard is the most amongst all active drivers, with his latest victory coming in the 2012 season. 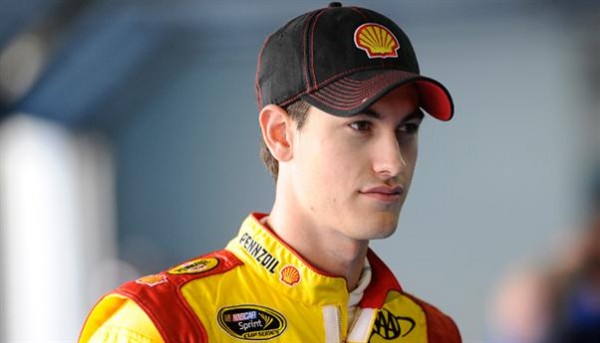 Joey Logano only has one win this season, which came pretty late at the Firekeepers Casino 400 in June. He also failed to win on his own home course last week at the New Hampshire 301. And yet, the 26-year-old sensation is still fifth in the standings thanks to his general consistency on the tracks (12 top-10 finishes).

That consistency can also be said about Logano’s performances at IMS of late. He’s gotten back-to-back top-5 finishes at the Brickyard 400, including having become the runner-up to Busch in last year’s installment of the race.

Sitting in 16th place of the Sprint Cup standings, Roush Fenway Racing’s Trevor Bayne can still cover enough ground to safely avoid relegation and remain in true contention for the Sprint Cup once the field of drivers whittle down to the Round of 16 phase of The Chase come mid-September.

However, Bayne’s mere two top-5 finishes for the season are not very comforting, and his outings at the Brickyard 400 have been just as horrendous. The youngest driver to ever win the Daytona 500 finished a distant 40th in last year’s race at IMS, and also failed to finish the 2014 installment because of an unfortunate accident.

Mark this as a solid victory for Joey Logano.

Create a betting account now to cash in from all the fast-paced NASCAR action in a flash.