7 Greatest MLB Pennant Races in the History of Baseball

Since the one-wildcard game format was implemented by the league in 1994, and more recently the two-game system in 2012, the MLB postseason has seen more and more teams facing off in October.

For many baseball fans, it isn’t the playoff games that stand out as the most memorable of any given season, but rather the races leading up to those postseason berths. September is the time of year when teams are coming down the stretch, fighting neck-and-neck for a pennant or a wildcard slot.

History has given us some tight races and clutch games to look back on in the days and weeks leading up to the MLB postseason.

Here’s Our List of 7 of the Most Exciting Pennant Chases to Ever Happen in the Majors:

On August 11, the Dodgers were comfortably leading the NL by 13 games over the Giants. At that point, they had a 70-36 record compared to the Giants’ 59-51. But just when the Dodgers thought they’d sail smoothly to the finish line, New York turned up the heat and started a remarkable 16-game winning streak that cut Brooklyn’s lead down to five games.

Brooklyn entered September with a six-game lead. But once again, the Giants turned it up by winning 20 of their last 25 scheduled games to tie Brooklyn, 97-59. A three-game playoff series was necessary to decide which team would represent the league in the World Series.

The Giants took Game 1. Game 2 belonged to the Dodgers.

Game 3 was like something out of a movie script. The game entered the bottom of the 9th inning with the Dodgers leading, 4-1. The Giants scored a run to make it 4-2. Then with two men on base and one out, Ralph Branca took a swing off Bobby Thomson’s pitch.

It was a three-run homer that sent not only the entire Polo Grounds into pandemonium, but also ensured the Giants would go to the World Series, thus completing one of the most epic comebacks in majors’ history. 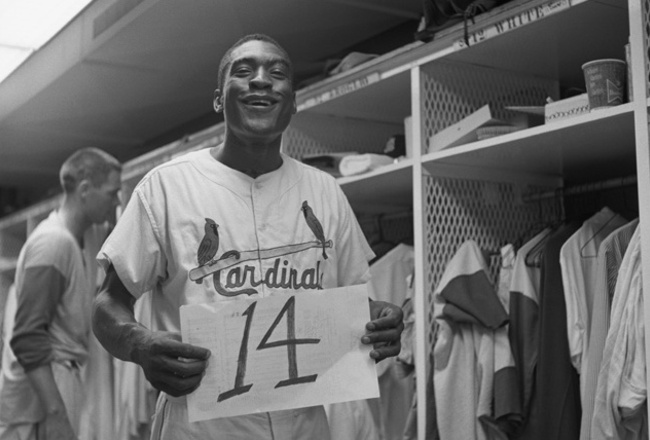 The 1964 National League pennant race went down to the wire with three teams – the Phillies, the Cardinals, and the Reds – in hot pursuit of a World Series ticket.

It was all quiet down the stretch until the Phillies, then leading the race by a 6.5-game margin, lost 10 of their last 12 games of the season. Six of those losses were against the Cards and Reds, the two teams that were breathing heavily down their necks. Philadelphia’s late season misfortune slid them down to third place in the standings behind the Cardinals and Reds.

Going into the last day of the season, the Cards and Reds were tied at first place with identical 92-69 records and were scheduled to play the Mets and Phillies, respectively. At the end of the day, the Phillies beat the Reds and the Cards won against the Mets to steal the pennant and cap one of the most memorable pennant races ever. 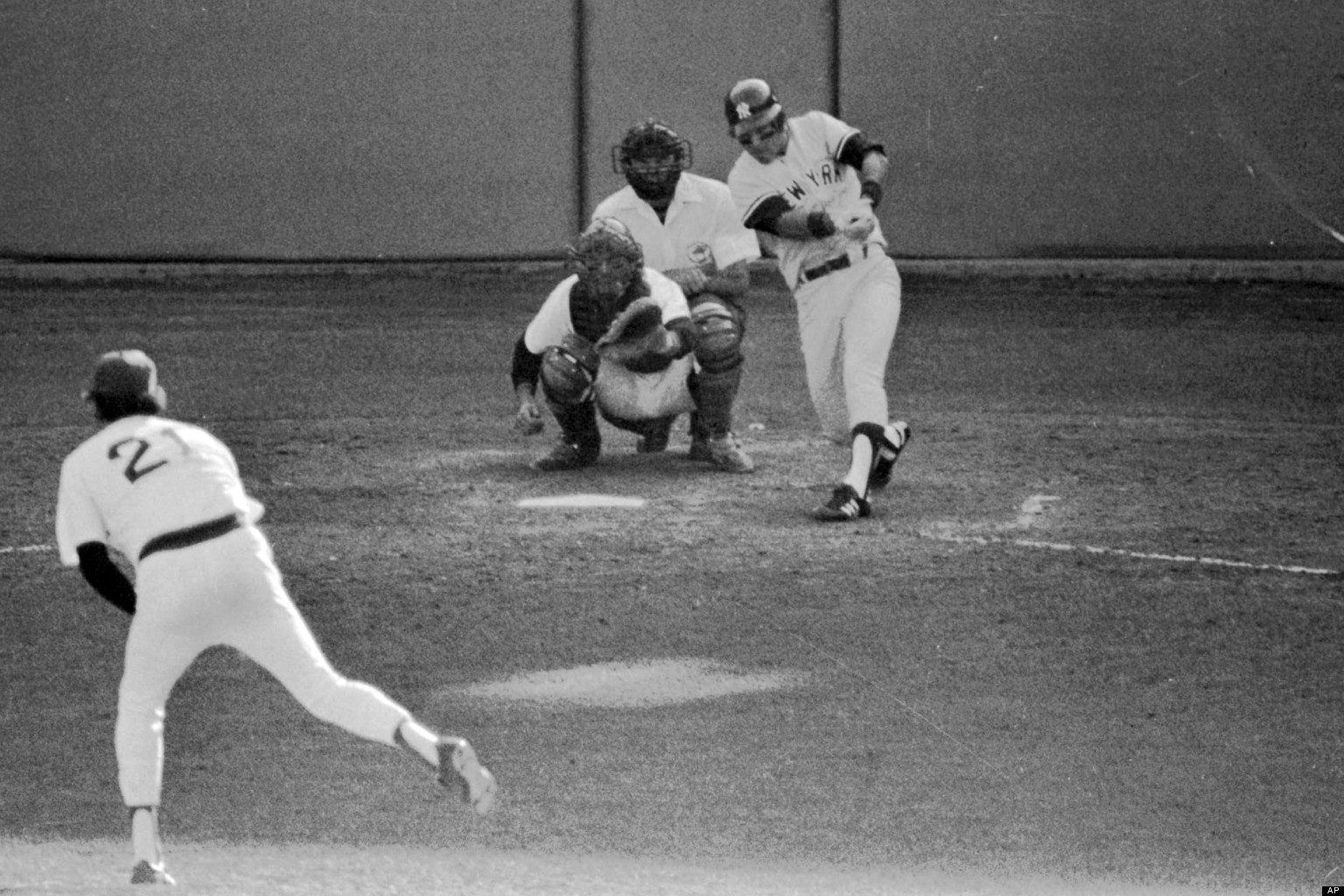 One of the most famous chapters in the Red Sox-Yankees rivalry is the great pennant race of the 1978 season.

By July 17, the Red Sox were far ahead at the top of the American League with a commanding 14-game lead over the Yankees. The day after, the pennant race began to heat up. Boston lost eight of its next nine games while the Yankees won eight of nine.

The Yankees would build a 3.5-game lead over Boston a few days later but the Red Sox managed to win their last eight games to force a nerve-wracking one-game playoff. In that game, Bucky Dent hit a three-run homer in the seventh inning to put the Yankees ahead after falling to a 0-2 deficit in the first six innings. The Yankees never looked back and won the game, 5-2, booking a seat to the World Series. 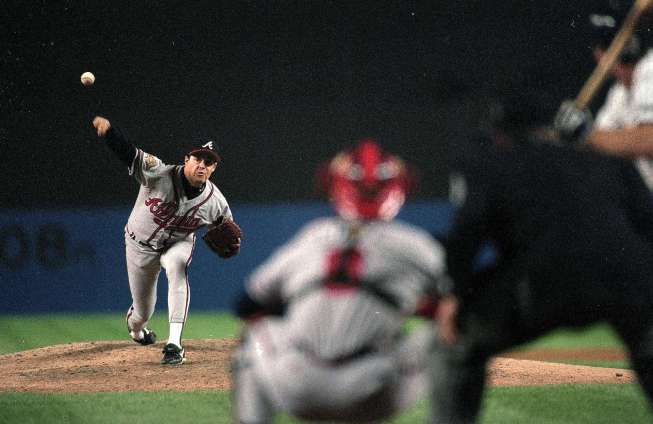 The Giants were letting everyone in the NL West eat their dust, and by July 22, the Giants were 10 games ahead of their nearest chaser, Atlanta.

Then the Braves caught fire and won 35 of their next 45 games while the Giants only went 24-19 over the same stretch. Atlanta only led the Giants by 3.5 games halfway through September.

However, Barry Bonds and company did not relent and went on a 14-2 tear to tie the division with a game left to play for both teams. Turns out the Giants were soundly beaten by the Dodgers, while Atlanta won against the Rockies to snatch away the division title. 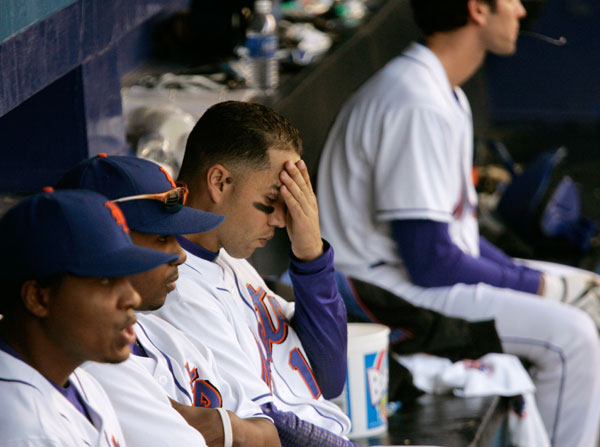 Holding a seven-game lead over Philadelphia with just 17 games left to play, the Mets were preparing themselves for an impending postseason appearance. Meanwhile, the Phillies were preparing to spoil their rival’s pennant hopes.

The Phillies piled up some late season wins going 12-4 in their next 16 games while the Mets failed to slam the door on Philadelphia by losing 11 of their next 16 games. This combination of fates led to a Mets-Phillies tie at the top spot of the National League East entering the last day of the regular season. Philadelphia emerged as the division titleholders after winning their last game, coupled with a Mets’ loss, thus crossing out the need for a one-game playoff. 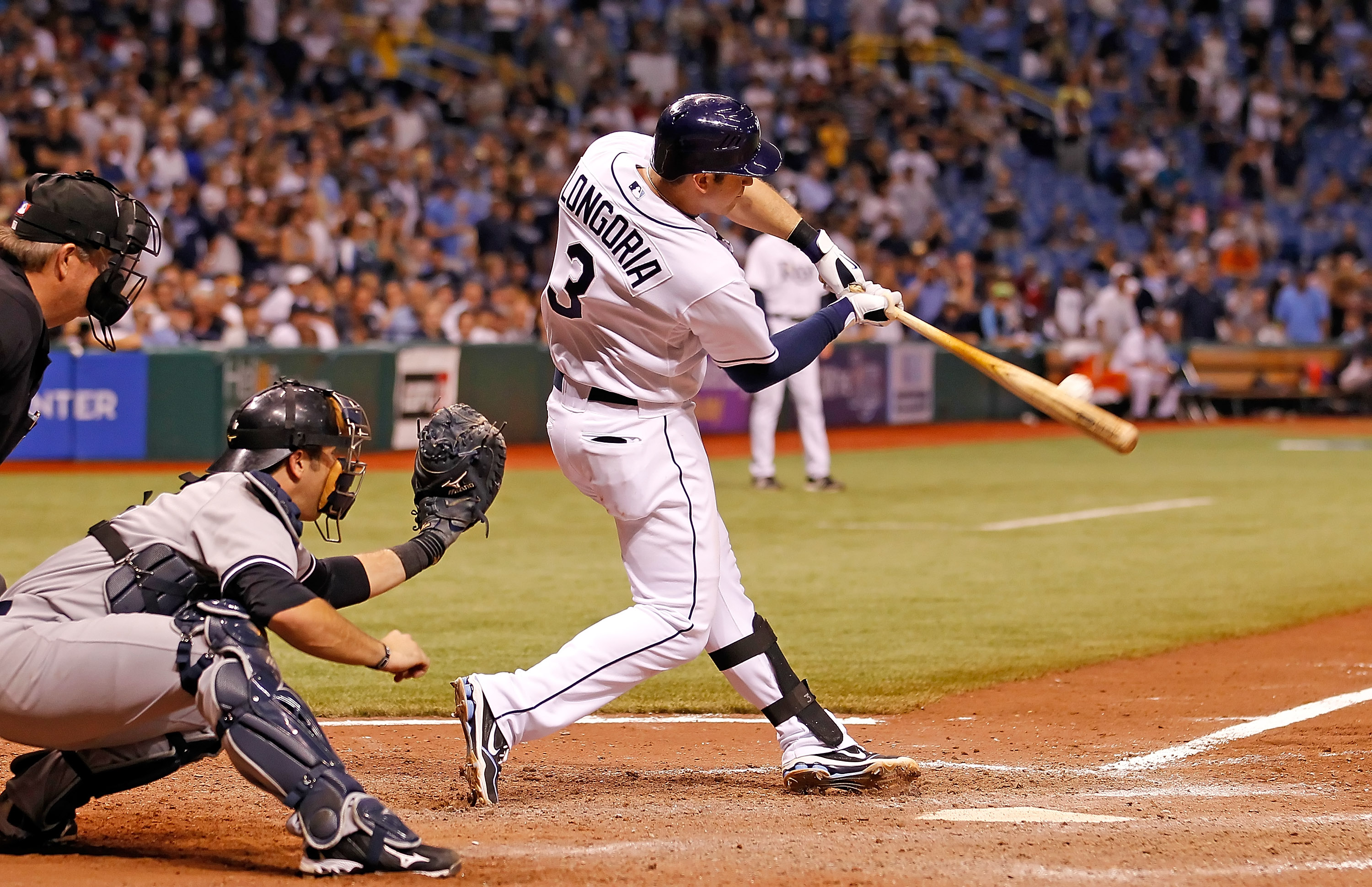 By the time September rolled in, the Red Sox were on cruise control and moving towards an “expected” postseason appearance. Though Boston was just half-a-game ahead of the second place Yankees in the AL East, they held a huge nine-game lead over the Rays for the lone wild card spot.

All hell broke loose when the Red Sox began to display signs of a massive collapse. And collapse they did by producing a miserable 7-20 record that month. Boston’s implosion not only allowed the Yankees (the eventual AL East champions) to move past them, but also breathed life into the once critically-ill postseason hopes of the Rays.

The Rays didn’t depend entirely on Boston’s misfortune as they also heated up that month, winning 17 of their next 27 games.

On the last day of the season, the Red Sox and Rays were tied in the wild card race. Boston failed to defeat the Orioles and needed Tampa Bay to lose their game against the Yankees. New York appeared to be doing their rivals a big favor by burying the Rays, 7-0, entering the bottom of the eighth. But the Rays scored six runs before the inning ended. Now down by one, the Rays scored a home run to tie and send the ballgame to extra innings. Evan Longoria broke a 7-7 tie in the bottom of the 12th inning when he hit a game-winning walk-off homer to give the Rays the wild card ticket. 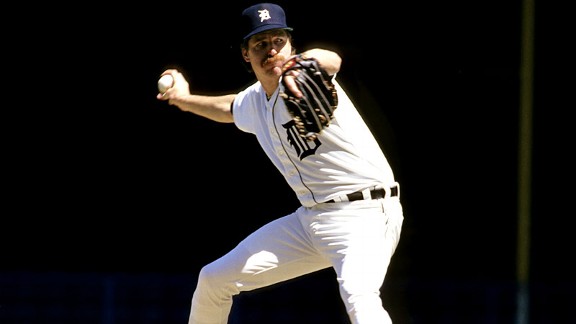 For most of the season, the Yankees were the leaders in the AL East before a very bad month of August sent them crashing down the standings. This left the Tigers and Blue Jays in competition for the division title.

The race was an entertaining and thrilling one. Though the Blue Jays occupied the top spot in the division for most of August and September, Detroit was hanging tough, not allowing themselves to fall behind by four wins or more.

With seven games left to play and a 3.5-game lead over Detroit, the Blue Jays were at the cusp of a postseason entry. But Toronto lost all of its remaining seven games including a three-game sweep at the hands of the Tigers, ultimately losing the AL East title to Detroit.

The nearer the season is to its end, the hotter some teams play, while others are crippled by cold streaks. Get in on the action coming down the stretch and visit our sportsbook to bet on the remaining games of the MLB season. Game On!