How do the MLB Playoffs Work?

Major League Baseball has now been in existence for well over a century. During that time, it has cemented its place in the very fabric of American culture, so much so that the month of October has become synonymous with the MLB postseason and the World Series.

But after all those years, the league has made several alterations to the format of baseball’s second season, especially in the very recent past. With that in mind, here’s a simple primer to the current setup of the MLB Playoffs and how it all works. And while you’re at it, you can also check out our introduction to how the NFL season works.

Complete Breakdown of How the MLB Playoffs Work

[sc:MLB240banner ]So which teams among the 30 in Major League get into the playoffs and how?

MLB has two leagues – the American League and the National League – which are separated further into three divisions: the East, Central and West. The three division winners per league gain automatic qualification to the League Divisional Series (more on that later).

Similar to the NFL, MLB also has a wild card system wherein the two non-division winning teams with the best records in also get into the playoffs. But there’s a slight twist… 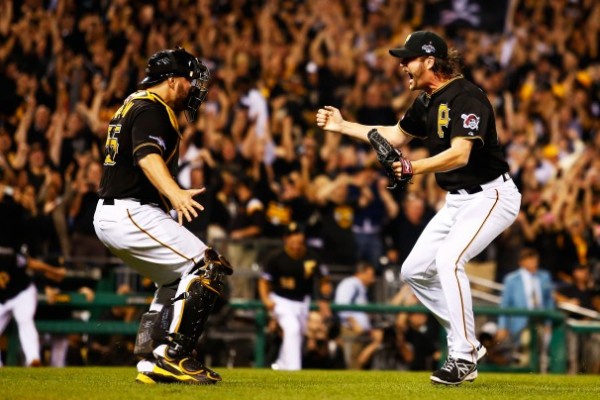 The team with the superior regular season record or the edge in tie-breakers gains home-field advantage in this single-elimination game.

This play-in game is a relatively new concept, having been implemented only in 2012, and has added an extra layer of excitement and intrigue. Basically, it’s like having two do-or-die Game 7’s to kickstart the playoffs.

The winner of the Wild Card Playoff goes on to the League Division Series or LDS, where it will meet the top-seeded division winner (the team with best overall regular season record) in that particular league, while the second- and third-seeded division champions face off against each.

The LDS is currently a best-of-five series with a 2-2-1 format, meaning the higher-seeded team gets home-field in the first two games plus the deciding fifth game, if necessary.

The winners of the two LDS series per league will face off the in the League Championship Series or LCS, which is a best-of-seven series with a 2-3-2 format. In the event that a wild card team has the better record than the other qualifying team that is a division champion, the division champion still gets homefield advantage.

The league champions in MLB win the “pennant” and the two pennant winners will go on to the World Series. 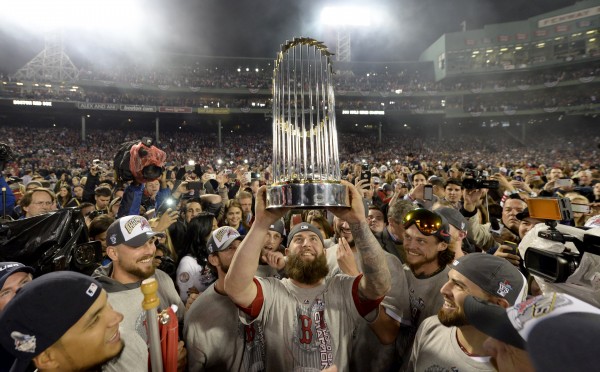 The World Series, or “The Fall Classic” as it’s often known, pits the two league champions against each other in a best-of-seven series with a similar 2-3-2 format to the League Championship Series.

But unlike in previous rounds, home-field advantage isn’t determined based on record. Instead, the World Series is unique compared to other major team sports in that home-field is determined by its All-Star Game, an exhibition game played in mid-July. The team from the winning league gets to host the first two as well as the last two games of the seven-game series.

And there you have it. The MLB postseason packs a lot of heart-pounding drama, from the very first wild-card game all the way to the World Series. Create a betting account now to get into the incredible baseball playoff action.