Defending UFC Light Heavyweight Champion Jon Jones will put his title on the line against submission expert Glover Teixeira in the main event of UFC 172 at the Baltimore Arena in Baltimore, Maryland.

[sc:UFC240banner ]After passing Tito Ortiz with the record of most title defenses of the UFC Light Heavyweight Championship with six, Jon Jones (19-1-0) now looks to add another victim to his list in this huge fight. Who do you think will come out on top in this fight? Join Top Bet today and cash in on your hunch.

At 76 inches tall and weighing 205 pounds, Jones is one of the most accurate strikers in the game today, connecting on his punches at a 54% clip. Moreover, “Bones” is also one of the best when it comes to defending himself, having a 65% striking defense average.

Jones will also be tough to dethrone because of his resiliency. A few months ago against Alexander Gustafsson in UFC 165, the reigning titleholder was cut badly above his left eye, but managed to finish the fight and win via unanimous decision. 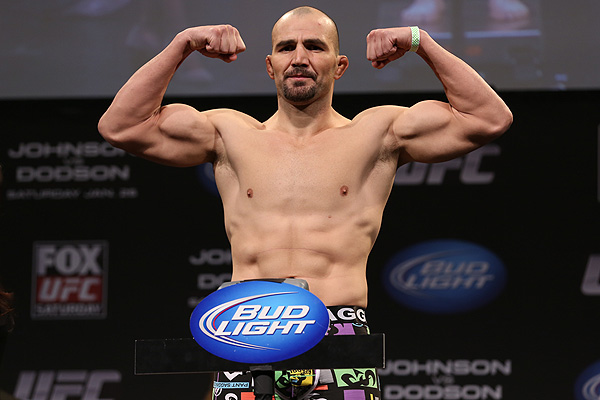 If anything, Teixeira’s last fight displayed how he doesn’t give up until the final bell rings. At UFC Fight Night 28, he was dropped by Ryan Bader but proceeded to fight back and win the match via TKO in the first round. Teixeira’s submission prowess is also something to watch out for, considering how he easily put down James Te Huna.

Though Jones has been stellar in title defenses, Teixeira’s submission abilities and advantages all throughout the board should guide him to victory.