Teams are falling one by one out of playoff contention, and that can only mean one thing: October is calling.

But answering that call is easier said than done for most of the teams left vying for the pennant and wild card berths. How much tougher will it be for these teams to reach their ultimate goal and win the World Series?

Let’s take a look at some of the remaining contenders.

Here are our our MLB postseason and World Series predictions: 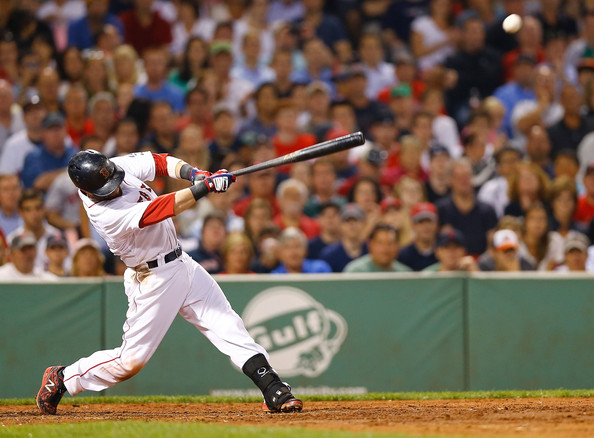 Boston has a strong grip of the top spot in the American League East and it seems that they will remain in first place for the rest of the season. The Red Sox have a ton of experience to bank on come postseason. With the likes of David Ortiz, Dustin Pedroia, and Shane Victorino plus the midseason addition of Jake Peavy and the return of Clay Buchholz to the rotation, the Red Sox have a good shot of clinching their third World Series title in 10 years. 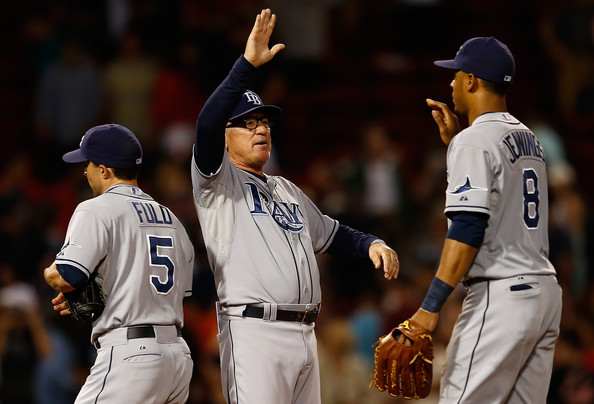 Should the Rays get into the October stage of the game and sneak past the WC round, they’ll likely meet budding rivals, Boston. The road to winning the World Series is going to be very testy for the Rays but they have the tools AND the manager to do it.

Prediction: Will lose their wild card standing to the Indians. End up 1 to 2.5 games behind Cleveland. 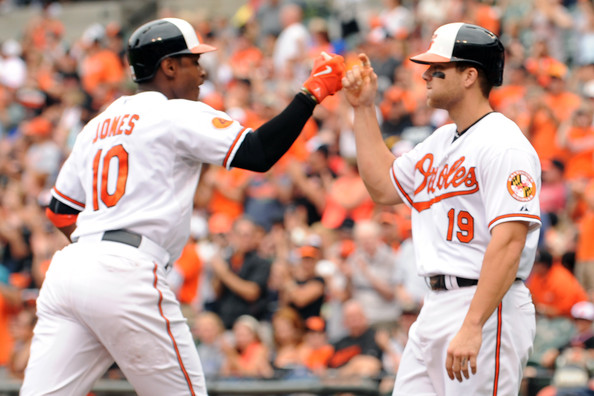 The Orioles rely on their hot bats to win games and are one of the top run-producers in the league. Acquiring Bud Norris and Scott Feldman through trades has helped the O’s pitching, and if their offense follows them to the postseason, and gets backed by a timely click in the rotation, then Baltimore could do damage.

Prediction: Will not make the postseason, and end up 3 to 4 games behind a second wild card berth. 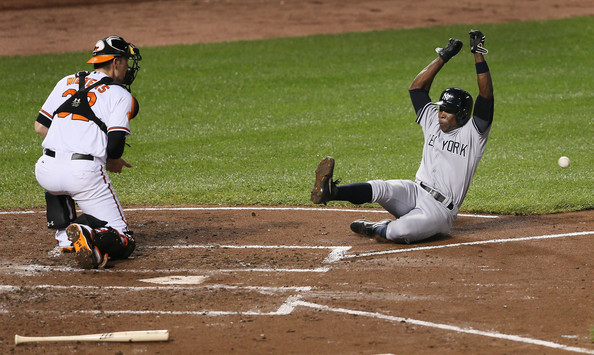 Admirably, the Yankees remain a contender for a postseason ticket despite suffering a bevy of injuries to their core players. The return of the embattled Alex Rodriguez has generated some offense from the hot corner and the re-acquisition of Alfonso Soriano also added to the Bombers’ run production.

Prediction: Will not get to participate in October action, and end up 2 to 3 games behind  a second wild card berth. 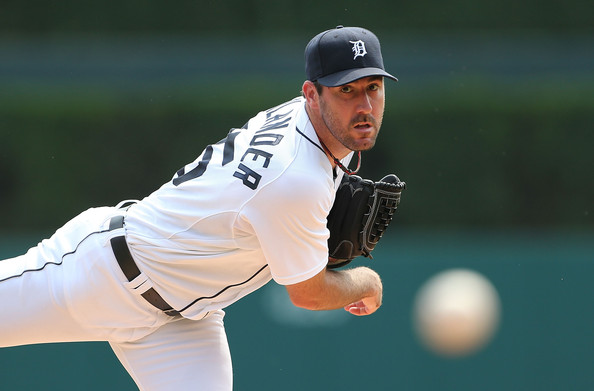 One main concern for the Tigers is the health of 2012 AL MVP Miguel Cabrera who’s been bugged by injuries. However, the Tigers’ offense still has Prince Fielder and the resurgent Torii Hunter. Not to mention Detroit’s starting rotation composed of Justin Verlander, Max Scherzer, Anibal Sanchez, and Doug Fister, who have baffled opponents all year long. 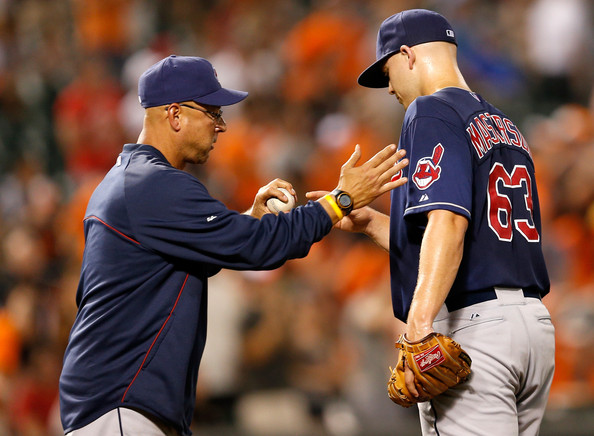 A relatively easy schedule as the season winds down might be the key to the Indians overtaking Tampa Bay in the wild card race. The Indians have sub-.500 teams to battle in the Astros, White Sox, and Twins to cap the regular season.

Prediction: Terry Francona makes it back to the postseason but is defeated by the Rangers in the wild card game. 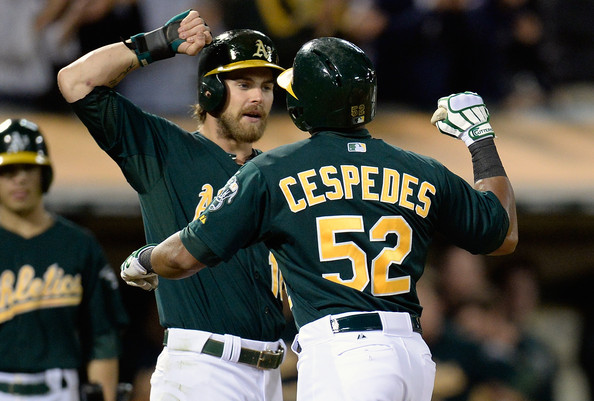 Whether or not the A’s make it into the postseason is no longer a question. The looming concern now is if they can make it past the ALDS. It’s something they almost did last year when they nearly knocked off Detroit, the same team they’ll probably meet in this postseason’s ALDS. It figures to be an interesting pitching duel between the young arms of the A’s and the all-world rotation of the Tigers.

Prediction: Loss to Tigers in ALDS (3-1) 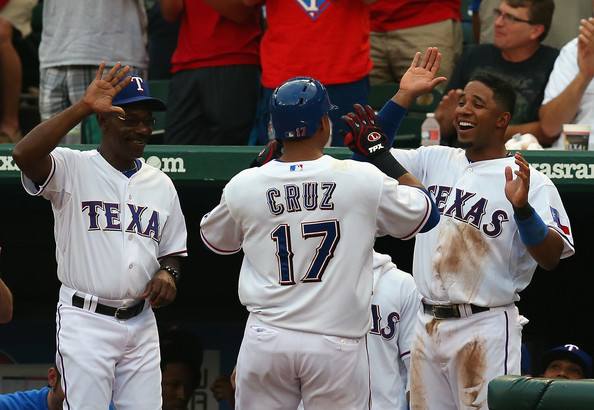 As of September 15, Texas had lost nine of its last 10 games allowing Cleveland and New York to move within striking distance of the wild card spot. On the 16th, they dropped a game to the Tampa Bay Rays. They’ll need every bit of momentum they can get heading into a wild card match. Their offence could get a boost once Nelson Cruz returns after serving his 50-game suspension. 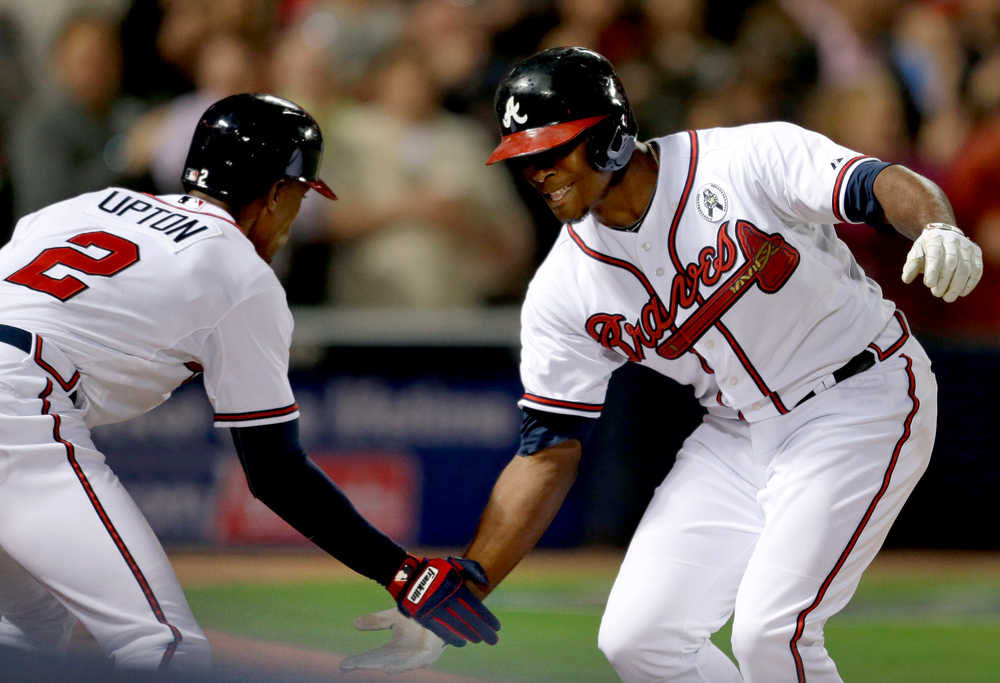 The Braves are sitting pretty at this point heading into the postseason where they have a good chance of ending up as the NL’s number one seed. Freddie Freeman, Jason Heyward and Brian McCann will pave the way for Atlanta’s offense paired with the pitching of Mike Minor, Julio Teheran, Kris Medlen, and Paul Maholm.

Prediction: Loss to Pirates in NLDS (3-2) 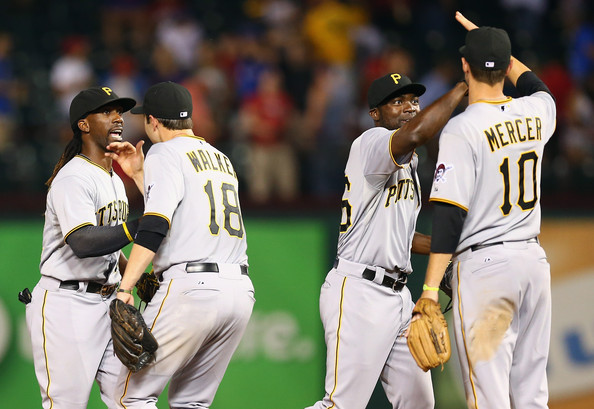 The Pirates aren’t just going to celebrate achieving their first winning season in more than 20 years. No, they’re gunning for something more than that as they head into the postseason, likely as a wild card entry. The acquisitions of Justin Morneau, Marlon Byrd and John Buck show just how serious they are. 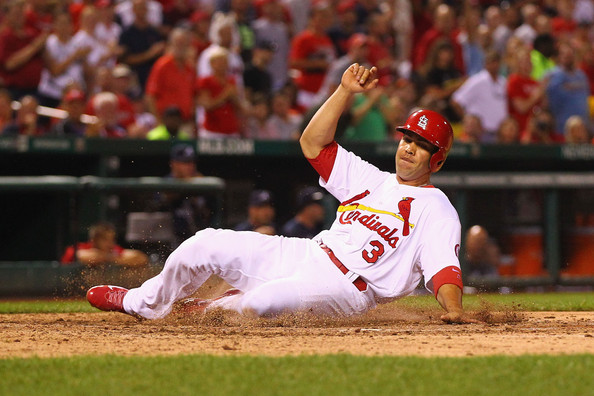 The Cardinals bring with them to the postseason a batting order filled with veterans capable of performing big. Also remember that it wasn’t long ago that St. Louis took home the World Series title. Notable is the team’s young, inexperienced but potentially great pitching rotation which could make all the difference in the playoffs.

Prediction: Loss to Dodgers in NLDS (3-2) 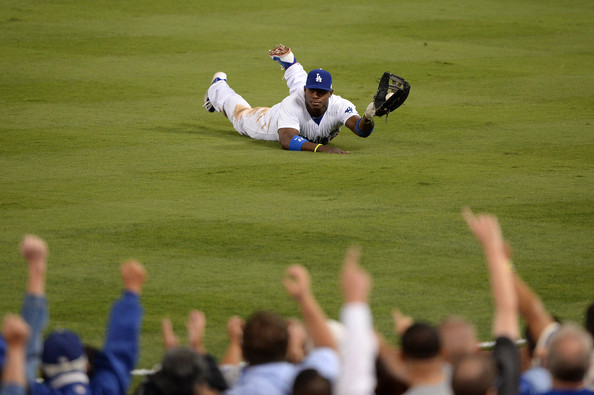 What’s notable about the Dodgers? It’s their pitching.

As of the September 15, the Dodgers were tied for second in ERA in the NL. That’s what a team can get from a rotation boasting Clayton Kershaw, Ricky Nolasco, Hyun-Jin Ryu, and Zack Greinke.

Do you agree with these MLB playoff predictions? We’re sure some fans are delighted, while many others might be fuming over our selections. Give your own two cents by sharing this article on your Facebook, Twitter, or Google Plus accounts. Meanwhile, see the latest MLB betting odds and lines on Top Bet Sportsbook.