It’s almost time for Super Bowl 50. By now you may have already placed some wagers on the big game itself. But there’s still plenty more for you to sink your teeth in. The Super Bowl has hundreds of props to choose from ranging from serious props as the time of the first score to crazy ones such as the color of Gatorade poured on the winning coach. Read on as we take a look at five tasty game props that you need to have an eye on.

Get more props as we break down even more game props as well as the fun ones for Super Bowl 50.

Will there be a Safety?

There had been a safety in three of the past four Super Bowls. Super Bowl XLIX was the only one without a safety over that span. With the Denver Broncos and the Carolina Panthers both fielding solid defenses, then a safety may not be too far-fetched for Super Bowl 50.

Peyton Manning has lost a step since his record-breaking 2013-14 season, in which a botched snap led to a safety in Super Bowl XLVIII. Cam Newton is a great scrambler, but he may be caught by the best defense he’s faced all-season long.

Writer’s prediction: While a safety is unlikely to happen, the odds of one happening are very attractive at +450.

Will Either Team Score in the First 6.5 Minutes of the Game? 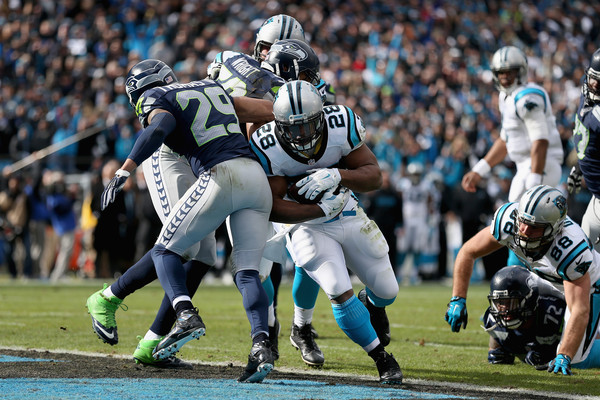 Both the Broncos and Panthers have scored in the first 6.5 minutes of the game in the playoffs. The Broncos did it once against the Pittsburgh Steelers in the Divisional Round of the AFC Playoffs. The Panthers scored in the first three minutes of their Divisional Round game against Seattle and needed exactly six and a half minutes to score in the NFC Championship game against Arizona.

Writer’s prediction: Each team has the tools necessary to score quickly in this game. One of them scores in the first 6.5 minutes of the game at -110.

Will the Team that Scores First Win the Game?

Writer’s prediction: With two elite defenses capable of holing a lead, the team that scores first should win Super Bowl 50 at (-185).

Largest Lead of the Game (After Conversion Attempt) 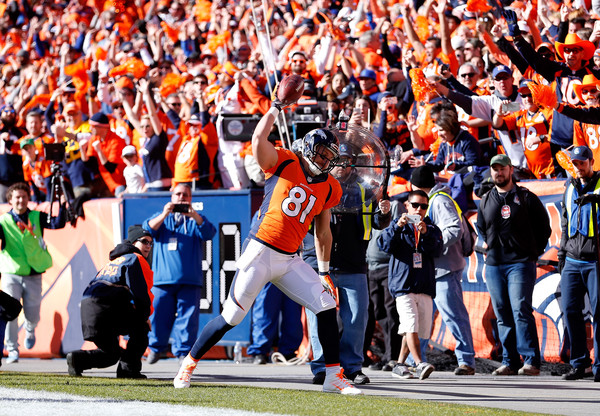 The over 13.5 is a favorite at -200. That line may have been made having considered the Super Bowl 50 favorites’, the Carolina Panthers, utter thrashing of their opposition in the NFC Playoffs. They took a 31-0 lead over Seattle in the Divisional Round and won 49-15 against Arizona. But bear in mind that Denver has the best defense in the NFL. They’ve also been very stingy in the playoffs, allowing just 16 points per game.

On the other hand, the Broncos don’t have a very solid offense. They averaged just 22.2 points per game in the regular season, 22nd in the league. They’ve scored just 21.5 points per game in their two games in the AFC Playoffs. They also face a tough Carolina defense, which is full of playmakers.

Writer’s prediction: With two elite defenses playing, the largest lead of the game will be under 13.5.

The Broncos are a perfect 4-0 SU/ATS in their four games as underdogs of six or less this season. They’ve won by an average scoring margin of six points. Denver faced just one team from the NFC in those games, Green Bay, and blew them out 29-10.

The alternate spread is good news for Broncos backers. The Broncos’ spread of -3.5 is priced at +300. You can get even loftier prices for Denver: -7.5 pays out +500 and -17.5 pays out +800. A good send off for Peyton Manning will definitely make all Broncos fans happy; winning a wagon full of cash with these alternate spreads could make them even happier.

Writer’s prediction: The Panthers are red-hot. But they have to slow down some time. What better way for Peyton Manning to ride off into the sunset with an upset victory in Super Bowl 50? The Broncos win 24-20 to cover the alternate spread (-3.5).

Create a betting account now and start digging in on a multitude of props to bet on in Super Bowl 50.