No.1 Florida vs. No. 9 Pittsburgh – March Madness Round of 32 – Betting Preview and Prediction

Both No. 1 Florida and No. 9 Pittsburgh rolled through easy Round of 64 match ups, a more competitive game is set up in the third round as the Florida Gators face the first of what will be a series of increasingly difficult tests on their road to the Final Four.

Pittsburgh are no slouches themselves, having appeared in 12 of the last 13 NCAA tournaments. The Panthers will be trying to pull off one of the biggest upsets of the 2014 bracket, in a year that has already seen several.

Read on to get a betting read on this game that could go a long way in deciding the South region of the March Madness tournament.

No. 1 Florida Gators vs. No. 9 Pittsburgh Panthers Betting Preview

Betting on the Florida Gators

[sc:NCAAB240banner ]Anyone paying any attention to college hoops knows the Gators are legit. And while their second round opponent, No. 16 Albany, gave them a more competitive game than was expected, the game never felt in doubt as the nation’s top seed won 67-55.

Florida hasn’t lost since Connecticut snuck by them with a prayer of a buzzer beater back on December 2nd, 2013, since winning 26 straight. Both their offense and defense are very efficient. And they have the experience of leaders like Scottie Wilbekin (13.0 PPG, 3.8 APG) and Patric Young (11.1 PPG, 6.1 RPG) who have made the Elite 8 each of the last three years.

Wilbekin did not shoot particular well against Albany, going 5 of 13 from the floor, but a player of his calibre rarely goes missing in key games.

Against Pitt, Coach Billy Donovan’s team will need to shoot well without relying on free throws. The Gators shoot just 66.2% from the charity stripe and if the Panthers can keep it close down the straight, Florida will want to continue to get shots off rather than rely on driving for fouls. 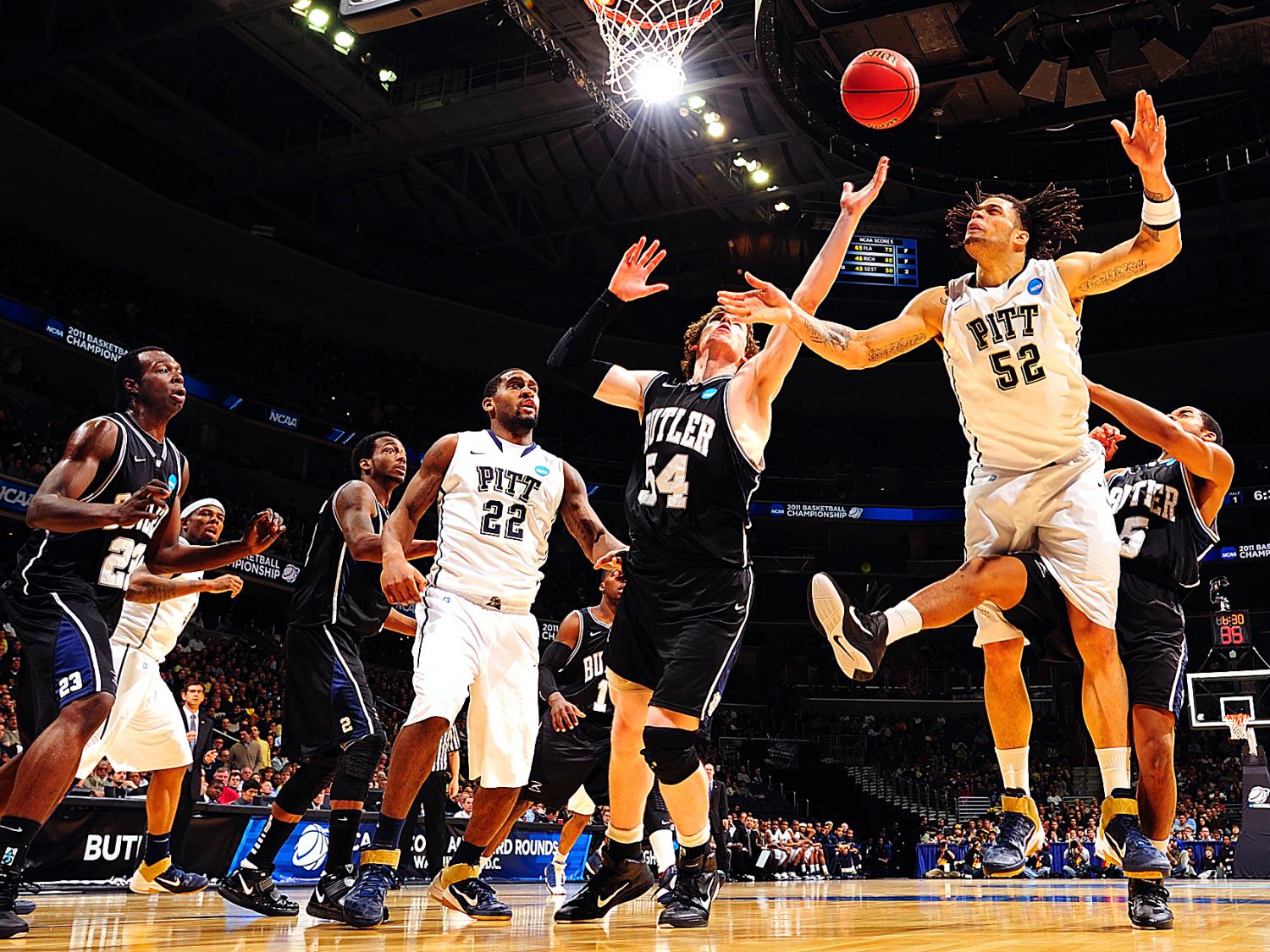 Pittsburgh absolutely ruined Colorado in the Round of 64, outscoring the Buffaloes 46-18 in the first half. The Panthers were quite visibly in a different class from a Colorado team that just didn’t show up, but they nonetheless demonstrated that they are capable of shutting down a team on defense. Pittsburgh is allowing just 62.4 PPG on defense, one of the best rates in Division I basketball.

Pitt will need every bit of their defensive stamina in this one, as Florida happens to be even more effective in their own end, allowing a measly 57.9 PPG, best in the SEC and third-best in the nation.

Pittsburgh, even on a good day, is overmatched here. It could be as late as the Elite 8 before we see Florida truly tested. Still, Pittsburgh has the tournament experience and defense to impact the Gators’ scoring, so look for this game to hit the under.

Like the under? Bet the total on this and other March Madness games and get in the action with Top Bet sportsbook.