The AL West’s best team meets the AL East’s bottom feeders as the Oakland A’s look to extend their winning streak against the Boston Red Sox. Can Clay Buchholz have a fruitful pitching outing tonight, or will Oakland’s potent hitting get the better of him?

Betting on the Oakland Athletics

Fresh from sweeping the Texas Rangers in a three-game series, the Oakland Athletics look to ride their momentum when they visit Fenway Park to face the Boston Red Sox, whom they have beaten in seven of their last 10 meetings.

[sc:MLB240banner ]The A’s compiled 25 runs against Texas in their most recent series, pushing their total runs scored on the road to a Majors-leading 102 runs.

Although the offense has definitely given the  pitching staff enough runs to work on, Dan Straily (1-1, 5.14 ERA) needs to have a better showing versus the Red Sox than what he had in his recent outings.

Straily, who will be tasked to start for the A’s in Game 1 of the series, gave up four hits and three earned runs in the A’s 7-6 loss to the Houston Astros back on April 26. Straily has given up the most runs amongst the A’s staff with 16, 12 of which were surrendered in his last three starts. The total went over in all of those games.

Betting on the Boston Red Sox 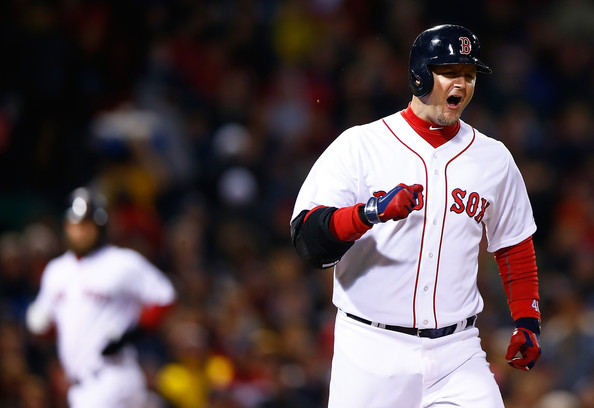 Clay Buchholz is having a tough time discovering the same touch he had last season when he had a 9-0, 1.71 ERA start. In five starts this season, he has an abysmal 1-2 record and an ugly 6.66 ERA. However, the dark days maybe over as he picked up his first win of the season in his most recent start, a 7-6 win against the Toronto Blue Jays last April 26.

Buchholz will now aim to win his second in a row against Oakland, whom the Red Sox have beaten in their last three meetings with the right-hander on the mound. The total in all three of those games hit the over.

Behind the plate, manager John Farrell could bank on A.J. Pierzynski. The 16-year veteran catcher has been the team’s best hitter in the last seven days, going 7-20 (.350) with four runs scored, including a homer. In addition, Pierzynski is .375 (3-8, 1 HR) lifetime against Straily.

The hitting of Oakland should be in top form against Buchholz. Take the A’s moneyline (+114) and the total to hit over 9.