Monday night presents two games that should be sure-fire showcases for sports fans.

In football, two unbeaten teams square off while in baseball, two teams will battle in a win-or-go-home extra game to decide who goes to the playoffs.

Baseball: Rays and Rangers to Meet in Tie-Breaker Game

With both teams winning their final games, the Tampa Bay Rays and the Texas Rangers will meet tomorrow in a bonus knockout game to enter the postseason.

The Cleveland Indians won their tenth-straight game with 5-1 win over the Minnesota Twins to clinch the top spot of the AL wild card and their first postseason berth since 2007.

The Denver Broncos scored the most points ever in their 54-year history on Sunday, blowing out the Eagles 52-20 behind Peyton Manning’s four touchdown throws and two special teams’ scores.

Ryan Tannehill of the Miami Dolphins is used to flying under the radar as part of the much-ballyhooed NFL quarterback class of 2012. That will certainly be the case for the second-year signal caller on Monday night when he brings his unbeaten team into New Orleans for a prime-time showdown with Drew Brees and the undefeated Saints. [sc:Other240banner ]

Miami is seeking its first 4-0 start since 1995 and will try to knock off an NFC South power for the second straight week. The return of head coach Sean Payton from a one-year suspension due to the “Bounty-gate” scandal has the Saints back on track after a 0-4 start torpedoed their 2012 season. 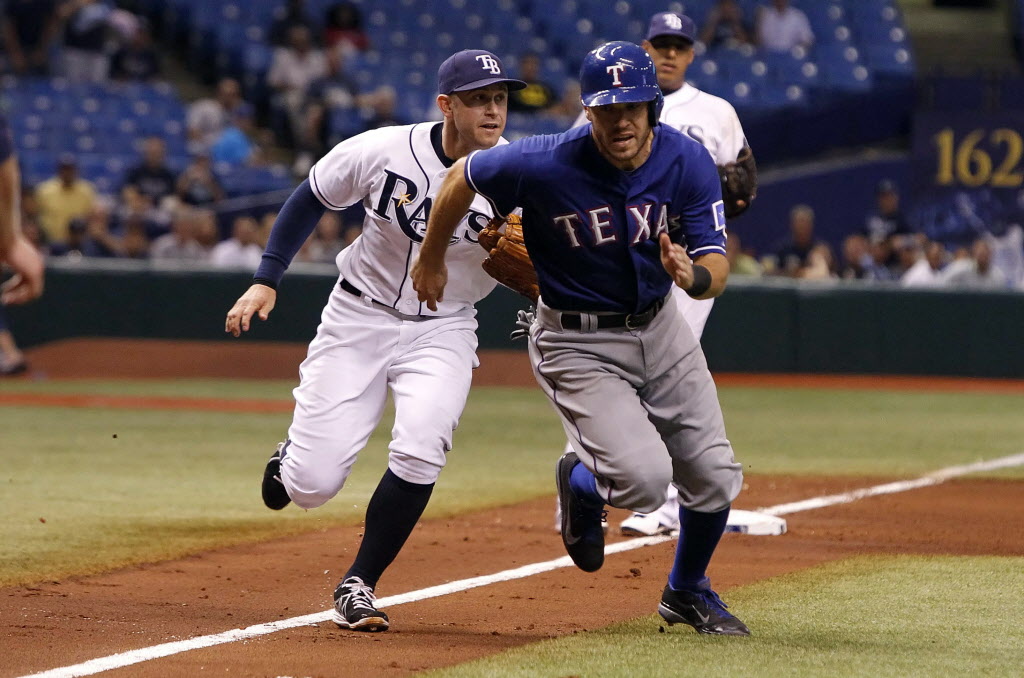 Game 163 — for all the marbles on Monday night.

After 162 games, the Tampa Bay Rays and the Texas Rangers will meet in a bonus tie-breaking knockout game to decide who enters the postseason.

Both teams are tied at 91-71 and are on a hot stretch. The Rays avoided a meltdown with their 7-6 victory over the Blue Jays, while the Rangers beat the Angels, 6-2.

For the most comprehensive list of NFL, NCAAF, and MLB game odds and betting lines, visit Top Bet’s sportsbook.