Here’s our list of 10 amazing facts about Notre Dame football: 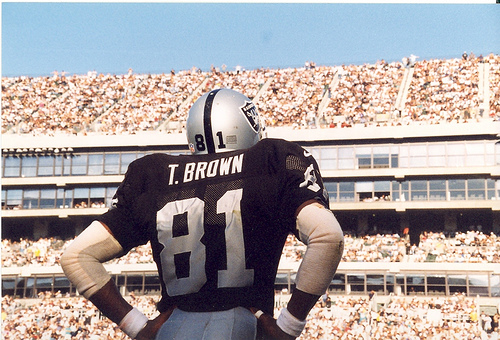 Tim Brown was the last Fighting Irish to win the Heisman Trophy. Conversely, he was the first wide receiver to win the award in college football history.

4. Chicken Soup For The Bowl

The 1979 Cotton Bowl is also called as the “Chicken Soup Game” after the magic recipe helped Joe Montana return to the game and lead the Fighting Irish to a dramatic win against the Houston Cougars.

Current MLB pitcher, Jeff Samardzija, is a former Fighting Irish football and baseball athlete. He set a school record for the most consecutive games with a touchdown reception when he caught a touchdown pass in each of Notre Dame’s first six games in 2006.

6. Win one for the Gipper

The phrase “Win one for the Gipper” was uttered by George Gipp on his deathbed to Notre Dame coach Knute Rockne.

Notre Dame has a total of 12 undefeated seasons. 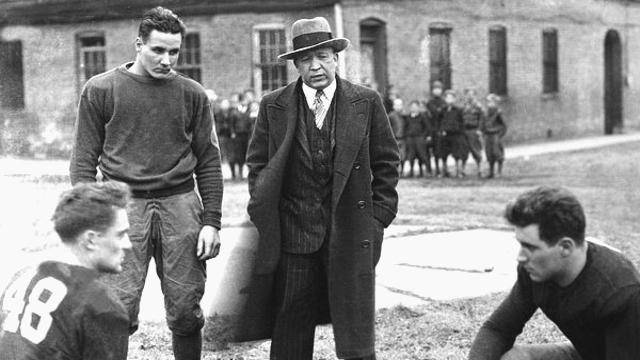 Of those 12 perfect season, five were achieved under the coaching of Knute Rockne.

Paul Hornung was the only player to ever win the Heisman Trophy after playing on a losing team. He won the award in 1956, the same year Notre Dame University finished with a 2-8-0 record.

Are there any other Notre Dame facts you know that should be on this list? Share this article on your Facebook, Twitter, and Google Plus and tell your friends about it. You can also bet on upcoming Notre Dame games in the Top Bet Sportsbook.