It must be easy being an Alabama Crimson Tide fan.  National championship title after national title… you’d have to be insane not to enjoy that level of success for your school’s football program. That puts the organization on par with the Dallas Cowboys of the early 90’s and the New England Patriots of the early 2000’s.

That is just ONE fact about the Crimson Tide that Alabama fans should know.

1. It Began from Red Mud

Prior to becoming the Alabama Crimson Tide, people commonly referred to Alabama’s football squad as the “Crimson White” (named after the school colors) or the “Thin Red Line.” Then in 1907, Alabama played its arch rival, Auburn. Alabama was a huge underdog, and the teams played in a “sea” of red mud. However, Alabama battled Auburn to a 6-6 tie. Later, a sports editor named Zipp Newman popularized the nickname “Crimson Tide.”

2. A Fan Started the Elephant

The origin of the school’s elephant mascot was the 1930 season. At that time, Coach Wallace Wade was the team’s General. During a game versus Mississippi, an Alabama fan shouted, “…the elephants are coming!” referring to Alabama’s huge, aggressive players.

Alabama’s first football game was played in 1892 in 56-0 romp over a bunch of unorganized Birmingham high schoolers, forever setting the school’s standard of class and sportsmanship. 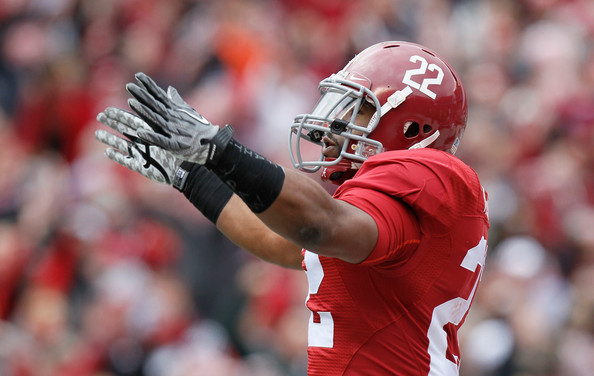 Ironically, despite all the success of the Alabama Crimson Tide’s football team, only one player has won the Heisman Trophy award — given to the most outstanding NCAA football player in a single season.

Current New Orleans Saints running back Mark Ingram has finally won the trophy in 2009. Before him, David Palmer became the closest Alabama player to winning the award in 1993. David “The Deuce” Palmer, played wide receiver for the Crimson Tide, and would later play seven seasons with the NFL’s Minnesota Vikings.

The Crimson Tide had finished with a perfect season and the undisputed National Championship four times: ’61, ’79, ’92, and ’09 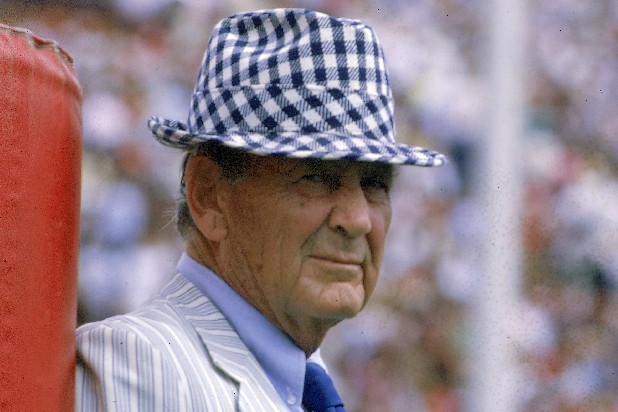 Paul Bryant, the legendary coach of Alabama, earned the nickname “Bear” after accepting a challenge to wrestle a bear at a carnival. The story goes he did it to impress a girl and for the money — one dollar per minute — but the bear’s owner left town without paying. Although Bryant had his ear bitten, the carnival never paid him.

After coaching stints in Maryland, Kentucky and Texas A&M, Bryant went back to coach his alma-mater team partly because “his mother” made him to come back there.

“I left Texas A&M because my school called me,” Bryant said. “Mama called, and when Mama calls, then you just have to come running.”

Now, we don’t know if his mother really called or he referred “Momma” as Alabama, but we’re glad he came back because he was such a special person.

Coach “Bear” Bryant is a legend at Alabama. He led the Crimson Tide to six national championships, which is half of the team’s all-time 12 national titles. Bryant also coached at Texas A&M University, the University of Kentucky and the University of Maryland. However, Alabama was where Bryant had his most success.

In 1969, Bryant initially decided to leave Alabama to coach the Miami Dolphins for more money before having a change of heart. The Dolphins then hired Don Shula.

Can you imagine if the great Bear Bryant coached the 17-0 Dolphins in 1972? 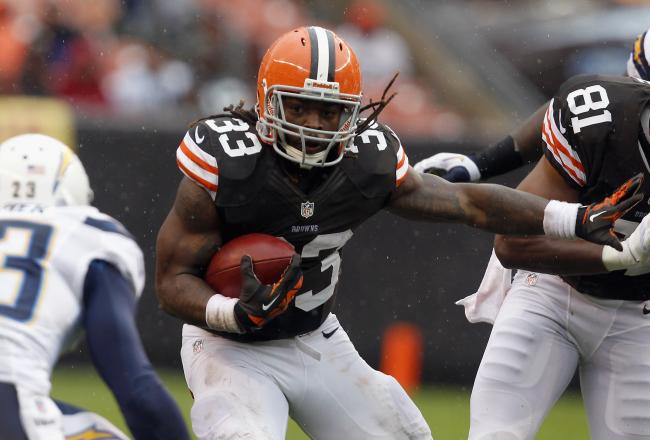 Alabama has proven to be a great football program because it produced a lot of NFL-quality players.

Since head Coach Nick Saban arrived in Tuscaloosa, Alabama’s players has been so good that analysts frequently wonder if they could compete in the NFL. It may be an absurd argument, but it’s still amazing that they had 29 players drafted in the last four years — 13 of them in the first round.