We’re in the midst of the clay-court season, and it’s during this period where Nadal dominates. He won’t be the top seed heading to the Madrid Masters, but he’s a definitive favorite to leave as the overall winner. Nadal, the so-called ‘King of Clay’, already has four titles in this event and is 10-0 on clay this year—an unbeaten stretch highlighted by two championships at Monte Carlo and Barcelona, respectively.

Still, Murray and Djokovic, the defending champ, will make things unpredictable and truly competitive. The former, after all, is your current World No. 1, while the Serbian sits right next to him at second.

Moreover, the Scotsman defeated the aforementioned Nadal in this event last year (at the semifinals). Djokovic, meanwhile, has owned the Spaniard in their last seven meetings–including three clay-court victories—and is 6-2 in his last eight matchups versus Murray.

Nishikori’s been pretty solid thus far, reaching at least the quarterfinals in all but two of his six events this year. That stretch includes a finals appearance at Brisbane, where the Japanese veteran lost a classic five-setter to Grigor Dimitrov. Nishikori was also the runner-up in the 2014 edition of the Madrid Open. 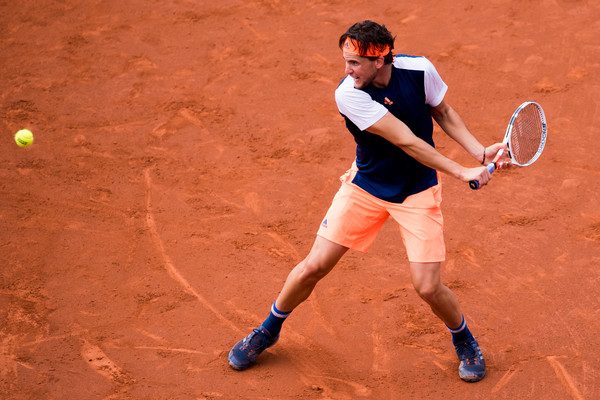 Thiem, on the other hand, carries momentum from his fantastic efforts at Barcelona. He booked a ticket to the final round after notching his first-ever victory against a No. 1 ranked player in Murray. You can check out the highlights of that match here. 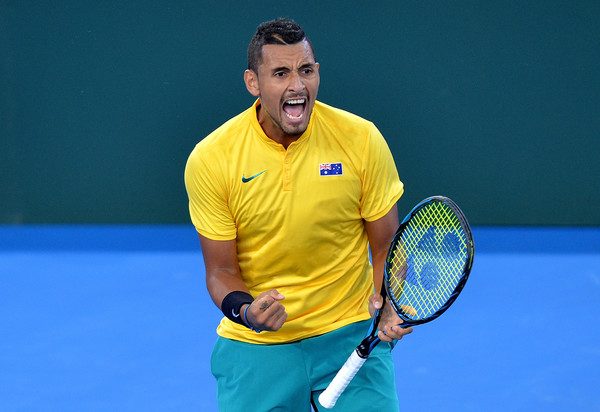 It’s going to be worth keeping an eye on this guy. Kyrgios is 13-4 overall this season—with two victories against Djokovic at Acapulco and at the Indians Wells Masters, respectively. But the Australian youngster has yet to play a match on clay this year.

Nadal goes all the way to win it.

Create a betting account now and put your tennis predictions to the test!