The fantasy football season is fast approaching its end, which should prompt team owners to start looking at which players to keep in dynasty leagues. Players can either be consistent players who score plenty of points season in and season out. But there are also some who may breakout next season when given the chance. Here we take a look at the top candidates to keep from each offensive position. 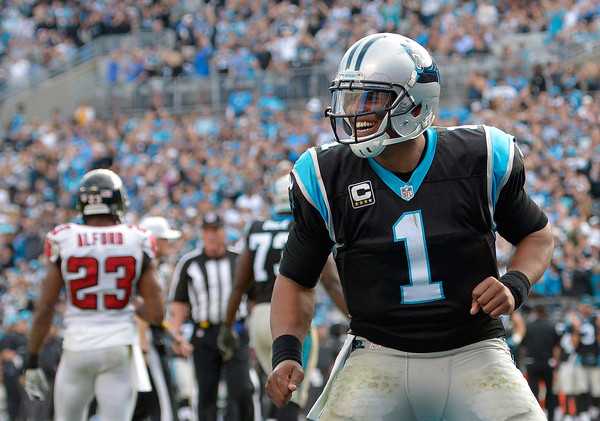 [sc:NFL240banner ]Cam Newton is the top quarterback to target for keeper leagues. He’s performing at an MVP-level this regular season, passing for 3,062 yards and 28 touchdowns, while adding 480 yards rushing and seven rushing scores. Newton has been efficient despite missing supposed top target Kelvin Benjamin due to a torn ACL. Imagine how Newton will tear up defenses with a healthy receiving corps next season.

Ben Roethlisberger has been hounded by injuries this season. But when he’s on, he’ll definitely go guns blazing against opponents. He’s averaged 20.9 fantasy points in games he didn’t leave due to injury. Roethlisberger also has plenty of receiving options to play with in Antonio Brown, Markus Wheaton and Martavis Bryant.

Aaron Rodgers remains one of the top quarterbacks in fantasy football. He’s ranked No. 5 among signal callers this season with 19.8 fantasy points per game. Rodgers will get even better next year with wide receiver (and favorite target) Jordy Nelson returning.

Todd Gurley has been a monster in St. Louis backfield this season as a rookie. Despite missing the first two games as he healed from an ACL injury, Gurley ran amok against opponents when he was finally given a chance to. He averaged 14.9 fantasy points per game in standard formats when he finally kicked things into gear, including three 20-plus point outings. 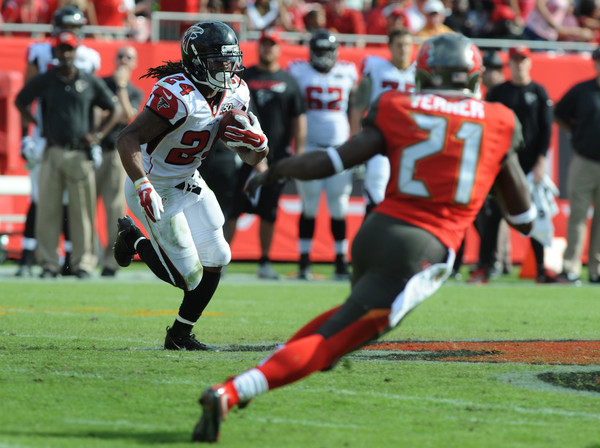 Devonta Freeman was a monster at the start of the season racking up four straight 25-plus fantasy point outings, including back-to-back 30-pointers. But the Falcons have struggled lately with Freeman scoring just nine points or less in the past four weeks. A fresh start next season with Freeman taking over the backfield should lead to plenty more solid performances.

Le’Veon Bell didn’t get to do much this year. He was suspended for the first four games of the season, and ended his season after falling to an ACL injury in Week 8. A fully healthy Bell should be a terror from the backfield next season especially with the Steelers’ aerial attack keeping defenders on their toes. 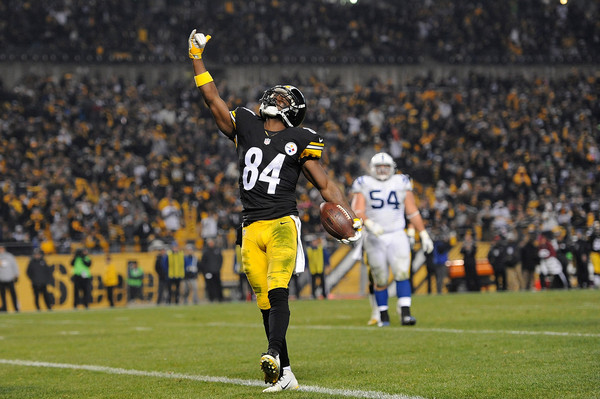 There’s no denying that Antonio Brown is worth keeping for the next season. He’s been a consistent threat throughout the past three seasons, having 1,000-plus yards in each. Brown could already have topped his 2014 performance (1,698 yards and 13 touchdowns) as early as now had Ben Roethlisberger avoided missing time due to injury.

Odell Beckham Jr. is unstoppable and continues to make very difficult catches in the end zone. Beckham already has plenty of highlight reel catches for touchdowns this season and has topped his rookie performance last year. Expect the Giants’ second-year player to get even better as he continues to improve.

Allen Robinson is tied for the most touchdown receptions this season (12). He’s doing that while playing in an improving young team, the Jacksonville Jaguars. Robinson has plenty of upside for next season, which should prompt you to keep him in your keeper/dynasty leagues. Robinson ranks fifth among wide receivers in standard formats through Week 14. 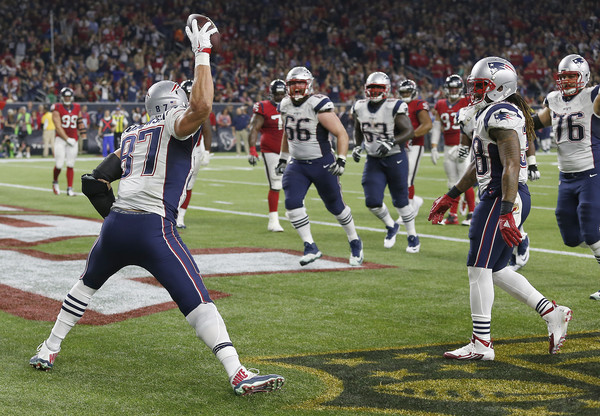 After returning from a torn ACL and MCL in the 2013 season, Rob Gronkowski has posted back-to-back 1,000-yard seasons with 10-plus touchdowns. All signs point to another splendid season next year barring serious injuries to Gronk or Patriots quarterback Tom Brady.

A healthy Tyler Eifert is one big, bad target in the Bengals offense. Eifert has been spectacular all-season long as one of Andy Dalton’s premier targets. He now has a team-high 12 touchdown passes. Eifert should continue to be a centrepiece in Cincinnati’s passing attack.

Travis Kelce has been one of Kansas City quarterback Alex Smith’s premier targets. He’s second in the team with 749 yards and four touchdowns this season. With a group of wide receivers devoid of targets aside from Jeremy Maclin, Kelce should remain one of Smith’s top weapons for next season. 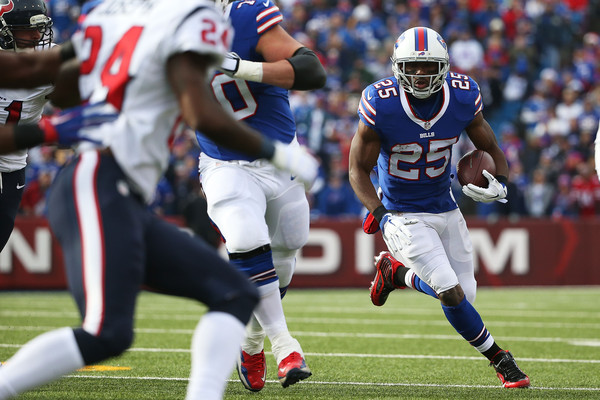 LeSean McCoy has been a steady contributor from the Buffalo backfield, averaging 10.4 fantasy points per game in standard formats. He’ll likely get even better in 2016 after putting aside health issues while further getting used to head coach Rex Ryan’s ground and pound attack.

So many things have gone wrong for Dez Bryant this season. He suffered a fractured foot in his first game of the season; quarterback Tony Romo also battled collar bone injuries which eventually knocked him out of the year. Without Romo hurling passes to Bryant, he’ll be very limited. But the Dallas wide receiver should be able to unleash all of his frustrations next year along with a healthy Romo.

Kelvin Benjamin is returning next year, which may lead to less targets for Greg Olsen. But the Carolina tight end should still be a viable target, especially in the red zone. Olsen had six touchdown catches in 2014 when Benjamin was healthy.

Fully immerse yourself in everything football can offer. Create a betting account now and start earning money from the comforts of your home.