There’s no bigger game in the world of sports tonight than the Super Bowl 50 clash between the Carolina Panthers and the Denver Broncos. But while everyone’s eyeballs are going to be on this game, we shouldn’t overlook some of the other great matchups in other leagues, like tonight’s meeting between the Los Angeles Clippers and the Miami Heat. Take a look at a brief preview of each of these games below. 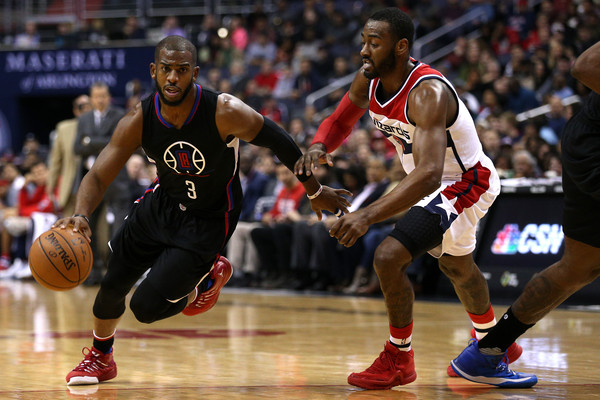 Based on their recent games, the Clippers are just fine even without Blake Griffin. The Clippers, who won 107-93 over Orlando on Friday, are 5-1 SU and 4-2 ATS in their last six games. They’ll be heading to South Beach later toniht for a rematch with the Heat, whom LA beat on January 13,104-90. Miami, meanwhile, is rounding into form of late, too, as the Heat are 6-1 SU and ATS over their last seven games. That stretch includes their gutsy 98-85 win over Charlotte on February 5. The Clippers are seventh in the league in scoring with 104.3 points per game, while the Heat are second in scoring defense with only 95.8 points allowed per contest.

Can Peyton Manning and the Broncos upset Carolina tonight? Currently sitting on a six-point spread as underdogs, the Broncos look to shock the NFL world when they take on a Carolina side that lost just once in the regular season. The Broncos parade one of the best defenses in the league, as they’ve allowing just 18.5 PPG, but Carolina’s stop unit isn’t too shabby either with just 19.3 PPG surrendered.  Carolina’s offense, meanwhile is tops in the league with 31.3 PPG. Denver is 18th with 22.2 PPG.

Carolina is 3-0 ATS in its last three games, while Denver is 4-0-1 in its last five games as the underdog.