The NHL and MLB share the spotlight in today’s edition of the Best Games To Be On.

The action starts off at Amalie Arena, where the Pittsburgh Penguins and Tampa Bay Lighting lock horns for Game 4 of the Eastern Conference finals. The Penguins currently hold a 2-1 advantage in the series, and another win would put them one step closer to the Stanley Cup finals.

Following shortly, the reigning World Series champion Kansas City Royals open up an intriguing three-game set with one of their division rivals—the Chicago White Sox. Which of these two clubs will deliver the first blow?

Read on below for a quick look at both matchups. And if you’re also yearning for some tennis action, check out our full preview of the 2016 ATP French Open.

Tampa Bay’s Game 1 victory is beginning to look like a fluke. The Lightning have dug themselves in a relatively deep hole, allowing Pittsburgh to win the next two games and reclaim home-ice advantage. And if it’s still isn’t obvious, the Lightning can’t afford another loss in Game 4.

In order to notch the win, the key for them is to stop the Penguins’ offense, which has outshot Tampa Bay, 124-70, from imposing its will with ease. The Lightning desperately need to play better in front of Andrei Vasilevskiy, who has faced a total of 89 shots in the previous two games. The trio of Tyler Johnson, Nikita Kucherov and Ondre Palat better start making some serious noise tonight.

Click here for a closer look at this crucial showdown. 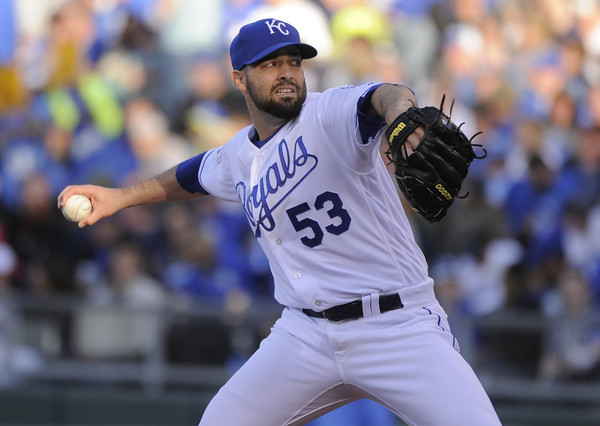 Kansas City’s fate in this game rests upon the hands of Dillon Gee (0-1, 3.12 ERA). He is coming off his first start of the season on Saturday against the Braves, during which the seven-year veteran logged in five scoreless innings before giving up three runs in the sixth frame.  The Royals, who lost that game, will hope that Gee could deliver the goods all the way this time around.

As for the White Sox, they’ll be countering with Jose Quintana, who’s been sensational thus far this year. He is 5-2 with a 1.54 ERA and has only yielded just two earned runs or fewer in all of his eight starts. That stretch includes two-straight shutout performances against the Rangers and Blue Jays. Chicago should be able to get the win so long as Quintana maintains his sizzling form.

You can click here for a full preview of this matchup.