After the sheer madness that the first round of the NBA playoffs brought, the second round is shaping up to deliver more of the same, beginning with two intriguing matchups. The well-rested Wizards aim for another high-profile upset when they face the top-seeded Pacers, while the Clippers and Thunder resume play shortly after grueling seven-game series.

Betting on the Washington Wizards

[sc:NBA240banner ]Rested and refreshed after eliminating the higher-seeded Chicago Bulls in five games, the Wizards are looking for another big upset. The Wiz will have a distinct advantage in the two starting line-ups, as four out of their five starters are outscoring the Pacers’ in the postseason thus far.

The ultra-aggressive John Wall (9.2 free throw attempts per game, 4th in the playoffs) led his Wizards to three playoff road wins in Chicago, extending their run to 6-0 SU/ATS in their last six road games.

Betting on the Indiana Pacers 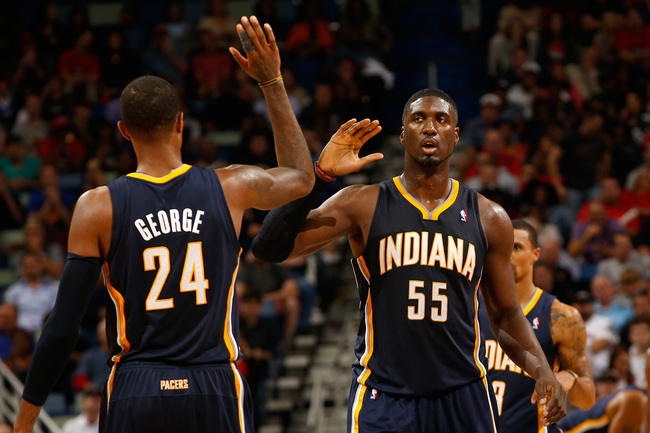 Roy Hibbert has risen from the dead. The gigantic center came back to life with 13 points and five blocks to help the Pacers beat the Hawks in Game 7. Paul George (24 PPG) has led the offense consistently, while the resurrection of their defensive stalwart Hibbert should also fortify their elite defense.

The Pacers have been outstanding at home for most of the regular season, and they’ve been especially dominant against Washington for several years. Indiana is 12-0 SU in its last 12 home games vs. the Wizards.

The many weapons of the Clippers are finally making themselves known in the postseason. Superstars Blake Griffin (23 PPG) and Chris Paul (17 PPG, 9 APG) are doing their part, but the likes of DeAndre Jordan (18.5 RPG), JJ Redick (17.5 PPG) and Jamal Crawford (20.5 PPG) have shown in the last two games against the Warriors that the Clippers are far from a two-player team.

If any team has the firepower to hang with the Thunder’s two prolific scorers, it’s the Clippers, whose offense is second in the playoffs in Offensive Rating. The total has gone over in eight of the LA Clippers last 10 games.

Betting on the Oklahoma City Thunder 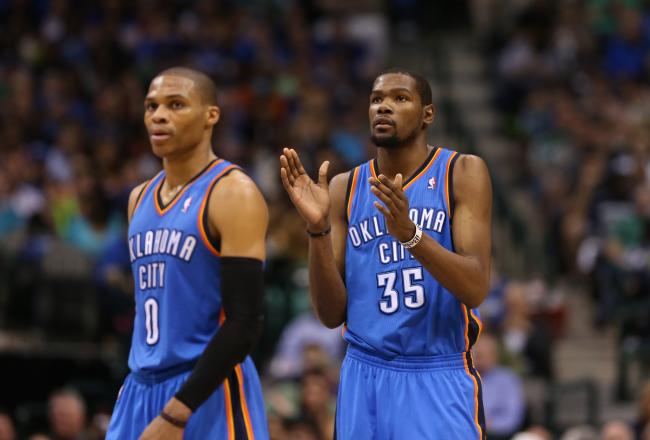 It took a while, but the Oklahoma City Thunder team that looked like a legit title contender in the regular season has arrived. Kevin Durant (56% FG%) rediscovered his shooting stroke in the last two games of the Memphis series, while Russell Westbrook (27 points, 16 assists and 10 rebounds in Game 7) continues to amaze.

It remains to be seen if Scott Brooks sticks with Caron Butler or returns Thabo Sefolosha to the starting line-up, but either way, the Thunder will still be formidable at home. OKC is 13-3 SU/10-4-2 ATS in its last 16 home games.

Durant and Westbrook keep rolling as the Thunder win and cover the 5.5-point spread in Game 1 at home.