With only a week remaining in what’s been a great 2013 season, the race for the playoffs is still far from over. While the division and Wild Card races will be settled soon, the American League Wild Card picture is still a six-team battleground.

The next seven days will be the difference between which teams go on and which get left behind. Who is out and who is in? Who will make it to the Fall Classic? Which team will ultimately win it all?

Here are our MLB postseason and 2013 World Series predictions:

The Orioles all but blew away their chances by losing thrice to the Rays, including a loss in their thrilling 18-inning game. They are already 3 ½ games behind the last spot and this week will be challenging for them as they have the Blue Jays and the AL East Champion Red Sox.

Prediction: Will be eliminated by the Blue Jays.

The Yankees remain four-games behind a wild-card spot. That looks insurmountable with only seven games left, which is why their three-game series with the Rays is do-or-die for them.

Prediction: Will not get to participate in October action, as the Rays will win the all-important series

Look out! The Royals’ surge is making the wild-card race more interesting, but being 3 ½ games behind at this point, it could be too late for them despite an easy schedule this week.

Prediction: Will not make the playoffs, despite winning 5 of their remaining 7 games to cap off the season. 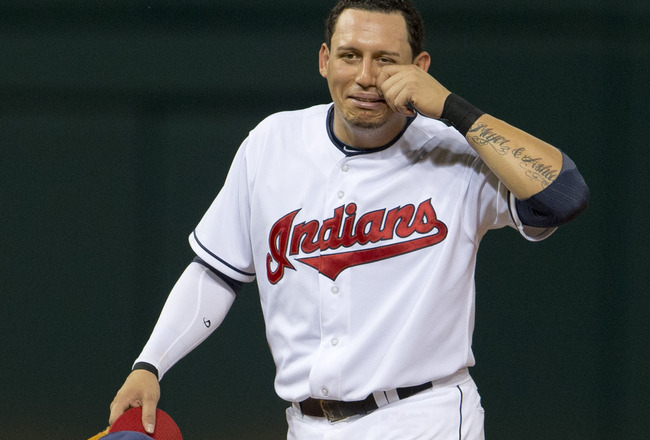 Going against the White Sox and Twins looks relatively easy on paper, but after the South Siders prevented the Tigers from clinching their division, Cleveland has a potential spoiler standing in their way.

Prediction: The White Sox will spoil their chances of making the playoffs, with the Indians ending up a game behind the last spot.

In the American League playoffs:

Despite losing out on the AL West, the Rangers have a big opportunity to gain ground on the second wild-card spot against the Astros this week. They’ll be up for the challenge of beating the Angels in a four-game series. Yu Darvish is a Cy Young candidate and they will ride him all the way to the wild-card round.

Prediction: Take the second wild-card spot by a game, but eventually lose to the Rays.

Tampa Bay took advantage of their four-game series with Baltimore at Tropicana Field. They are now currently at the top of the wild card standings. They’ll be challenged by the Yankees and the Blue Jays, but I see them holding on to the top wild-card spot.

Prediction: Will ride hot stretch to advance to the wild-card round, beat Rangers and go to the ALDS.

The A’s will have another opportunity to knock off Detroit when they meet in the ALDS for the second consecutive time. Without a superstar leading the way, the A’s will have to rely on a group of players to come through with big plays to put away the Tigers.

Oakland wins as a team and loses as a team, and that could make them difficult to beat in the postseason. Will it be enough?

Prediction: Loss to Tigers in ALDS (3-1)

Boston has already clinched the AL East and is likely to end up at the top of the American League. The Red Sox have a ton of experience to bank on come postseason. Clay Buchholz’s return has helped them win and will provide them with a good shot at clinching their third World Series title in 10 years. 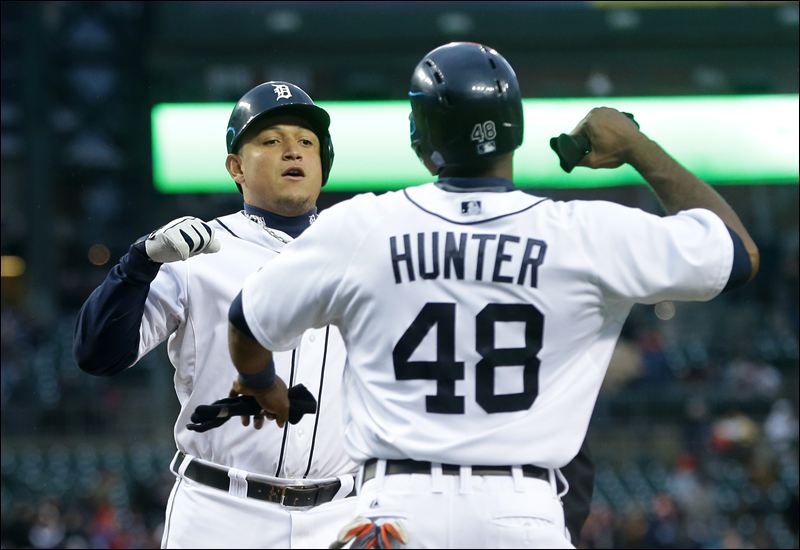 With baseball’s most potent offense (5.08 runs per game) and one of the best starting rotations around—despite both Prince Fielder and Justin Verlander having down seasons—Detroit is the favorite to represent the American League in the Fall Classic.

In the National League playoffs:

It will be an interesting wild-card game between the Reds and the Pirates since they face each other in their final four games of the regular season.

Sitting comfortably at the top of the National League, the Braves are ready to wreak havoc in the NL brackets. They’ve had some ups and downs this season, but their offense is firing on all cylinders right now. They have the pitching depth to last in a series, even without a bonafide ace.

They’ll have to work on their batting as they’re ranked 2nd to last in batting average and last in hits among playoff teams.

Most likely to win the NL Central, the Cardinals bring with them to the postseason a batting order filled with veterans, like Yadier Molina, capable of performing big.

However, their pitching staff has been average at best of late. After Adam Wainwright, their postseason rotation looks like a potential question mark with Shelby Miller, Lance Lynn and Jake Westbrook likely to follow him.

While the team’s core of talent is full of young players lacking playoff experience, general manager Neal Huntington did an excellent job of bringing in several battle-tested veterans who should help the team remain focused on the ultimate goal of winning a World Series title.

Unfortunately, if they meet the Dodgers in the NLCS, their errant batting (last in batting average among playoff teams) could cost them against a very good pitching rotation (the Dodgers are ranked 3rd in ERA in the majors). 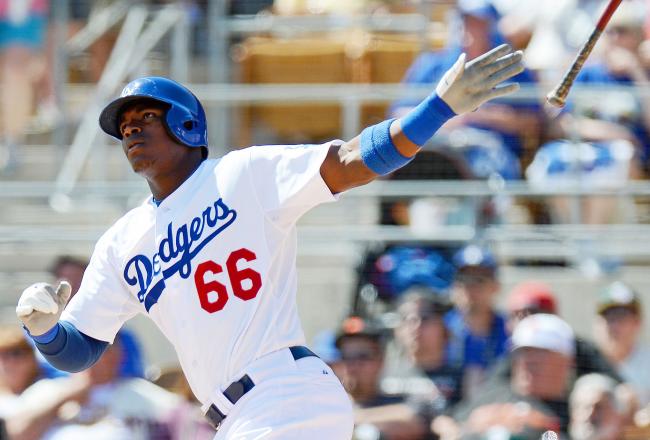 The Dodgers are a great example of the old cliché: “It’s not how you start, it’s how you finish.” They haven’t missed a step since their midseason surge. In fact, it could be said that they are still peaking at this time.

They have an excellent pitching rotation, solid batting and a talented squad that’s finally coming together.

That means trouble for the rest of the MLB.

The Detroit Tigers got swept in the World Series last season by the San Francisco Giants, but the team is still a favorite to return to the big stage in 2013. Based on how the second half has played out so far, it appears as though the Los Angeles Dodgers could join them.

It’s also quite possible that a duel of Kershaw vs. Scherzer would be a preview of the two leagues’ 2013 Cy Young Award winners.

For lines and odds through to the end of the regular season and into the MLB postseason, visit Top Bet Sportsbook.