After all the injuries, suspensions, and upsets that went down in Week 2 of the NFL, it’s time to take stock at all 32 teams in our NFL Power Rankings.

Teams will be classified into four divisions: The No. 1 (Draft Pick) Contenders (teams who’ll be vying for the worst record in the NFL), The Undecideds (teams that may or may not be any good), The Pretenders (contenders with some issues) and The Contenders (for the Super Bowl).

Not to spoil anything, but the top two in this week’s rankings face off in a Super Bowl rematch on Week 3. Check out our preview of that matchup here, and read on for the Week 3 power rankings.

The No. 1 (Draft Pick) Contenders 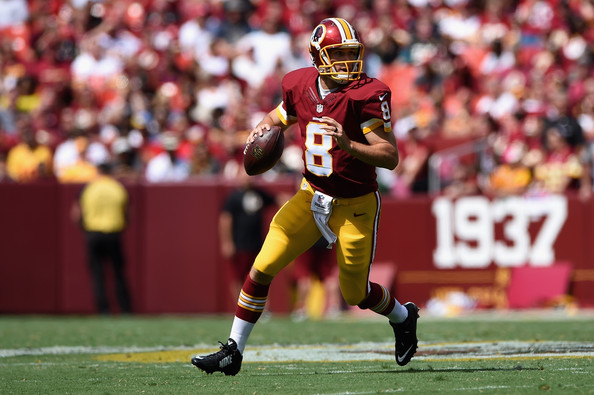 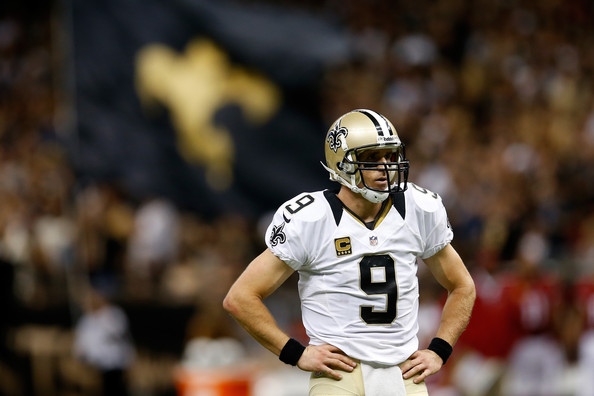 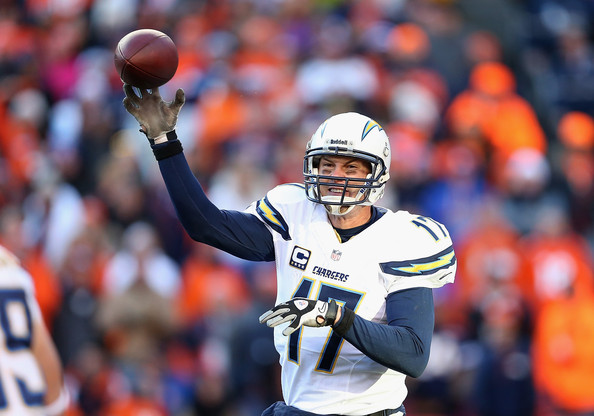