It was a wild Week 4 of the NFL season. Upsets occurred left and right, big names failed to deliver, and expectations were exceeded while arguably the three best teams in the league were all on bye. Now it’s time to re-rank the 32 teams in the NFL as we head into Week 5.

Below we breakdown where we see the bottom feeders, middle of the pack, surprise teams, and Super Bowl contenders landing at this point in the season. In the meantime, you can also check our picks and predictions for all the Week 5 NFL games.

The Middle of the Pack 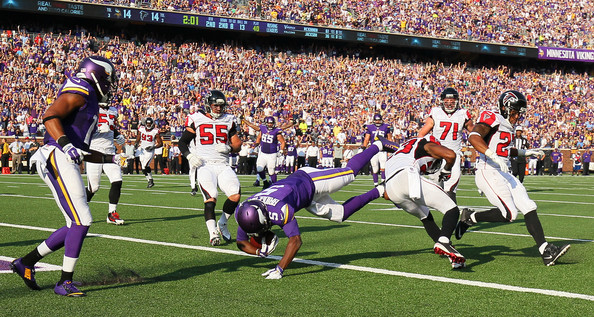 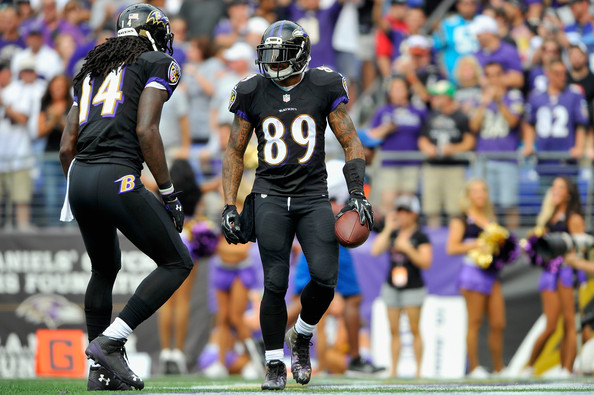 Create a betting account now and get yourself into all the NFL action.