After an eventful and star-filled week at Doral for the WGC-Cadillac Championship, the PGA Tour continues its trek across Florida for this week’s Valspar Championship in Palm Harbor.

With a T-17 finish at the Blue Monster, Jordan Spieth has finally gotten back some of his mojo after being uncharacteristically cut at the Northern Trust Open. The best golfer in the world appears to be in much better shape now and will look to defend his Valspar Championship title as well as bag his second win of the season.

There are also a handful of worthy challengers set to tee off at the Copperhead course this week, which you can discover in our Power Rankings for the tournament in beautiful Innisbrook Resort ahead below. And or a more thorough analysis of the entire event, check out our complete preview and sleeper picks features right after this.

Will the revamped look of Copperhead affect Jordan Spieth’s chances of repeating as champion in this week’s event?

Based on his three previous starts on this course – all top 20 finishes – plus his excellent putting form (T1 in fewest putts, tops in strokes gained: tee-to-green), Spieth could make Valspar his launchpad for an unstoppable tear through the Tour again, just like he did last year.

We touted Henrik Stenson as a solid sleeper to win at Doral last week given his solid run at the European Tour’s side of things, but he ultimately finished a rather disappointing T28. Nevertheless, His fourth-place solo finish at Innisbrook last year (his debut start on the course, all the more) says a lot about his prospects of winning his first stateside tournament of the season this weekend. 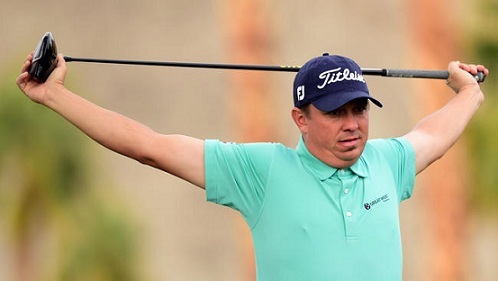 World No. 62 Jason Dufner actually has one of the best resumés on Copperhead. He has gone a perfect 7-for-7 on this course , including four-straight top 25 finishes. He also won a tournament already earlier this year (Careerbuilder Challenge in Palm Springs), so Dufner certainly has the potential to turn some heads once more with a win at Innisbrook.

Patrick Reed was the runner-up to Spieth in the playoff of the Valspar Championship last season, so you know he’ll be a tough out this week once more. Despite having subpar finishes the past couple of weeks, Reed has been fairly competent this season nonetheless. He also finished behind Spieth in Hawaii earlier in the year and has six top 15 finishes in eight completed torunaments.

With two top 10 finishes at Innisbrook, 26-year-old Harris English is one of the few golfers who has had relatively consistent success at this week’s tournament. Not only that, but he also has three top 10 finishes (two top 3’s) at PGA Tour-sanctioned events since December. Can the English finally end his two-year title drought in Palm Harbor? 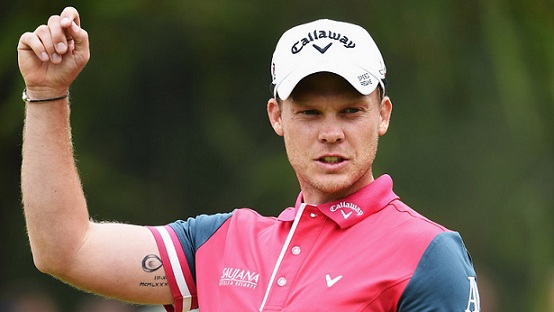 We hardly see Sheffield native Danny Willett play at the PGA Tour level, but it would be foolish to overlook what he has accomplished in limited appearances. He has a pair of T3 finishes in his past two WGC events and a total of eight top 5 finishes in less than a year’s span. It’s Willett’s first-career start on Copperhead, and a win here will likely put him under a lot of critics’ radars moving forward this season.

Decade-long pro Ryan Moore has seen relatively little action this season, but he does see time to tee off, he’s as prickly as they come. In six PGA Tour events this season, Moore has a pair of T10’s as well as a solo-10th, as well as a T11 finish in Phoenix this February. He also led the Valspar for 54 rounds last year en route to a solo fifth finish.

Underwhelming finishes over his last four starts have put Kevin Na in a precarious position. The Korean standout was the runner-up at Innisbrook in 2014 and finished T10 last year, meaning that anything short of a win this week will raise more questions as for whether or not Na’s scorching start to the season is really a fluke. 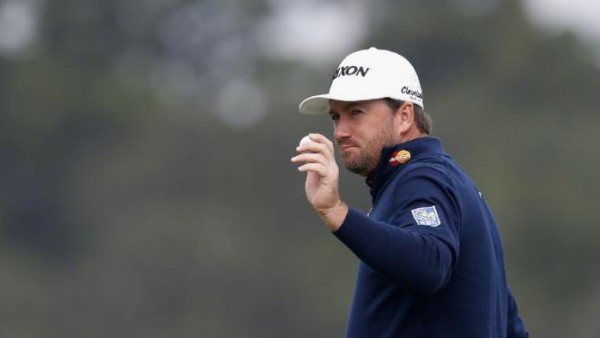 Another first-timer on Copperhead this week, Graeme McDowell’s tee-to-green accuracy will serve him well at Innisbrook. With a superb season (one win and three top 5 finishes overall) in tow, the Irishman’s odds of winning his first Valspar Championship is just as good if not better than the other newbies on the course this week.

Another Korean made the cut in our countdown in none other than K.J. Choi: one of only two golfers to have won the Valspar Championship on two occasions. However, Choi hasn’t won at this tournament for about 10 years now, so he’ll be banking on his momentum of three top 20 finishes in his last four starts (two top 5’s) to make Copperhead history as only three-time champ on the course.

Create a betting account now to cash in from all the exciting golfing action from the Valspar Championship and all the other great PGA Tour events on the horizon.