The Ultimate Fighting Championship will roll out its first pay-per-view of the year with UFC 170 on February 22nd at the Mandalay Bay Events Center in Las Vegas, Nevada. In the main event, current women’s bantamweight champion Ronda “Rowdy’ Rousey will put her belt on the line against fellow Olympian Sara McMann.

[sc:UFC240banner ]The UFC also lined up intriguing undercard matches including a light heavyweight scrap between Patrick Cummins and Daniel Cormier. 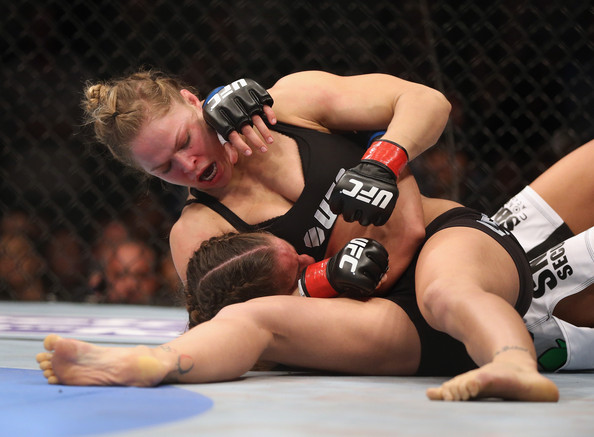 Rousey, the reigning UFC women’s bantamweight champion last fought in UFC 168 against challenger Miesha Tate. Just as in the two feisty ladies’ first meeting in 2012, the fight ended in a submission win via Rousey’s signature armbar in the match’s third round.

The victory was Rousey’s sixth MMA victory and her first defense of the UFC belt. But what’s astonishing about Rousey’s latest win was that it continued her streak of submitting opponents by way of armbar submissions, a technique that has been her bread-and-butter move since picking up the sport.

Before turning pro, Rousey won three amateur fights, all through armbar submissions.  Rousey is undefeated so far in her MMA career. She carries an 8-0 pro record. Bet on Sara McMann at Top Bet sportsbook. 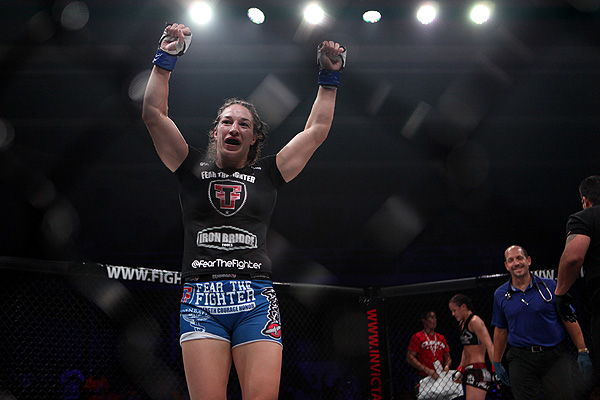 Like the current champion Ronda Rousey, McMann is an Olympic medalist herself when she won a wrestling silver medal in the 2004 Athens Games. Prior to her fight with Rousey, McCann has fought five bouts since turning pro in 2011 and won them all.

McCann’s latest victory was also her first in the UFC – a first round knockout win over a No. 2 ranked Sheila Gaff in the undercard of UFC 159 (April 2013). McCann hasn’t fought since. She was scheduled to take on Sarah Kaufman last August but pulled out for unspecified personal reasons. Nevertheless, McCann is undefeated with a 10-0 MMA record. She has two wins via knockouts and two by submissions. Bet on Sara McMann at Top Bet sportsbook.

See the betting lines and odds of UFC 170 once released on Top Bet’s sportsbook.