Thanks in part to geography as well as countless memorable games, the San Francisco 49ers have a long and fiery history against many different teams.

The Top 5 Bitter Rivals of the San Francisco 49ers: 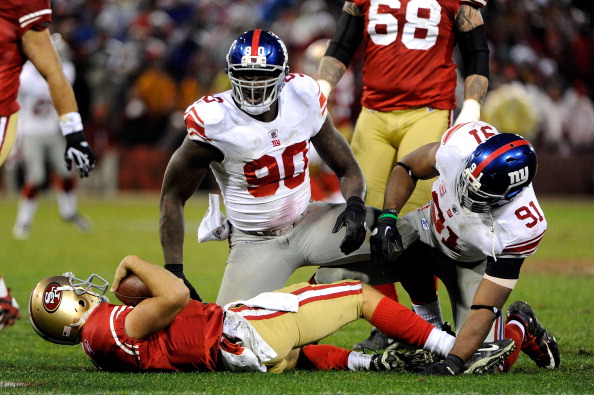 The 49ers trail 14-15 in the all-time series between these two teams. They’ve also had their most playoff meetings against the Giants, including a handful of hard-nosed battles in the 1980’s when both teams were on the rise. Both teams combined to win six Super Bowls from 1981 to 1990.

The Giants crushed the Niners 49-5 in 1986, when Jerry Rice started off the game in embarrassing fashion by accidentally dropping the ball, completely in the clear, at the Giants’ 27. Giants linebacker Lawrence Taylor joked that if Rice had scored on the play, that it “would have made it 49-10.”

Their postseason record currently sits at 4–4. They could be up for another playoff battle as both teams are playoff—if not Super Bowl—contenders in the NFC. 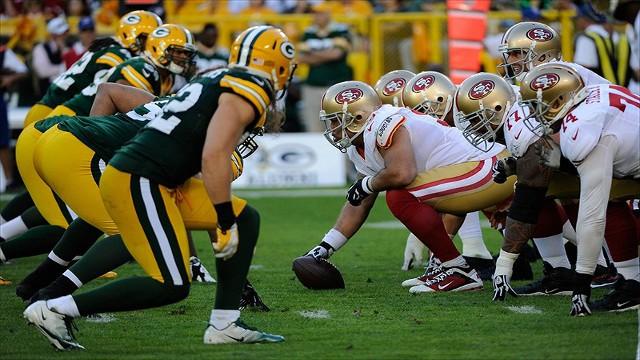 This is one rivalry dominated by the opposition, as reflected in the all-time series, which also included a 2-4 postseason record.

Nonetheless, the Niners have won some clutch games against the Packs: Colin Kaepernick’s NFL-record night, Steve Young finding Terrell Owens in a sea of Green and Gold in the dying second of a legendary playoff game—a play forever known as “the Catch II.”

This rivalry is set to get back underway when the 2013 season opens, as the Packers will travel to San Francisco. This is a match up that will continue to turn heads in the NFC thanks to the proven play of Aaron Rodgers and the fast-improving play of Kaepernick. 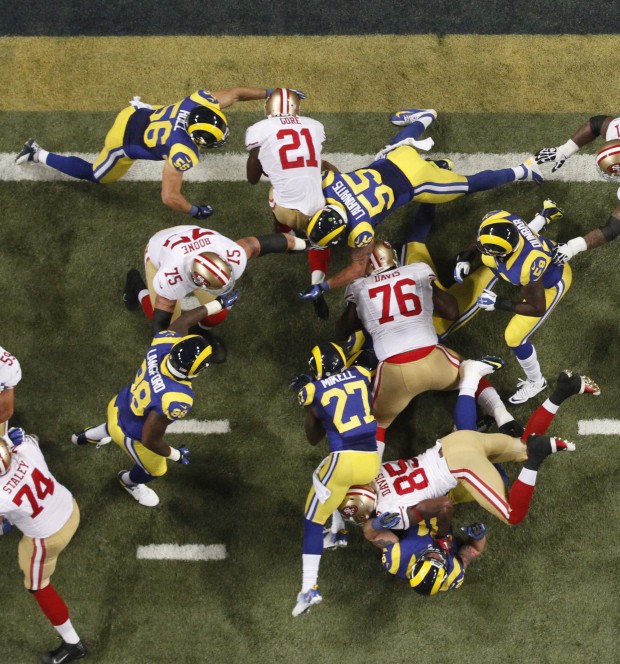 You can’t get much closer than that, as the San Francisco 49ers and the St. Louis Rams are definitely the best rivalry in all of the NFC West.

The two teams have met twice every season for the last 58 seasons. It started as a cross-state match-up when the Rams were playing in LA, but the rivalry continued in spite of the Rams moving to the Midwest. Roger Craig even stated that, “If the Rams played their home games on Mars, it would still be a rivalry.”

Highlights include Ivory Sully blocking a kick for the 1-7 Rams in 1983 in the teams’ final games of the season, ultimately preserving St. Louis’ 21-20 win and holding Joe Montana and the Niners out of the playoffs. 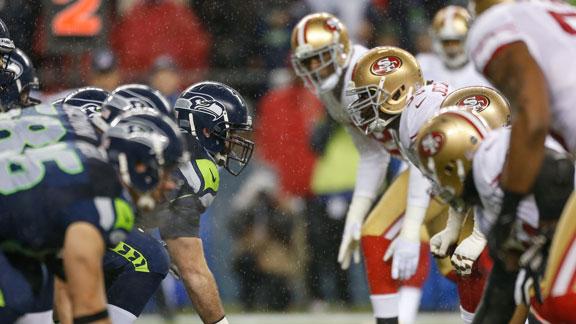 Between these two teams, we have another all-time tie at 14-14

The Seattle Seahawks have emerged as a more recent rival of the 49ers, following an NFL realignment in 2002 that put both teams in the same division.

This is one of the best rivalries in the NFL right now because both teams are winning games. Moreover, they are both primed for deep playoff runs.

The rivalry right now involves two of the best young quarterbacks today. 49ers’ Colin Kaepernick and Seahawks’ Russell Wilson will surely continue to make this match up one the best the league has to offer.

Head coaches Pete Carroll and Jim Harbaugh have a bit of a rivalry going themselves, dating back to their college coaching days. 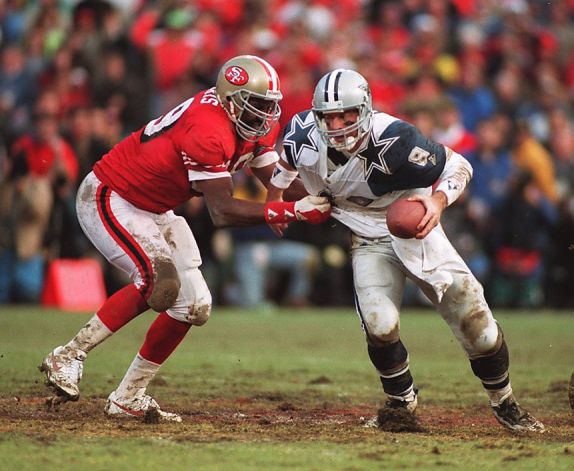 The rivalry between the 49ers and the Cowboys started with the Niners’ dynasty in the 80’s, and it extended to the glory days of both teams during the early 90’s.

There have been some memorable games between the two teams, some of which resulted in a Super Bowl berth and an eventual Super Bowl winner. Their last playoff match up was the 1995 NFC Championship Game, when the 49ers won 38-28.

On a busted play with under a minute left in the 1982 NFC Championship game, Joe Montana pump-faked and then launched a pass to the back of the Cowboys end zone. A sprawling Dwight Clark took to the air and caught the ball with his fingertips, securing the win for San Fran. The game marked the end of Dallas’ reign of supremacy over the NFC.

Who are your picks for top rivals of the San Francisco 49ers? Join the conversation and share your favorite Niners rivalry moments.