It’s no surprise that many teams are after the head of anyone from the Pittsburgh Steelers. After all, being one of the most successful football franchises practically requires a healthy stream of ill-willed opponents.

After being a doormat early in their history as a pro-football squad, the Steelers clawed their way to the top. However, they ruffled some feathers along the way. Take for example the Oakland Raiders, who were repeatedly victimized by the Steelers in their many postseason clashes in the 1970’s. Just like that, a rivalry was born.

But that’s only one of Pittsburgh’s most hated teams. Ever heard of the Baltimore Ravens? How about the Cleveland Browns?

Get to know a little more about the Steelers rivals below.

The 3 Biggest Rivals of the Pittsburgh Steelers: 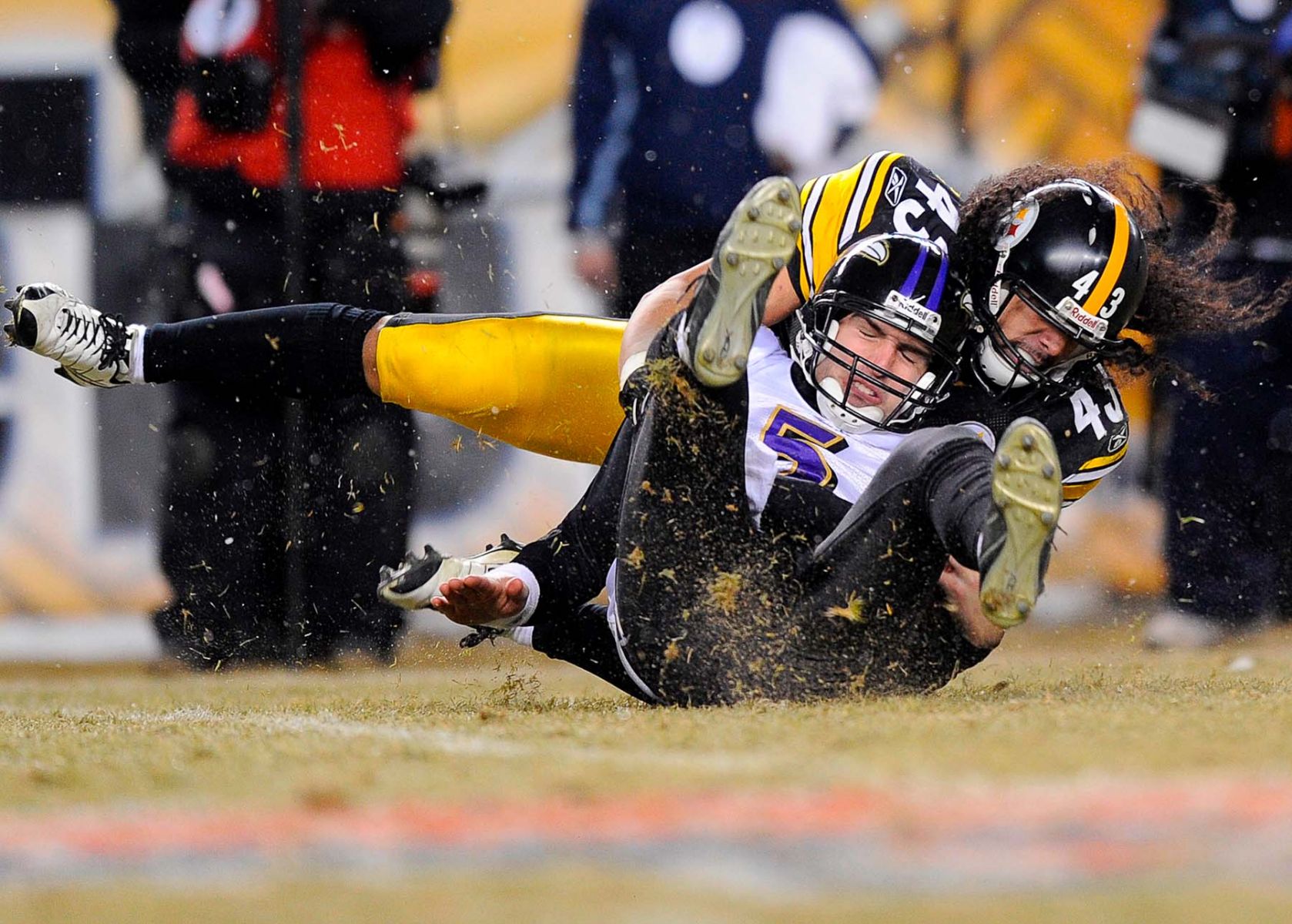 There is no shortage of hate and intensity in this rivalry. In fact, this match up probably has enough to fill all the other NFL teams’ stadiums with animosity, but the Steelers and Ravens prefer to spend every ounce of it on each other. If this is not a fierce rivalry, then we don’t know what is.

The genesis of the rivalry isn’t as natural as the others—close proximity to each other, a controversial game, etc. It was something that was born out of another rivalry: the Browns-Steelers. When Art Modell moved his Browns franchise to Baltimore, Pittsburgh fans were quick to associate the Ravens with the owner.

The Steelers have the winning record in their all-time match-up against Baltimore, 19-15. Can Baltimore defend their division title in the AFC North or will Pittsburgh (or other teams) rupture their hopes? 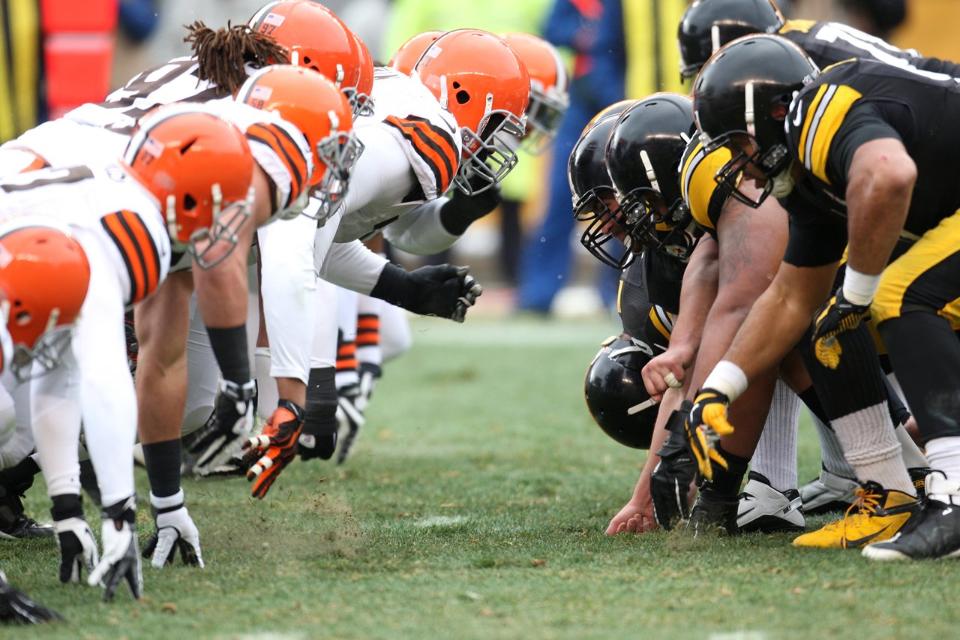 The bad-blood that exists between the Steelers and the Browns traces its beginnings back to 1950 when both teams first played each other. It was after the Browns transferred to the NFL from the competing All-America Football Conference. Considered as the oldest in the AFC, the rivalry came about mostly due to the fact teams’ cities were near each other.

When the rivalry was still in its early stages, the Browns repeatedly pummeled Pittsburgh, winning the first eight match-ups. But in the 1970’s, the Steelers began dominating their rivals by going 15-5 in that decade. Currently, the Steelers hold a thin edge against Cleveland in the all-time series, 63-57.

Who among the Steelers and Browns will finish higher in the AFC North this season?

The temperature of the Steelers-Raiders rivalry was at its hottest in the 1970’s—the time when Pittsburgh started to become an AFC powerhouse after decades of futility.

The contest that many pundits and fans refer to as the catalyst of this rivalry was the 1972 playoff match between the two teams. In that game, Pittsburgh escaped with a 13-7 win after the controversial “Immaculate Reception” of Franco Harris. From then on, every Steelers-Raiders meeting has been a bonafide hatefest.

Their loathing for each other reached new heights in 1976 when Steelers coach Chuck Knoll called Oakland defensive back George Atkinson a “criminal element who should be kicked out of the league.”

Prior to the 2013 NFL season, the Steelers trail the Raiders in their all-time head-to-head match-up, 9-11.

The Pittsburgh Steelers’ overall popularity in the league is a testament that, aside from being a successful franchise in terms of on-field achievements, it also helps to have numerous rivalries. It constantly buoys up a team’s presence in the media and ultimately in the minds of football fans. Lookout for the Steelers upcoming games in the 2013 NFL season—especially against these three teams.